Knowledge Is Power for These Five Heroic Anime Bookworms

Meet the heavy readers who are saving the world with their love of learning! 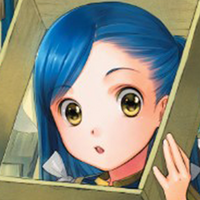 As a wise time traveler once said, books are the best weapon in the world. Whether you're learning new skills, teaching people things they never knew, or folding up the pages and using them as deadly darts (okay, that last one is a really specific example), they're empowering in more ways than one. Anime shows that to be the case, too—which is good news for us bookworms.

Lots of anime characters like to read as a hobby, but a select few actually use their love of books and their penchant for learning as a superpower. From magical girls to half-demons and everything in between, they show that knowledge is power in more ways than one. To demonstrate, we've picked a few whose heroism comes from, or is influenced by, their love of reading and learning... and one of these avid readers is beginning her journey as we speak this season!

Which one is your favorite? Any more heroic anime bookworms you want to give a shout-out to? Be sure to join us in the comments to chat about them. For now, here are our five picks: 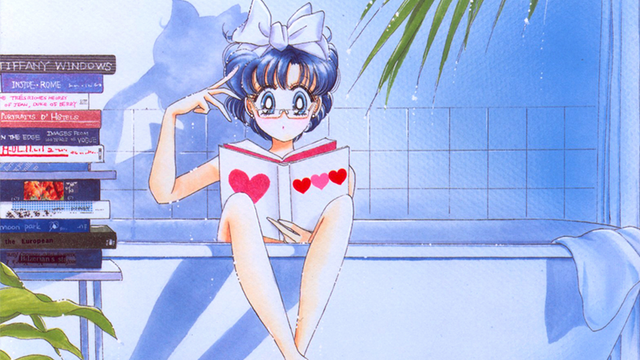 It just wouldn't be right to start our list with anyone other than Sailor Mercury herself! The guardian of water and wisdom has an IQ of 300, and she won't let anything stand in the way of her pursuit of justice (or a perfect test score). She's so devoted to her studies, it only seems appropriate that her powers first appeared in the middle of cram school.

Her super-smarts (and her computer goggles) help her serve as the tactician of the Sailor Guardians, making them the perfect mix of brains, brawn, and bravery. And if things had gone a little differently, she would have been even more computer-adept... an early concept of the character would have made her a cyborg! But Ami is 100% human, regardless of her super-smarts. 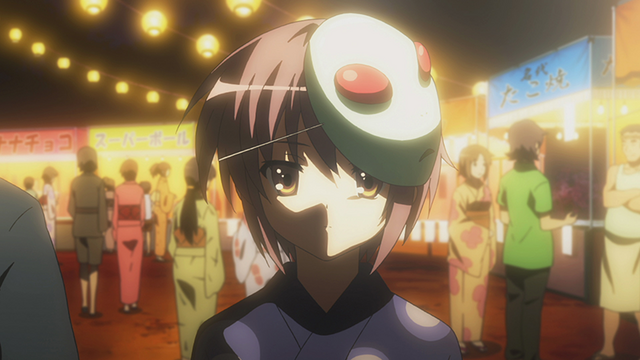 From totally human to completely out of this world... the S.O.S. Brigade's resident reader really is more than meets the eye! With a cover story of wanting to join the (now nonexistant) Literature Club, Yuki infiltrates her way into Haruhi's strange antics as an alien observer... specifically, a humanoid alien created by the Data Overmind to see what Haruhi's whole deal is.

Tha doesn't mean Yuki doesn't really enjoy reading and learning, though. In fact, her smarts have gotten the S.O.S. Brigade out of more than one scrape. Whether it's divulging the secret of the Endless Eight time loop or being so good at a game that she wins the club a set of shiny new laptops, Yuki's got their backs. Her knowledge of human fairy tales also guided Kyon to the actions that saved Haruhi and himself from a brush with Closed Space. 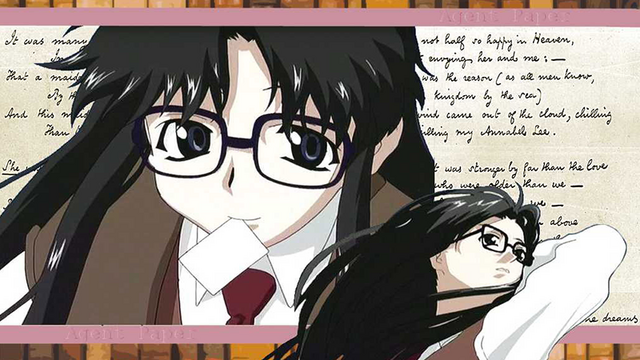 Earning the nickname "The Paper" in the world of Read or Die means you have to exhibit some prestigious powers, and secret agent Yomiko Readman more than earns the honor. Combine her license to kill with the ability to manipulate paper, and she's a dangerous foe if you end up on her bad side.

As you might guess from her name, though, Yomiko's love of books extends beyond her ability to turn them into literal weapons. "Bibliophile" might not be a strong enough word for someone who rented out a building for her book collection and now lives in it. The teacher, spy, and—let's just call it like it is—bibliomaniac has very specific tastes, and we wouldn't have her any other way. Plus, she got to make friends with her favorite author, teenage prodigy Nenene Sumiregawa. 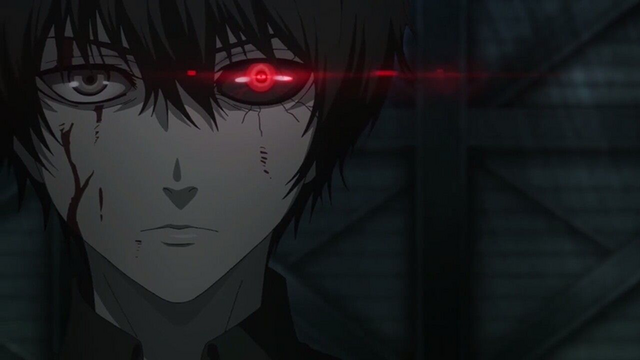 Don't you hate it when you want to be left alone with your books and then a date goes really badly and you have to eat human flesh to survive? Ken Kaneki lost a lot of things when he became a half-ghoul, but his quiet nature and love of reading weren't amongst them. Fortunately, those things—plus his keen intelligence—would help him in his early days as he learned to cope with his new life.

When Ken realized he'd have to learn to fight to protect his loved ones, he went straight for what he knew best: books. He picked up his martial arts skills just by reading about them. We'd say we'd kill for that kind of intelligence, but...

Myne (Ascendance of a Bookworm) 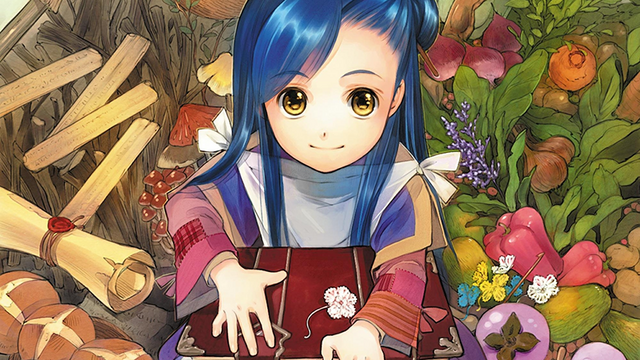 Joining these heroic ranks this season is Motosu Urano, a librarian-to-be who was reincarnated into a fantasy world after being crushed under her own book collection. Her one dying wish? To be somewhere, anywhere, where she can have books. Now reincarnated as the frail six-year-old Myne, she... well, doesn't quite have that.

Fortunately for both Myne and her new home, she's going to get books even if that means making them herself! She discovers early on that, in this world, books (and even the ability to read more than basic numbers) are the purview of the elite. But she's not going to stand for that. Determined to live in this new world with her beloved books, just as she did in her last life, she's setting out to reinvent how this world sees reading—but, more importantly, to have something to read whenever she feels like it. 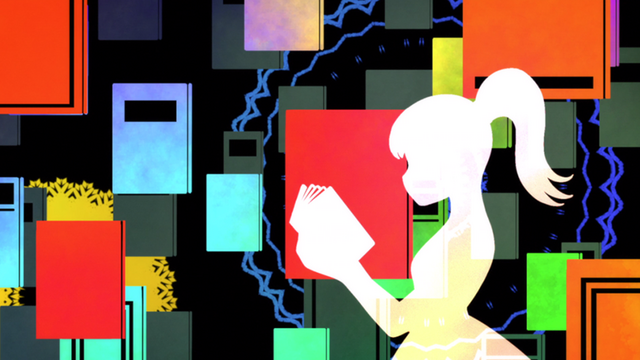 There are plenty more heroic bookworms in anime! Who are some of your favorites? Let us know in the comments!