How Hard Would It Be To Build A Book In Ascendance of a Bookworm?

Building a book is harder than you'd think. 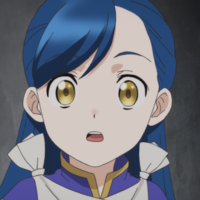 In the modern era, it’s exceptionally easy to find books. New books are published almost every day, and people hunger for good stories. Mass markets can be found in airports, and even in large grocery stores. Bookstore chains or small independent bookstores can be found in any sizable city. Public libraries offer a wide selection of reading resources for free. Currently, it’s a book lover’s paradise. This is the world that Motosu Urano, turned Main, comes from, where books are not only easy to find, but easy to create. However, from what we see in Ascendance of a Bookworm, this is a luxury that Main takes for granted. 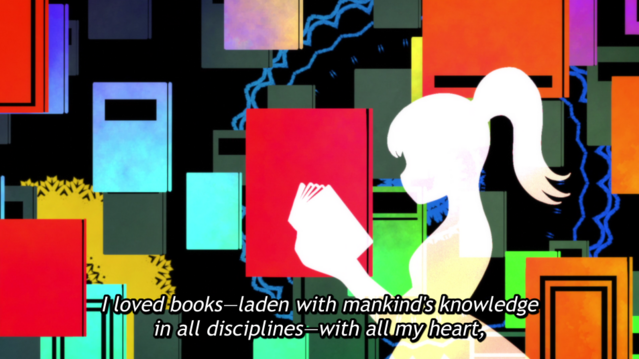 It isn’t just finding books that’s easy in the modern age, but creating them as well. While getting into the publishing industry as a career is still largely for those relatively well-off to begin with, becoming an author is much easier. For those who don’t want to go the traditional publishing route at all, there is always self-publishing, where the power lies entirely with the author. This does have some drawbacks, as marketing and cover creation are now things the author has to do themselves, but if one is willing to put in the necessary effort, they can make a book. From paper zines to short e-books, creating published content has never been easier.

However, in the medieval, pseudo European society that Main finds herself in, things are much harder. Although in large cities there tends to be higher levels of literacy, that isn't always the case for the peasantry. It’s a coveted skill, but usually one that’s only cultivated when necessary. Basic literacy, such as being able to read numbers and signs, is born from practicality, and is different than reading for leisure the way Main desires.

For example, Main’s father, the captain of the guard in his stationed outpost, does not know how to write. It's implied that he can read, but he can still do his job perfectly well and get by without really knowing how to write. However, this is a personal skill, and not one that seems to extend to his children. Turi is older than Main, and doesn't seem to be literate, at least from what we've seen so far. 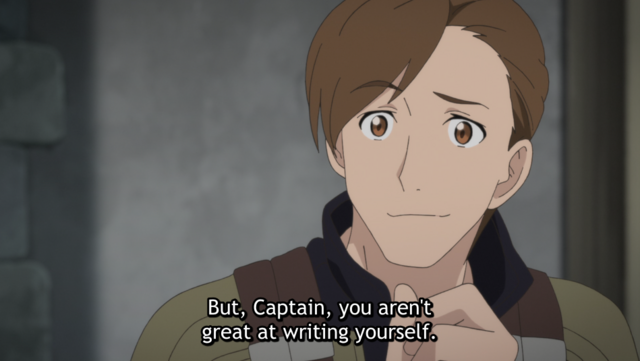 Since this takes place before the creation of the printing press, books are all created by hand. In the nascent days of publishing, a scribe (usually a monk or someone else who happens to be educated) would copy down a previous text by hand. Considering this is before electricity, books were best copied during the day, or by candlelight at night, which comes with risks. As a result, books could take years to produce, a far cry from the quick mass production standards we have in place today.

Even paper isn’t widespread at this point, as the proliferation of paper as an everyday, easily disposable item, didn’t happen until the 1400s. As a result, most books ended up being on parchment or vellum. Since this was something that had to be specifically made for this purpose, featuring skills that aren’t exactly common, it’s no surprise that back in the medieval age. books were viewed as luxury items.

Most writing tended to be either documentation, or in the case of books, religious texts. While fiction no doubt existed, the concept of the novel had yet to come into form. Considering that piety was highly valued, there was no better way to show that off than by having a gorgeous, customized book. As such, lavish manuscripts, often personalized to the requester’s standards, were colorful, painted, and above all things, one of a kind. Taking all of this into account, it’s no surprise that back then, only the wealthy were able to access and own them. 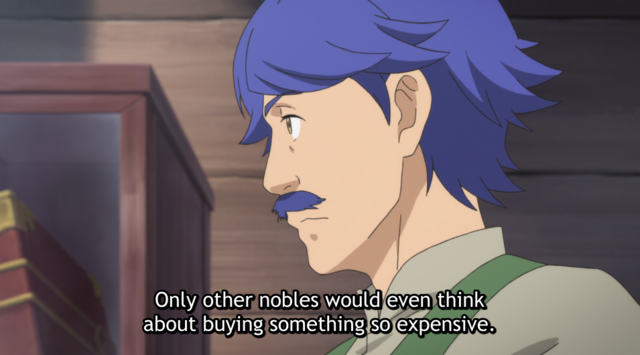 Main starts out fairly disadvantaged in this respect; most of her family is illiterate, and comes from a poor background. She doesn’t have the wealth or status to be able to acquire books normally, and she has to learn an entirely new alphabet from scratch. Most importantly, she’s been reborn into a sickly child’s body, which means she has poor energy reserves and isn’t very likely to be taken seriously.

It seems that her best plan is forging a connection with a rich patron, as she’d not only be able to get a book of her own one day, but would gain access to their collection, too. In order to do this, she'd have to make herself stand out, to show that she is not only serious, but is worth taking in. 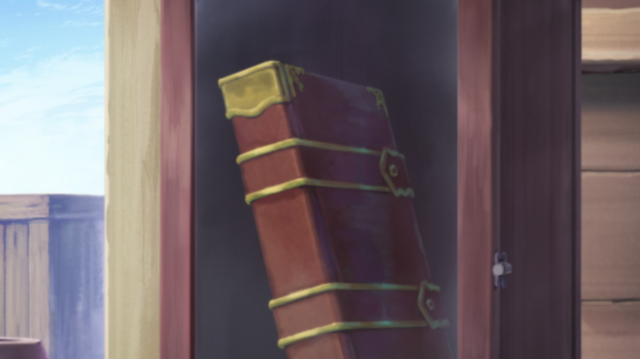 Luckily, she has a wealth of practical knowledge. Knowing the basic makeup of products widely available in the present day, such as shampoo, means that she can potentially make those in this new world. Being able to consistently create new products would definitely garner her some attention over time. While there's no way she currently has the resources to create illuminated manuscripts, she might be able to create some bare-bones books from materials she has lying around. If she can manage that, being able to make what should be a luxury item (and possibly even sell them) would surely make her stand out.

For a book lover like Main, all hope isn’t lost. Books still exist in the new world she’s fallen into, but she can’t just go to the library and borrow one. Her climb to get reading material in her hands is a long one, but with Main's ingenuity, not impossible. As a fellow book-lover, I am cheering her on for sure.

What hurdles do you think Main has ahead of her? Let us know in the comments!

Tags
ascendance of a bookworm
« Previous Post
20 Years Ago, Pokémon Yellow Proved The Franchise's Dominance
Next Post »
Angels of Death Puts the "Goth" in Gothic Romance
Other Top News
6 Comments
Sort by: