From Sally to Little Witch Academia, these anime spellcasters made the genre what it is today 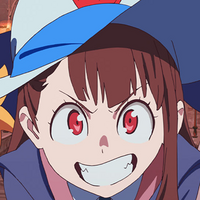 Witches are an essential member of the Halloween rogues' gallery. Though if you're an anime fan, your image of witches may be a little different. Maybe you think of Gekidan Inu Curry's surreal monster designs in Puella Magi Madoka Magica. Maybe your mind goes straight to the magical hopefuls of Little Witch Academia. Either way, we know that witches in one form or another are a mainstay of anime.

But did you know that they're an essential part of the history of magical girl anime in particular? The genre that brought us Sailor Moon didn't start with crime-fighting heroines. Rather, it started with a mischievous witch girl, herself based on another well-known TV magic user. For Halloween, it seems appropriate to revisit that history, and explore how the witches of years past made the transforming heroines we love possible!

Magical girls nowadays come in all shapes and sizes. Back in the 1960s, though, there was a grand total of two... one of which was, well, a witch.

The Bewitching World of Sally 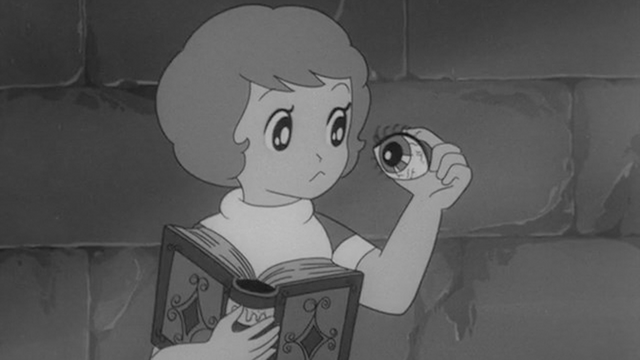 The U.S. TV sitcom Bewitched ran from 1964-1972, and was a hit among viewers. Even those of us born after it aired have seen it in reruns, and know the story of Darrin Stevens (both versions of him!) and his magical wife Samantha. The series was beloved all around the world, and was dubbed into multiple languages, including Japanese.

In Japan, the series was released as Okusama wa Majo (My Wife Is a Witch) and became a mainstay of TV. It's so popular that it received a Japanese remake in 2004. Though the second-best indication of its popularity may well be voice actor Mamoru Miyano's one-man recreation of a typical episode, complete with "dubbing":

Imitation is the sincerest form of flattery, however, and that's what Mitsuteru Yokoyama had in mind. The manga artist, who also created Tetsujin-28 and Giant Robo, decided to give Japan its own version of Bewitched in the form of Mahou Tsukai Sally (Sally the Witch). The manga began in July 1966, following a princess from the Kingdom of Magic who comes to the mortal realm for fun. Her stories follow similar beats to those of Bewitched, with her use of magic both causing and solving problems for her friends.

In December of 1966, Sally the Witch would be adapted into an anime, which originally ran for two years. Sally wasn't alone in her field, though: fellow magical girl series Himitsu no Akko-chan premiered as a manga in 1964, but wouldn't get animated until 1969 (1967's Princess Knight, a precursor to Revolutionary Girl Utena, was more on the fringes on the burgeoning genre than either of these titles). So the title of "first magical girl" really depends on whether you're looking to anime or manga; either way, Sally was there at the start. 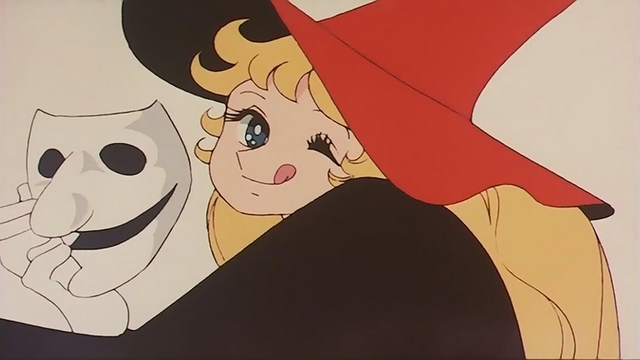 For the first few decades, magical girl anime stuck largely to the Bewitched concept: seemingly normal girl with magical powers makes trouble or solves problems (or a combination of the two). Shows like Majokko Megu-chan and Majokko Tickle played with variants on the concept. Like Sally, the heroines were often princesses from magical kingdoms who came to Earth to finish their education or relieve boredom.

Around the same time, there were a few series that leaned more toward the transformation-centric aspect of Himitsu no Akko-chan. Cutie Honey (technically a seinen series but with magical girl elements) and Minky Momo went this route, along with Studio Pierrot's lineup of heroines like Creamy Mami and Magical Emi. The trope even made it into the 90s with shows like Magical Angel Sweet Mint, about a witch who came to earth to help run a knick-knack shop.

Then a show came along that upended everything it meant to be a magical girl. 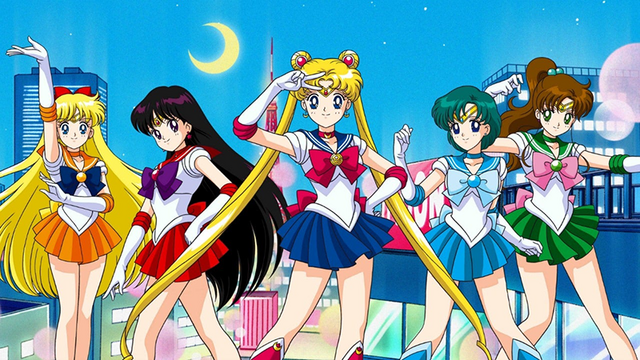 Sailor Moon was a game-changer for magical girl anime, tying its heroines' magical powers to their transformations rather than sticking to more casual tricks. The blend of shoujo and tokusatsu was, as we remember even 25 years later, a massive hit. By the mid-90s, everyone was trying to make the next Sailor Moon, with shows like Wedding Peach, Akazukin Cha-Cha, and a shoujo retooling of Cutie Honey as major contenders.

Nowadays, this is what comes to mind when we think of magical girl anime: teenagers with mystical items that transform them into cute and colorful battle forms. Does that mean the witch girls of anime are gone forever? Not necessarily! 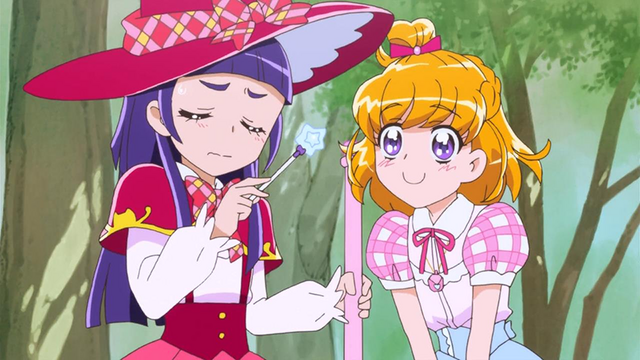 For better or for worse, the era of Bewitched-style magical girls appears to be behind us for good. But that doesn't mean witch girls are no longer with us!

In modern magical girl anime, witches are more a theme or style within transforming heroine shows. Series like Ojamajo Doremi (which turns 20 this year), Maho Girls PreCure, and the well-loved Little Witch Academia are still carrying the torch for the concept. Also, where witch girls of the past were much more plainclothes, the modern witch dresses the part—in fact, the costume is a major part of the appeal!

While the witchy elements of magical girl anime have changed over the years, it's fun to look back on where it all began. Our favorite magical girls have grown so much since they first arrived in the 1960s! 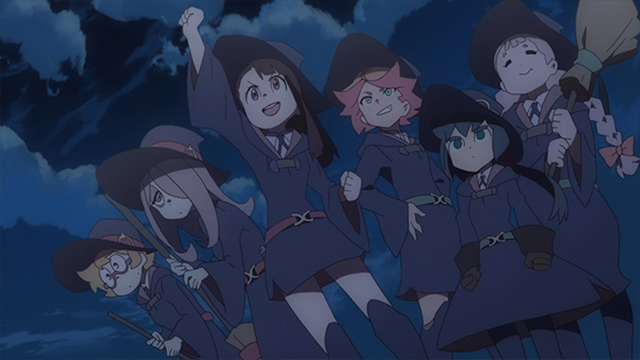 Which witch is your favorite? Do you have any witch-themed or vintage magical girl series you enjoy? Tell us about them in the comments!

Tags
sally the witch, little witch academia, magical girls, halloween
« Previous Post
Suda51 and Swery65 Got Drunk and Decided to Make a Horror Game Together
Next Post »
How Dragon Ball And Godzilla Reinvented Themselves At The Same Time
Other Top News
6 Comments
Sort by: