It's fascinating to revisit over and over again 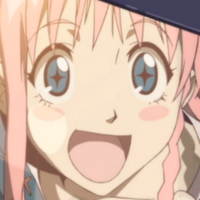 In the beginning, there was Gunbuster. The directorial debut of famed Evangelion creator Hideaki Anno, it was released from 1988 to 1989 as an OVA, and was an unabashed celebration of everything its creators thought was cool: space adventure, giant robots, and huge scary monsters. It also helped pioneer the sense of scale and escalation that Anno’s studio, Gainax, would become famous for.

In Gunbuster’s first episode, its heroine Noriko is a young woman training to impress her senior classmate and become a giant robot pilot. By the last episode, Noriko is piloting the superpowered robot Gunbuster with that classmate and obliterating thousands of space monsters at once in order to save humanity from extinction, while at the same time coping with the tragic consequences of time dilation. Gunbuster starts as a parody of tennis classic Aim for the Ace! and ends as a take on Joe Haldeman’s The Forever War, and somehow the story never breaks under the strain. 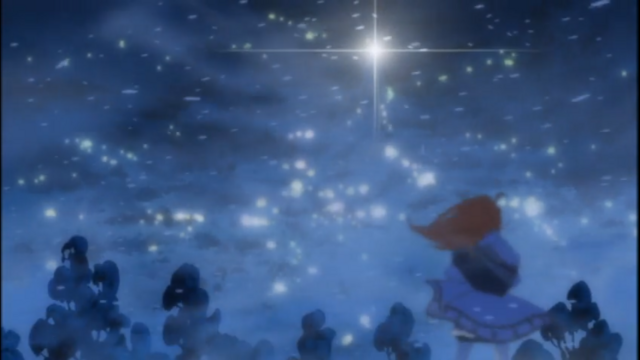 Years later, Gainax became a successful (if troubled) studio with multiple classics under their belt, and sought to pay homage to the past. And so Anno's protégé Kazuya Tsurumaki was tapped to direct. In 2004, 15 years ago, Gunbuster 2 (or Aim for the Top! 2: Diebuster) was released, and just like Gunbuster lives in the shadow of the books, games and movies Anno and his friends loved, Gunbuster 2 lives in the shadow of the original Gunbuster. Once more the heroine is a young woman trying to impress her senior and become a giant robot pilot. Once more there are space monsters and lots of nudity. And the sense of escalation, the growth from humble beginnings to events of cosmic significance, is the same.

However, I think that escalation is handled better in Gunbuster 2 than in Gunbuster. While it’s hard to predict how Gunbuster will end just from watching the first episode, Gunbuster 2 is packed with careful foreshadowing that radically changes the story on second viewing. Gunbuster 2 even uses knowledge of the original series against you, restaging key set-pieces with fan-favorite music cues only to upend them in unexpected and sometimes horrifying ways.

But Gunbuster 2 also lives in the shadow of FLCL, its spiritual predecessor, and in the shadow of Revolutionary Girl Utena. All three shows were scripted by Yoji Enokido, who now primarily works with Takuya Igarashi on adapting Bungo Stray Dogs, and the director of Utena himself, Kunihiko Ikuhara, storyboards the second episode of Gunbuster 2. Like FLCL, Gunbuster 2 is concerned with adolescence and the question of what it means to become an adult.  Gunbuster also buttressed its wide-ranging narrative with at least the illusion of scientific accuracy, but Gunbuster 2 (like FLCL and Utena before it) exists solely in the world of metaphors. The spaceships are all impossible, the robots are organic creatures that defy physics, and their pilots fuel them with The Power of Youth. 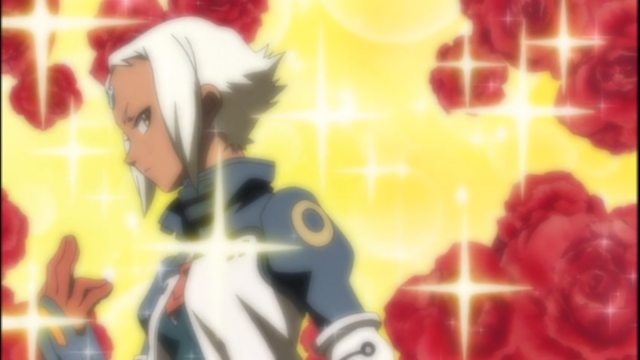 I think it’s for this reason that some fans of the original Gunbuster have an uneasy relationship with Gunbuster 2. “When the sequel to your favorite anime has an entirely different aesthetic, different themes and different characters,” they say, “how can you admire it in the same way?” I like Gunbuster 2 more than the original Gunbuster, but you can certainly argue that it doesn’t wholly live up to any of its predecessors, and it is too much in conversation with the original Gunbuster to neatly exist without it. Also, it isn’t as thematically unified or experimental as FLCL; and while it plays with Utena’s iconography (high school as purgatory, the older classmate playing god with underclassmen out of his own insecurity, the high school girl and the witch) it has neither the time or the inclination to delve too deeply into it.

Heck, the world of Gunbuster 2 itself embodies these contradictions: a solar system boxed in by humanity’s past decisions, where older generations piloting bulky and outdated machinery live in jealous fealty to impossibly cool teens living a decadent lifestyle that will swiftly leave them broken and bereft. The story’s vestigial elements, how its protagonists reckon with the remnants of past glories they were born too late to comprehend, are baked into the premise. 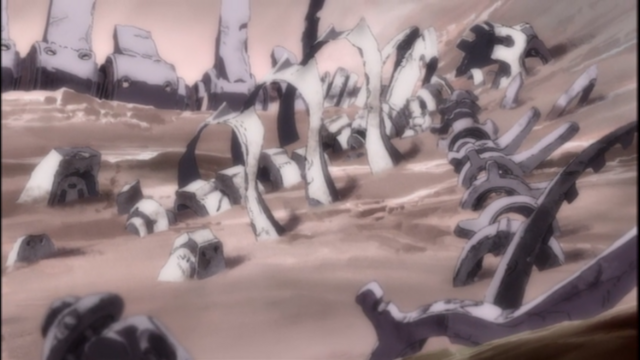 So, the best reason to watch Gunbuster 2 today, I think, is that uneasy balance between the past and the future. The Gainax of Gunbuster 2 no longer exists. The director of Gunbuster 2 now toils at Studio Khara with Hideaki Anno on the final Evangelion movie. Other members of the staff are now at Studio Trigger, or spread out across the rest of the industry. So realistically, whatever lightning in the bottle that led to FLCL and Gunbuster 2 can never be put back. There’s some incredible imagery in Gunbuster 2, marrying the surrealism of FLCL with the bombastic excess that Hiroyuki Imaishi would harness years later in Gurren Lagann. This six-episode series, occupying a transitory period in anime history, is one of the only places where you can find it. 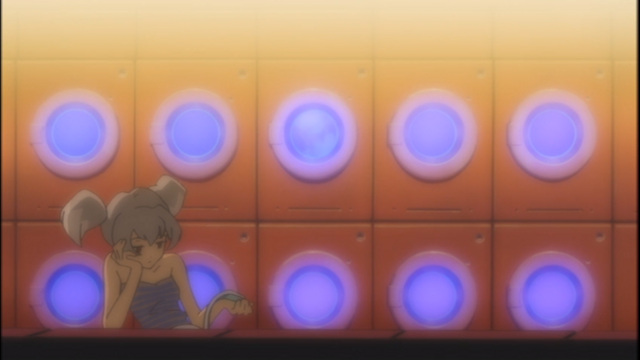 I love Gunbuster 2 for that reason, how it represents an intake of breath before Evangelion and what Gainax would become in the future. I love its lockbox universe full of secrets, its sense of melancholy and intrigue. But I love it even more as a fan of Gunbuster. This is because Gunbuster 2 is not just a celebration of Gunbuster, but a correction. I can just imagine someone watching the original Gunbuster and thinking that Noriko managed to saved the day because she was piloting the most powerful robot in the universe. Gunbuster 2 laughs at this. Noriko did not become a hero because she had the Gunbuster, it says. Noriko became a hero because she was Noriko. As a key character says at the turning point of Gunbuster 2, “whether you have a Buster Machine or not is irrelevant! A true Nono-ri has a Buster Machine in her heart!”

Robots or youthful energy get you so far. But in the end there’s no substitute for the love between a young woman and her idol, and for hard work and guts.

Are you a fan of Gunbuster 2? Do you own Gunbuster on DVD? What's your sentimental favorite Gainax show? Let us know in the comments!

Adam W is a Features Writer at Crunchyroll. He tried his best to write this entire post with his arms crossed, but was not successful. He sporadically contributes with a loose coalition of friends to a blog called Isn't it Electrifying? Follow him at: @wendeego