Anime to Match the Strange Beauty of Death Stranding

Today let's talk about the unique appeal of Death Stranding, and find some anime that echo its novel strengths! 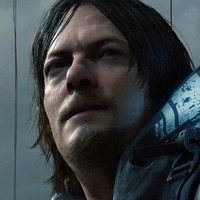 Hello everyone, and welcome back to Why It Works. How have you all been doing? Don’t answer that, it’s a rhetorical question—I actually just wanted to talk about how I’ve been doing, because I’ve spent the last two weeks in a package delivery fever dream. Hideo Kojima’s long-awaited new game Death Stranding has arrived, and unbound by the tethers of either Konami or his Metal Gear Solid legacy, Kojima has delivered us something truly unique. Though I pretty much expected Death Stranding’s narrative to be a sprawling mass of political commentary and surrealist imagery, I wasn’t prepared for how Death Stranding’s gameplay would also fundamentally challenge my assumptions about major game releases. 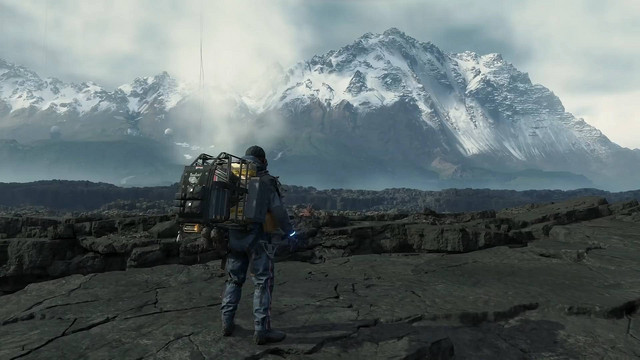 Death Stranding is not a game about defeating enemies—in fact, you’re heavily encouraged to avoid fighting altogether. It is a game about you versus the world, and in this case, “the world” is intended in a very literal sense. Fallen trees and uneven terrain, rushing rivers and heavy storms; all of these obstacles stand between you and your destination, as you struggle to carry cargo across a vast and forbidding wilderness, all in the hope of bringing humanity back together. It’s a post-apocalyptic game that truly does feel like it takes place after the end of everything—a quiet world, where margins of survival are slim, and collaboration might be necessary if only to keep ourselves alive. 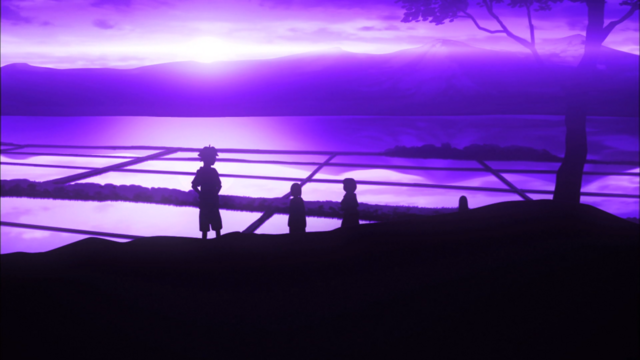 Fortunately, I don’t have to struggle to compare Death Stranding’s strange, austere appeal to other works of art. Anime is actually full of works that explore the harsh beauty of nature, the quiet joy of long journeys, and the romance of a world on the edge of ruin. Whether you’ve been enjoying the game yourself, or found anything appealing about my gushing recounting of my experience, hopefully one of these shows can help you enjoy the same wonderment I’ve been feeling at Kojima’s latest creation.

If I had to pick one anime that most fully captures Death Stranding’s various diverse appeals, it’d have to be From the New World. The series is another post-apocalyptic narrative, set in a world where mankind’s sudden awakening to psychic powers prompted total societal collapse. Far in the future, From the New World’s survivors must live with a perpetual understanding of their own terrible power, while also seeking out answers as to why the world fell into ruin. Filled with grim beauty and incredibly ambitious in its scope, From the New World captures all the tragedy and majesty of a great post-apocalypse, while reflecting sharply on mankind’s self-destructive nature. 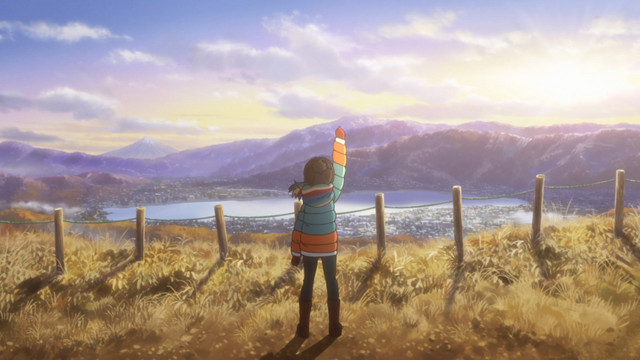 Death Stranding’s appeal isn’t all doom and gloom, though. It also captures the simple joy of wandering through nature, and the satisfaction of contributing to a project that will help others appreciate nature with you. In anime terms, I often found that Death Stranding echoed the appeal of Laid-Back Camp, a show that’s all about exploring the wilderness both alone and with friends. Intentionally split between solo and group expeditions, Laid-Back Camp offers the best of each; the comforting solitude and intimate discoveries of a solo hike, and the giddy companionship of camping with friends.

Journey-focused shows are a good fit for Death Stranding, though it’s tricky to find ones that match the game’s almost meditative tone. One easy choice is Mushishi, a story about a spiritualist named Ginko that also just so happens to be one of the best anime of all time. Ginko travels from town to town, helping the people he encounters deal with mysterious spirits known as “mushi,” and exploring the far wilds of premodern Japan all the while. Mushishi is an enchanting and at times even terrifying journey, and also one that naturally encourages seeking a balanced relationship with the world around you, and offering others whatever sympathy you can afford. 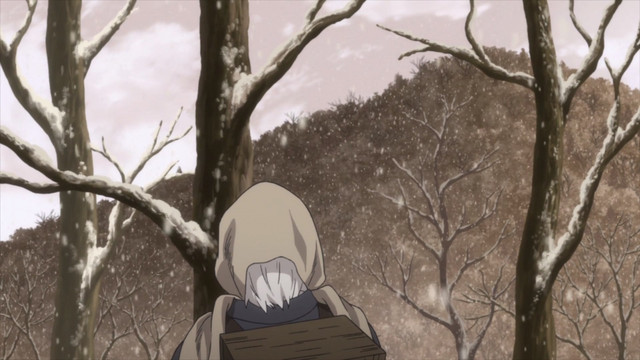 For my last recommendation, I’d like to highlight a show that finds beauty in tragedy, the alternately mournful and heartwarming Sound of the Sky. Fitting into one of my favorite anime subgenres, the “post-apocalyptic travelogue” (a genre also occupied by Girls’ Last Tour, Planetarian, and Kemono Friends, all of which I’d recommend), Sound of the Sky takes place at a beautiful fort on the edge of the world, as a squadron of young soldiers carry out their daily duties in the shadow of all-consuming war. Sometimes sad and sometimes hopeful, Sound of the Sky emphasizes that even in a world in ruin, we can still protect and bring joy to each other—in fact, that’s when we need each other the most.

If you’re also a weirdo like me who enjoys anime that makes you feel wistful and sad, I hope you’ve found a recommendation or two to check out among my selections. Either way, you all take care of yourselves, and check out Death Stranding itself if you’re looking for a truly unique gameplay experience. I’ve got packages that need delivering, but please let me know all about your own experiences with this strange game in the comments!

Tags
why it works, death stranding, from the new world, laid-back camp, mushishi, sound of the sky, games
« Previous Post
One Piece: Pirate Warriors 4 Launches in the West on March 27, 2020
Next Post »
Crunchyroll Editorial's Top 100 Anime of the Decade: 100-26
Other Top News
5 Comments
Sort by: