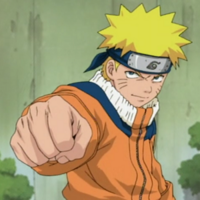 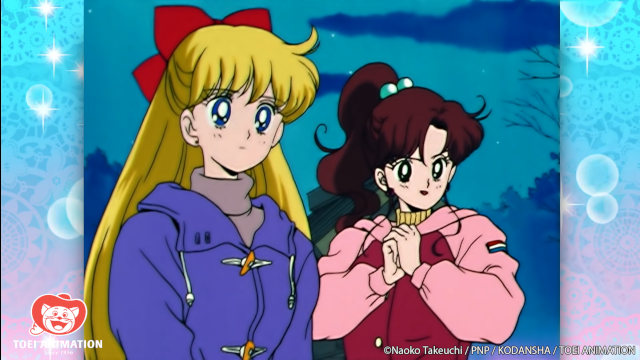 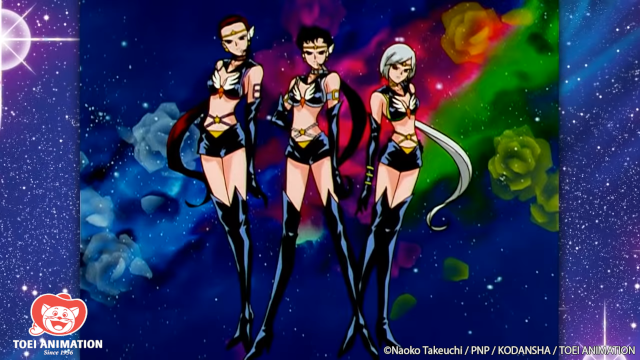 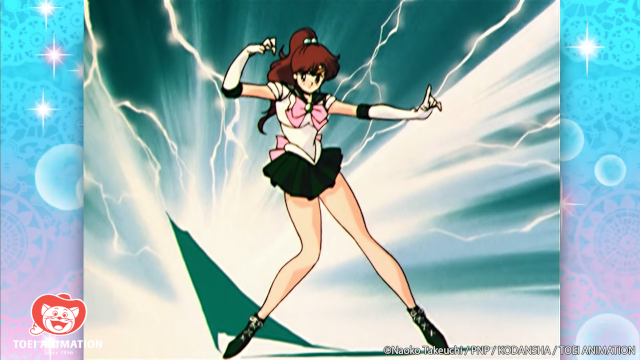 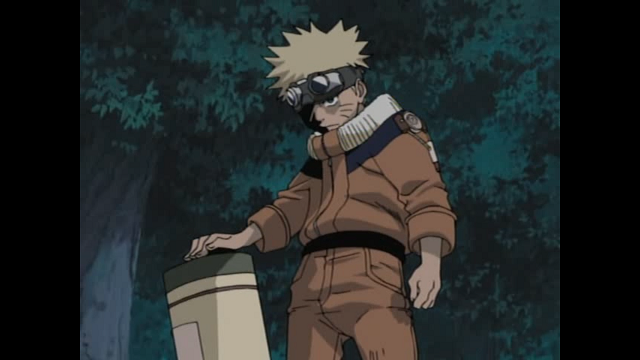 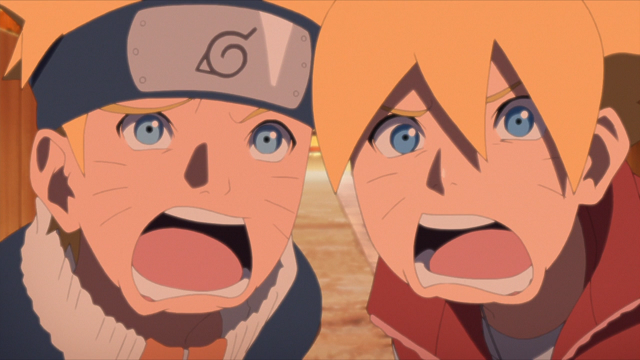 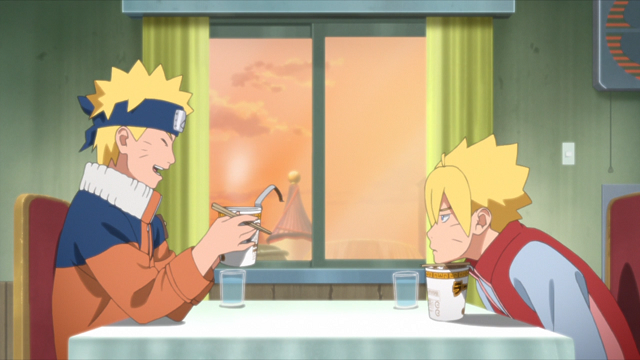 -----
Danni Wilmoth is a Features writer for Crunchyroll and co-host of the video game podcast Indiecent. You can find more words from her on Twitter @NanamisEgg.
Do you love writing? Do you love anime? If you have an idea for a features story, pitch it to Crunchyroll Features!
Tags
naruto, boruto, sailor moon, anyc, anime nyc
« Previous Post
Yui Hirasawa Is The Glue That Holds K-ON! Together
Next Post »
Dr. Stone Proves That Every Good Anime Villain Needs A Good Anime Henchman
Other Top News
2 Comments
Sort by:

Celebrate the Rimuru Jump Game with a Slime-Tastic Giveaway!