Happy Birthday to the Emperor of Basketball 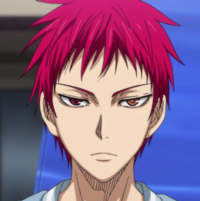 Kuroko's Basketball is about beautiful boys with superpowers playing basketball, and it is an absolutely grand time! All the Generation of Miracles stand out in their own ways, from Kise's copying ability to Aomine's reliance on the mystical Zone, but the person all the Miracles fear is their former captain, Akashi.

Akashi has his own set of abilities, and sure, split personality with basketball powers that can pseudo-stop time is wild, but behind all of that is a tragedy, one that applies to all the Generation of Miracles. What happens when there’s too much talent, and it becomes unsustainable? Or in Akashi's case, what happens when there's too much of a desire to win? Today is Akashi's birthday, and although he comes off as frightening and domineering, it's worth looking why he ended up at that point: not due to an explosion of talent, but an explosion of stress. 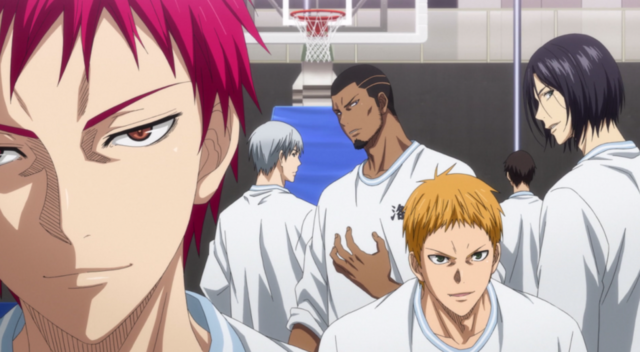 Not much is given of Akashi’s backstory, besides the fact that he’s extremely rich and his mom is dead, but he always had a great pressure on him to succeed in all areas. His father had immense expectations of him, and put him through a grueling schedule unfitting for a young boy, so he could live up to the family name. Akashi was no doubt capable, but he was also given more and more responsibility as his middle school career progressed, being vice-captain early on and then being promoted to captain later. Shortly after gaining the position of captain, he began to change, becoming less motivated on seeing people’s possible potential as much as making calls that create results.

The culture at Teikou was victory at all costs, and as a team so used to winning, they are expected to keep doing so. Along with the sudden growth of his peers, Akashi began to put more stress on himself, and somewhere along the lines, even the thing he thought was fun became an obligation. Such stress was so great that he ended up fragmenting himself, and developed another personality to take upon the burden of living up to such expectations. His awakening comes when his stress peaks, and he retreats into himself, letting his other self take on those burdens for good. 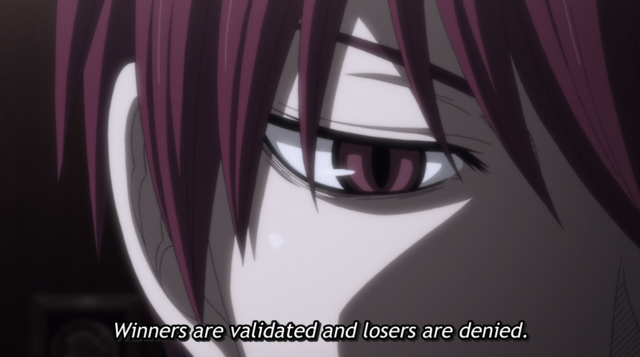 Following that, Akashi takes control of Rakuzan with the aim of it being perfect. With three generals on the team, it’s no surprise that this is his aim. At this point in time, Akashi has fully absorbed the idea of absolute domination, that victory equals everything. Yet despite the talent on his team, he’s not exactly friendly to them. He’s willing to put them in hard spots if it would mean victory, and his teammates do at points seem afraid of him. Akashi’s trigger to enter the zone is deciding to act alone, when he believes that he can no longer rely on anyone else. While his talent and strategy are top notch, his playstyle is routinely described as cold, and it is. He doesn’t believe in other people, even in a team sport.

But the match against Seirin shakes him. For once, he is properly challenged, and is even knocked down. Seirin’s antics force him to confront the idea that acting alone isn’t going to help him win. It doesn’t rob him of his desire for victory, but it makes him realize that his ideas were lacking, and that he needs to change. He returns to his old self, who plays entirely differently, focusing on bringing his team up with him rather than putting all his efforts into himself. He starts focusing less on holding others to his immensely high expectations as much as helping them reach their utmost potential.

In the end, Rakuzan loses, and for the first time, Akashi tastes proper defeat. Unlike mid-game, he doesn’t shut down, but takes it much better than expected. He doesn’t gouge out his eyes, but accepts his defeat with tears, rather gracefully. The fight against Seirin changed him, and even though winning has been his life philosophy, having that snatched away from him isn’t the end of the world. It hurts, but it’s not the final straw to all things. For the first time, it feels like Akashi is able to move past the harsh restrictions he’s placed on himself. 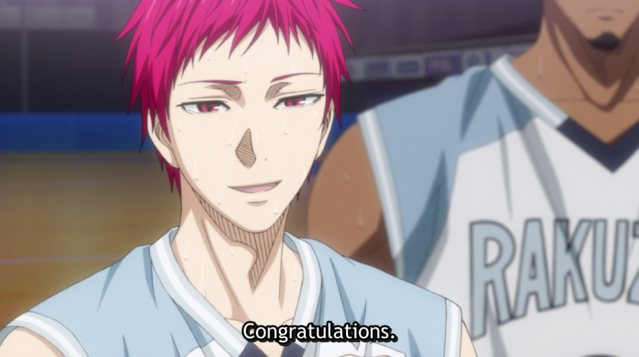 In Last Game, we see that’s the case. He has lightened up considerably, now able to make jokes and have some banter with his fellow teammates. He still gives orders and acts as the leader, but it’s not oppressive. His Rakuzan teammates during the game comment on him favorably, and it doesn’t seem to be out of fear.

In the middle of the match, he is able to have a moment of self-assessment and merge with his other self, something that was absolutely impossible to do before his loss in the mainseries. His other self admits something positive about others for the first time, that he was happy to play. Basketball was his escape from the grueling expectations of his daily life, and because he could escape he found it fun. It’s no longer about victory, but about finding enjoyment in the sport, something that Akashi had long since missed since he was a young child. 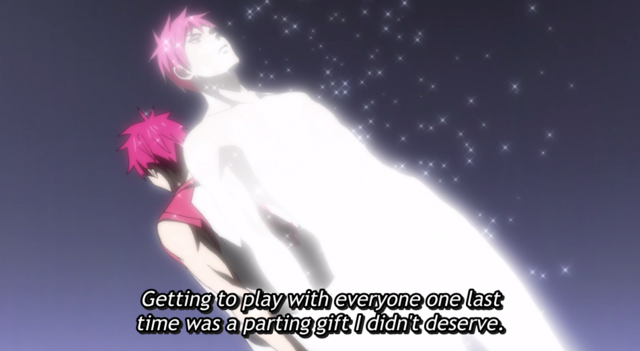 Sometimes, talent is a curse. All the Generation of Miracles exhibit this in one way or another, what happens when one grows too great for the competition? When one becomes unchallenged? In Akashi’s case, his upbringing and his environement continued to tell him that victory was the only answer. The only way to exist was to surpass everyone in every area possible, and nobody was strong enough to challenge this way of thinking. Once he is freed from that, he is able to loosen up. Once again, he's able to have fun playing basketball, which what he truly wanted to do in the end. Being able to do so, and being able to do so with other people is one of the core components of the series, and one that Akashi gratefully comes to learn.

What did you think of Akashi's growth? Let us know in the comments!