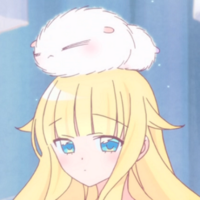 The year of 2019 is drawing to a close, and with it comes the conclusion of the Fall 2018 Review by “Cruising the Crunchy-Catalog”, a retrospective of a selection of anime series from the previous Fall season that stood-out as special in some way.

Rather than dwell on the melancholy promise of winter, we're going to keep our spirits toasty and our thoughts infernal, because this week we're going straight to Hell for a tour of the unceasingly, inexplicably cute afterlife in a little show called As Miss Beelzebub Likes it. 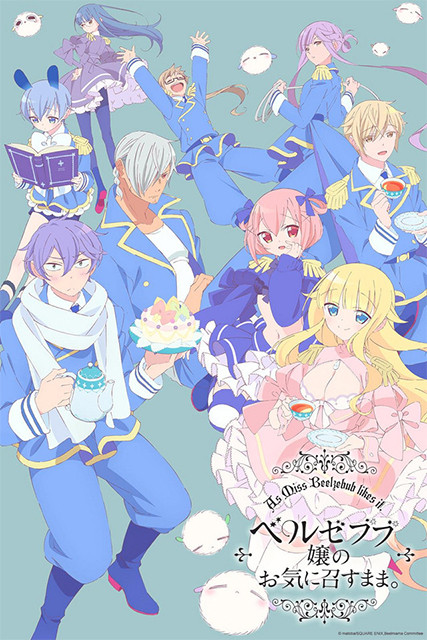 What's As Miss Beelzebub Likes it?

Based on the shonen manga by matoba, As Miss Beelzebub Likes it. is a 2018 TV anime with direction by Minato Kazuto and animation production by Liden Films. Crunchyroll describes the story of the series as follows:

Banished from Heaven, Beelzebub rules over Pandemonium where former angels that turned into demons work. One day, Beelzebub gets a new attendant named Mullin. Beelzebub seems wise and cool... but she's actually a girl that loves fluffy things! Mullin is shocked at this revelation but still tries to get closer to Beelzebub every day. They are surrounded by various other unique and clumsy demons, and in this story might be about the demons giving a certain emotion a name... maybe. 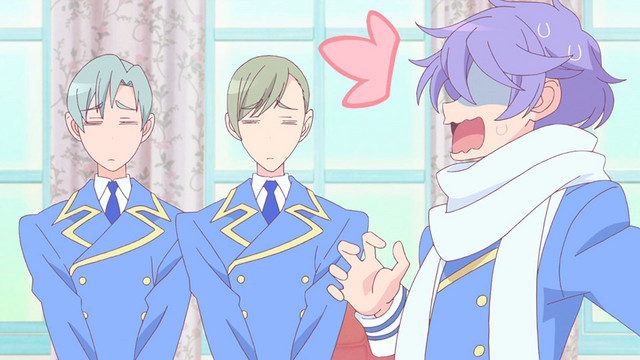 Set in a Hell that most closely resembles modern Japan (with a few European architectural flourishes, such as Beelzebub's palace), As Miss Beelzebub Likes it. is one part supernatural office comedy and one-part puppy love romance, filled with a cast of demons whose inner feelings (and love of all things cute) contradict their fiendish sensibilities.

Cuteness is king in As Miss Beelzebub Likes it., and the primary expression of a kawaii aesthetic (aside form the gentle color palette and breezy character designs) is the show's sense of “gap moe”, or the evocation of blooming feelings via the gap between outward appearance and inner character. For example, Beelzebub seems to be collected and regal at first glance, but inwardly she's obsessed with fluffiness and she's also a bit of an airhead and a slob. Even the strong, silent, gruff-looking Azazel and the severe and sadistic Sargatanas worship at the altar of kawaii.

The romantic aspects of As Miss Beelzebub Likes it. are also surprisingly chaste for a show involving demons that are supposed to tempt human beings into sin. Even though they are the main characters and they grow closer as the show progresses, Mullin and Beelzebub never quite broach the topic of romantic attraction, instead staying confined to an orbit involving lots of embarrassed blushes and chibi transformations. 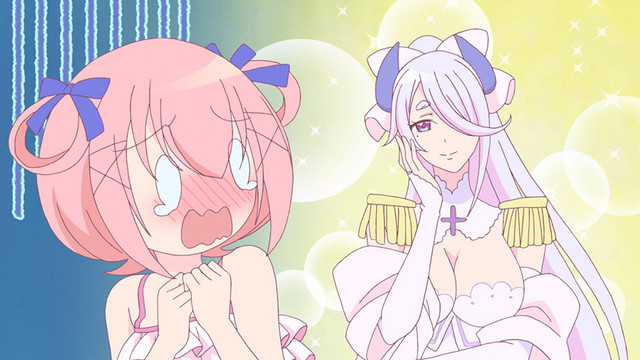 You don't have to be an amateur demonologist to appreciate that gags in As Miss Beelzebub Likes it., but a little occult trivia goes a long way towards contextualizing certain jokes. For example, Belphegor's constant incontinence makes more sense if you know that this particular demon is traditionally depicted as perched upon a toilet or chamber pot.

Similarly, in myth and legend Azazel is associated with the wilderness and animal sacrifice, so the Azazel in As Miss Beelzebub Likes it. instead loves stuffed animals, while Astaroth is traditionally seen as an arch-demon that corrupts by laziness and sloth, so the Astaroth in this anime is constantly ditching work to fool around. Decoding these demonic references adds another layer to the show's comedy. 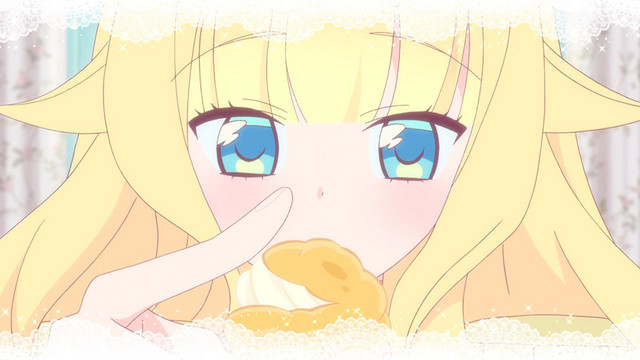 If you haven't already had your fill of sight gags, silliness, and pastel-colored cuteness, there's another aspect to As Miss Beelzebub Likes it. that deserves mention: the show is a stealth gourmet anime. While not the primary focus of the series, each episode has at least one deviation where Beelzebub's afternoon snack (or other social meal) is a fancy dessert rendered in exquisite detail, such as mont blanc, cream puffs, or pudding.

One character, the demonic chef Nisroch, even parodies the clothes-exploding culinary arts of Food Wars! Shokugeki no Soma. Who would have guessed that arch-demons and devils had such a sweet tooth? 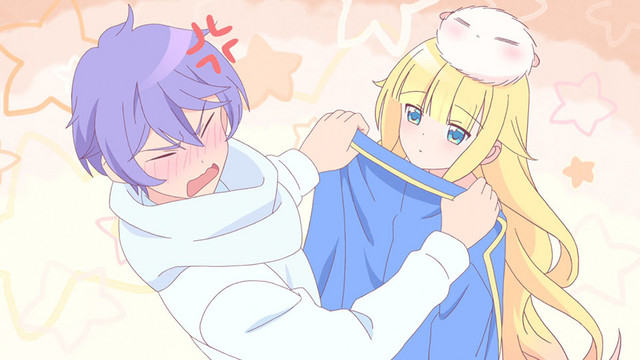 Crunchyroll currently streams As Miss Beelzebub Likes it. in 205 territories worldwide. The series is available in the original Japanese language with subtitles in English, Spanish, Latin American Spanish, French, Portuguese, Italian, German, and Russian. If that's not enough diabolical goodness for you, an English language version of the original manga is also available from Yen Press under the title As Miss Beelzebub Likes. 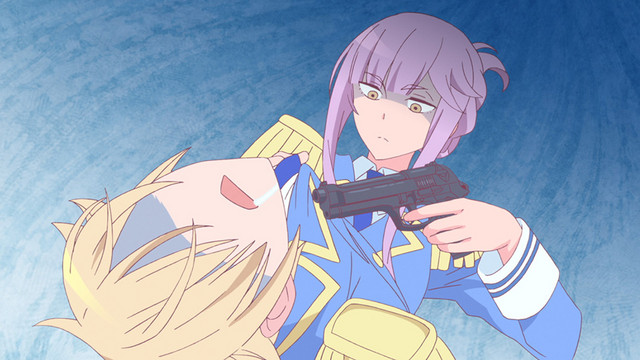 Thank you for joining us for the final entry of the Fall 2018 Review by “Cruising the Crunchy-Catalog”. What will the new year of 2020 have in store for us as we continue to plumb the depths of Crunchyroll's catalog titles in search of interesting anime to watch? Be sure to tune in next year to find out!