The Top 10 Most-Watched Bleach Episodes Of The Decade

You may be surprised by some of these! 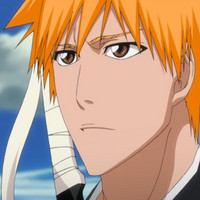 If you were to imagine the top 10 most watched episodes of a show during the decade, you'd likely think that they'd be a solid mix of the first few episodes and the last few episodes. And you'd be right: Most viewers are either catching up on a show, or watching the first few installments, getting bored, and then checking Reddit, probably. But not so with Bleach. Though the anime has been over for a few years, the array of episodes that are being watched the most remains a little bizarre. 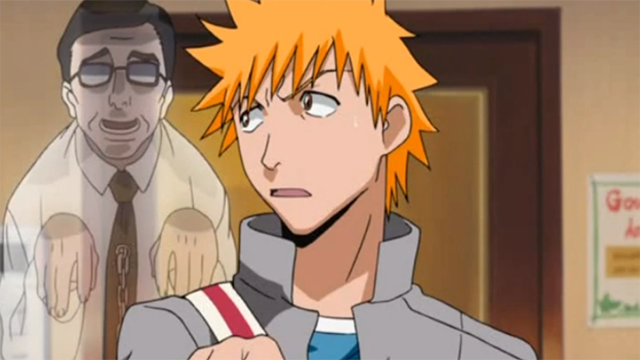 Okay, this one's not that weird. People get interested in Bleach and start with the first episode. That's normally how engaging with fiction works. You wouldn't pick up a copy of The Hobbit and then immediately skip to the Gollum part. Or maybe you would. I don't know how much passion you have for Smeagol. 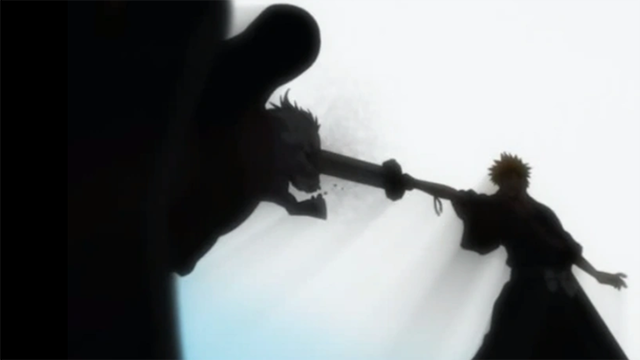 This one also makes sense. The first episode of Bleach is rad, so you check out the second one. That's normal and healthy. 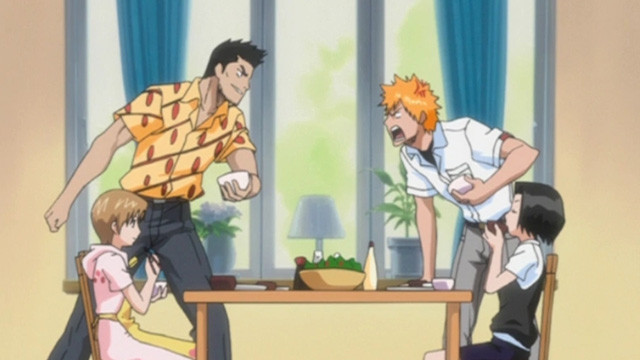 Okay, so the third most watched episode skips past the beloved Soul Society arcs and goes right to Season 4. Also, it's the beginning of an arc that's anime only (it's filler,) and this episode in particular is mostly just Ichigo and the gang at school.  That's...neat. You hear all the time about people skipping filler episodes and just watching the canon ones, but I guess this was the decade of "Soul Society, smoul society. I gotta figure out what this Bount thing is." 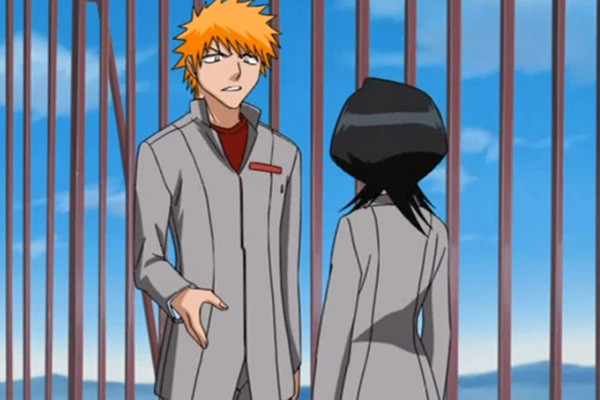 Okay, this makes sense. Again, it's super close to the beginning, so if you began binge watching with episode 1, you probably wouldn't have even gotten up for a bathroom break yet. 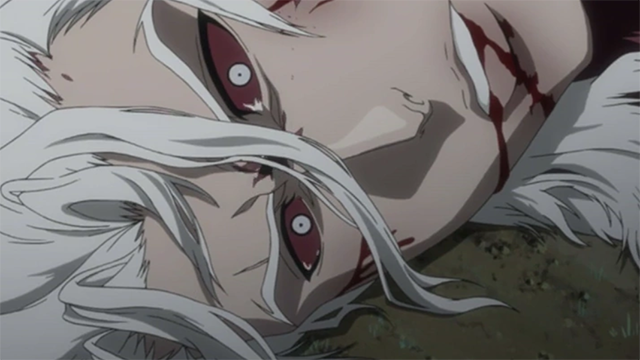 That feels kinda like cheating. This is the final episode, and the closest that any other episodes on this list get to it is 57 episodes prior. And considering that Bleach ended almost eight years ago, that means a ton of people are just rewatching the Bleach finale and bathing in that nostalgia. And good on you. Ichigo fights Kugo, Tsukishima finds some semblance of peace, people go home happy. What's not to like? 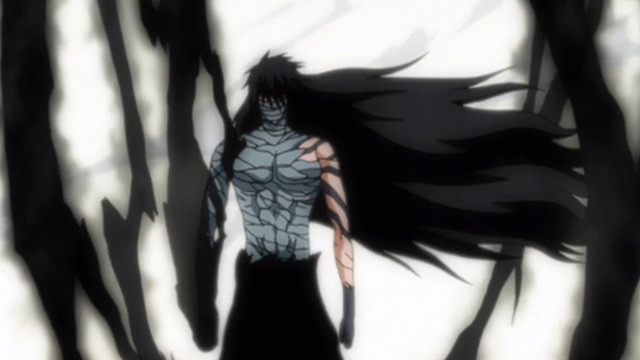 Okay, okay. I get this one. It's the finale of Ichigo's big clash with Aizen, which is one of the best fights of the whole anime. Carry on, Episode 309. You're good to go. 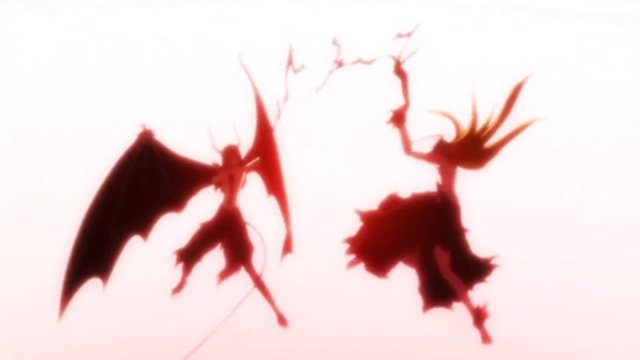 In this episode, Ichigo gets reanimated into his new Hollow form and beats the crap out of Ulquiorra Cifer and...wait, are y'all just watching the episodes that have the coolest and most dramatic fight scenes? Well, I...respect that. While I definitely recommend rewatching Bleach, sometimes you only have the time to peruse some dope fights. I get it. 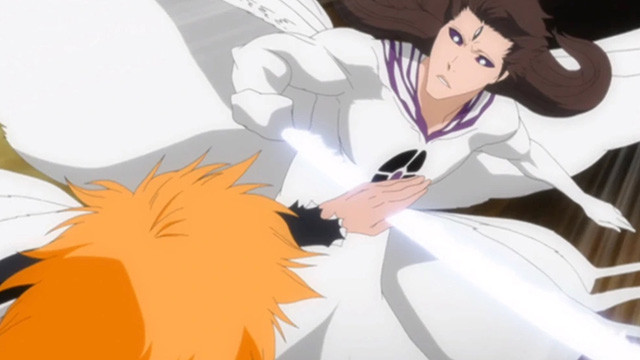 Considering that Episode 309 is also on this list, I imagine that the people watching this one just needed some more dramatic build-up before the Ichigo/Aizen fight. Episode 308 watchers truly appreciate the subtle art of suspense and pacing and love a good bit of emotional rising action before a big, explosive climax. They're "Cinephiles" if you will, sipping fine scotch and debating the finer points of Weekly Shonen Jump battle anime. 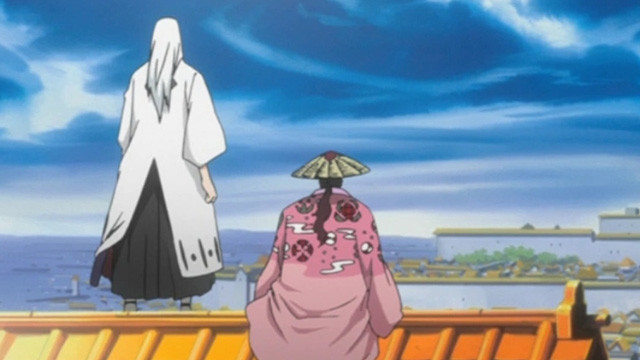 Okay, we're back to the filler arc. Do people really like the Bount arc? Let me know in the comments. I have nothing against it. But again, I'd expect a bit more early Soul Society antics. 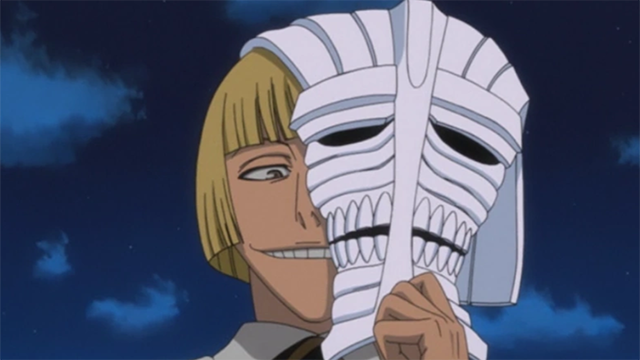 Okay, this is where, after the both Bount filler arcs, we return to the story from the manga with Episode 110. It also starts with Ichigo going back to school, and it introduces Shinji Hirako, a fan favorite Visor. Also, how good of an opening was "Rolling Star?" I rewatched these episodes before writing this list and Bleach had some super underrated OP's. It joins Black Clover in the I'd Listen To All Of The OP's Even If I Wasn't Watching The Anime club.

Did you rewatch any Bleach episodes in the last decade? What's your favorite episode/arc? Let us know in the comments!