Mob Psycho 100 Staff Wants YOU to Vote for Them in the Anime Awards! 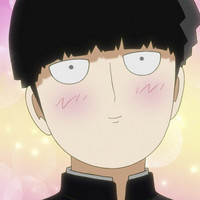 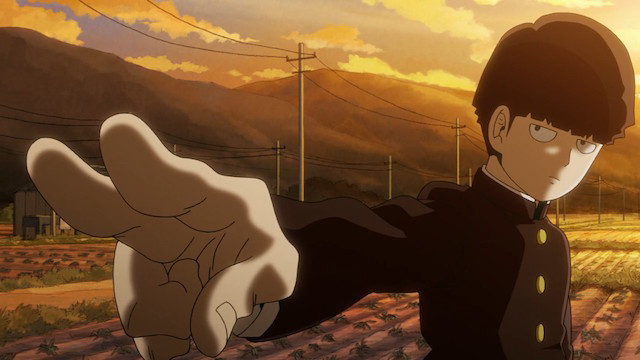 Now that voting is live for this year's Crunchyroll Anime Awards, it's time to take a closer look at some of the nominees. One of the most widely acclaimed shows of 2019 was Mob Psycho 100 II, which took ONE's original manga and weaved it into an electrifying and heartfelt anime with the expertise of anime studio BONES and its staff.

All told, Mob Psycho 100 II received a whopping seven nominations, including Anime of the Year, Best Director, Best Animation, Best OP, Best Fight Scene (Mob vs. Toichiro), Best English VA Performance (Kyle McCarley), and, lest we all forget who the shining sweetheart is at the center of it all, Best Boy for Shigeo "Mob" Kageyama.

With all those potential awards on the table, the odds are looking pretty good for Reigen and the rest of the gang at Spirits and Such Consulting. We must remain impartial, though! We mustn't pipe on and on about how Mob Psycho 100 II has some of the best action scenes of all time, or how it's also so much more than that, fully delivering on themes of self-discovery and individuality. Thus, we turn to some of the key creators behind the anime, who are here to convince you to vote for them in the 2020 Anime Awards! 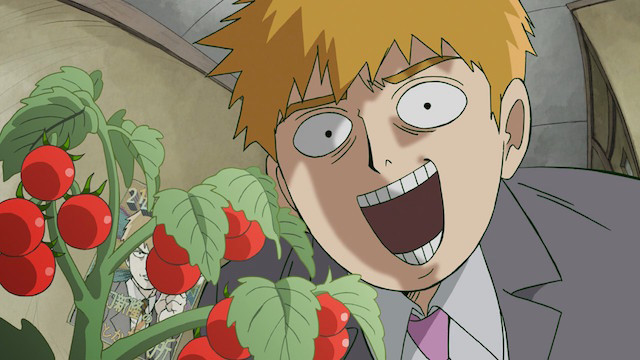 Let's start with vocalist sana of sajou no hana, the group responsible for the unforgettable opening theme to Mob Psycho 100 II. Here's what sana had to say about the honor:

I’m so happy to hear Mob Psycho 100 II was nominated for the Best OP!

I tried even harder to deliver something more powerful than the 1st season, since the song title evolved from "99" to "99.9."

Through the series, I felt that the way I face the world has changed. I’m so glad to be a part of such an important title, not only as a creator but as a fan as well.

Do you feel as strongly as sana about this amazing OP? Cast your vote for "99.9" and go ahead and put it on loop while you read the rest of the article.

Next up is character designer Yoshimichi Kameda, who is here to psych you up to slam that Mob button for the Best Animation Award.

Thank you for nominating Mob Psycho 100 II for such a wonderful award!

I’ve been involved in this title since the anime project first launched in 2015 through season 2 and I am proud to say it has landed well!

You’ll agree that the animation is full of ideas unique to the Mob Psycho 100 series.

This is all down to the fact that all the staff really love the original source and tried so hard to make the anime as interesting as the manga.

If you haven’t seen it already, please give it a try!

If you think animation is one of the series' many strong suits, let your voice be heard. 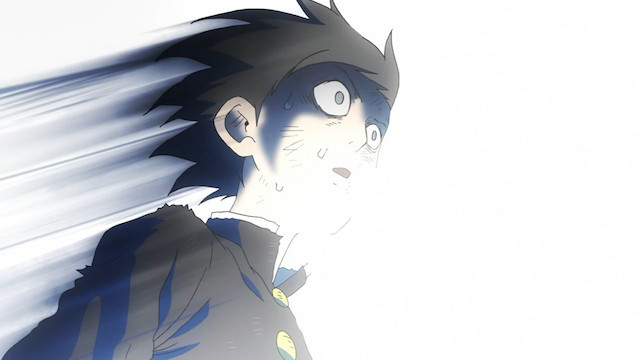 That brings us to the BIG one: Anime of the Year. Who better to usher you toward Best Boy and co. than director Yuzuru Tachikawa. The director of the first season—as well as Death Billiards and Death Parade—returned and somehow managed to top himself with this followup, so let's give him the floor:

Thank you for nominating Mob Psycho for Anime of the Year!!

Mob Psycho 100 II is one of the most complex shows that is full of comedy, action and drama. I was already happy that so many people have watched the Mob Psycho series on Crunchyroll but now this nomination makes me even more proud!

I really love the series, as I was able to overcome so many challenges and this nomination encourages me even more!

Please support Mob Psycho 100 as your Anime of the Year!!

Does Mob Psycho 100 II have the ESPer power to land Anime of the Year? It all comes down to your vote! 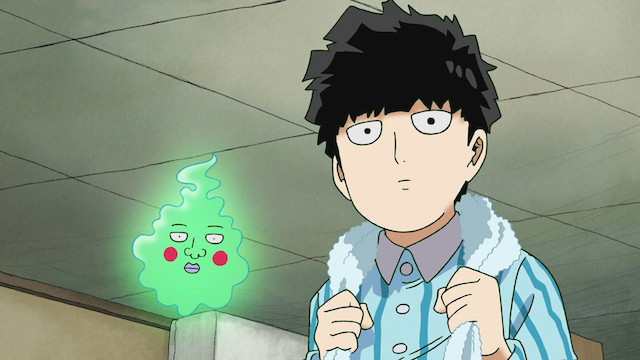 If you've read this far and have yet to watch Mob Psycho 100 II, do yourself a favor and dive into the series now while voting is still open. You'll burn through it in no time, and you'll savor every second of both seasons. For everyone else, let us know if you plan on casting a vote in Dimple's direction, and don't forget to check out all the other anime up for awards at this year's event.