Finally, Ash Ketchum Caught The Best Pokémon Of All

No need to "catch 'em all." Just get a Dragonite 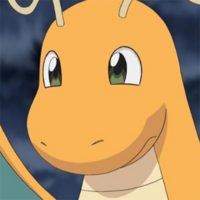 If you've been closely keeping up with the Pokémon anime, you've likely heard the news: Ash Ketchum finally caught a Dragonite. It's a moment that we've waited twenty-two years for, ever since a giant black shadow loomed toward Bill's lighthouse in Episode 14 of the anime "Mystery at the Lighthouse" and sang its song of loneliness. I remember seeing this episode and rushing toward my Game Boy Color, spending all of my money on Game Corner coins, and purchasing a Dratini from the shop next door. I couldn't wait to win them from the slot machines or catch one in the Safari Zone. I had to have a Dragonite ASAP.

Dragonite is my favorite Pokémon and that's because it's the best Pokémon. The final stage in the only Dragon-type line-up in the original games, Dragonite has long been a source of fascination. From its extremely unwieldy appearances in the trading card game (You might as well have just evolved to Dragonair and stayed with that), to the aforementioned mysterious episode of the show, to its sudden entrance in the Mewtwo Strikes Back film in which it delivered letters and looked like an all-around good dude, to its position as Elite Four member Lance's ultimate weapon, Dragonite has played many roles. It's been both final boss and dorky pal. And the Ken Sugimori art work that you could find in the back of the guide books? *chefs kiss*

And now Ash Ketchum has one. With any luck, he won't do what I did and raise it up to Level 100 while teaching it the moves Blizzard, Thunder, Fire Blast and Hyper Beam, for a combined total of, oh god, 25 Power Points. As a nine-year-old that hadn't yet developed any semblance of strategy, this sounded like a great idea. They were some of the strongest moves in the game! Why not give them ALL to your favorite monster? 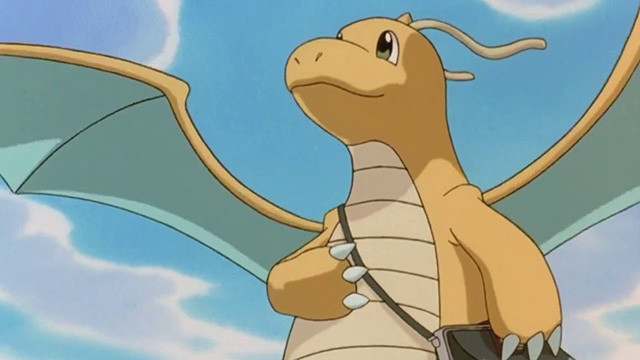 Well, as it turns out, there are over 25 monsters to be fought in the Elite 4 if you include your final battle with your rival. So, even if I managed to not miss a single time (Thunder seemed to miss about 120% of the time,) I'd still be struggling against the final Pokémon of the game and desperately hoping that Dragonite didn't beat itself to death before I could become champion. It was a terrible way to treat a creature whose Pokedex entry said that it had intelligence "to match that of humans."

But this all makes sense. I was so into Dragonite that I'd fail school projects over it. In fourth grade, we read The Phantom Tollbooth and had to write a short "sequel" to it, so I made mine about Tock and the Mathemagician fighting a losing battle against an army of Dragonites. My teacher was baffled and my classmates were tremendously underwhelmed, but I still expect my Nobel Prize for Literature to come in the mail at any moment. The Phantom Tollbooth 2: The Dragon King will truly stand the test of time.

Anyway, I'm very proud of Ash Ketchum, a fictional character, for finally catching the best Pokémon in the series. Sorry, Pikachu. You just got replaced. 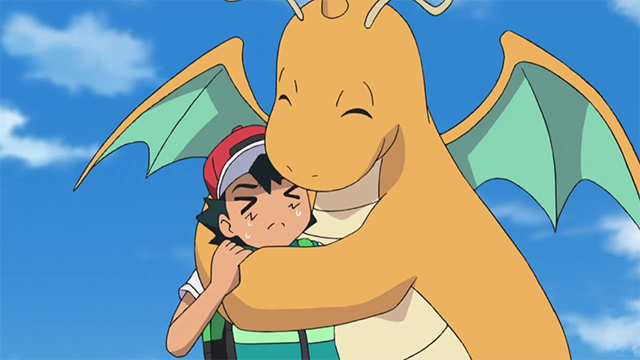 Do you like Dragonite? What's your favorite Pokémon? Let us know in the comments!

QUIZ: Which Pokémon In Ash Ketchum's Original Team Are You?