The Forgotten Dragon Ball Game That Should've Received A Sequel

Attack of the Saiyans is super underrated 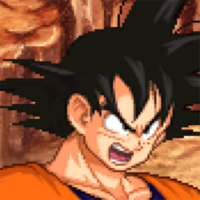 The Dragon Ball franchise is no stranger to video game adaptations. The last few years of my life have been dominated by stuff like Dragon Ball FighterZ, Dragon Ball : Kakarot and Super Dragon Ball Heroes. There are more Dragon Ball games with "Budokai" in the title than I have friends in real life. My Game Boy Advance could never escape the ceaseless barrage of Pokémon and Legacy of Goku titles. And yet, despite the fact that I have all the Dragon Ball games that one could logically ever need, I still yearn for a sequel to one, a game that seems to have been all but forgotten.

In 2009, we got Dragon Ball Z: Attack of the Saiyans for the Nintendo DS, an RPG based off the first arc from Dragon Ball Z. And it was fantastic, combining traditional RPG combat and power-up systems with familiar DBZ lore in a way that felt totally fresh. See, while I love Dragon Ball games, most of them are based around real-time combat where one slip-up is gonna see me being exploded into the ground or having a twenty-two hit combo executed on me. I can only get beaten into oblivion in FighterZ so many times before I throw my controller at the ground and shout "IS THERE A GOD?" 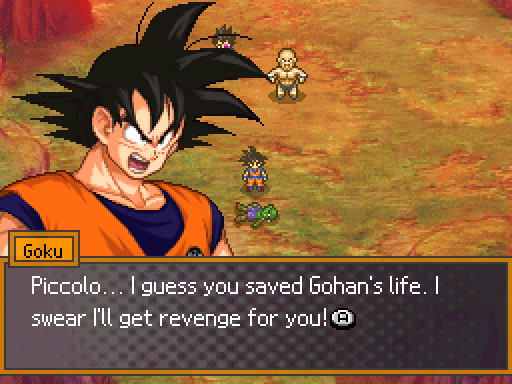 But in Attack of the Saiyans, you were granted turn-based patience and it suddenly gave a whole new dimension of battling to a series that's come very close to covering just about all there is to say about anime battling. You were able to be considerate about the moves you picked, rather than making all of your decisions in the heat of the moment. And so some of my favorite Dragon Ball memories have come from early portions of the game when you're just gaining EXP with Krillin, Yamcha and Tien and destroying stuff in a cave. Attack of the Saiyans was basically my Chrono Trigger.

And while you may think that only covering the Vegeta arc of the anime wouldn't provide enough fodder for a whole game, Attack of the Saiyans supplemented this somewhat limited storyline with loads of stuff to explore and do and smaller quests to complete. This means that you actually get to get used to dudes like Yamcha and Tien before the former is exploded by one of the Saibamen and the latter loses an arm and kills himself trying to take down Nappa in the anime storyline. And as they always say, more Yamcha is never a bad thing. 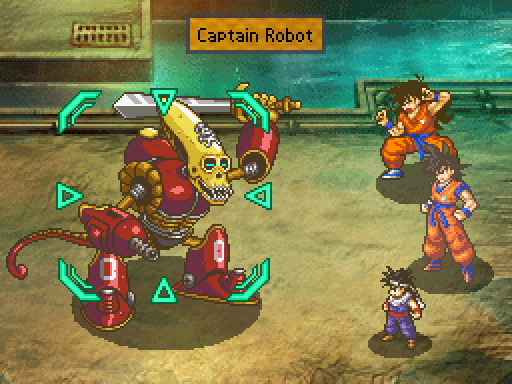 Sadly, Attack of the Saiyans would never get a sequel based around the Frieza sagas and the battles on Namek. I don't really know the reason why - Reviews for it were fairly positive at the time and it sold pretty well. So I guess we just have to be satisfied with what we got, but that's not so bad. Because what we got was rad.

Did you play Attack of the Saiyans? What is your favorite Dragon Ball game? Let me know in the comments!