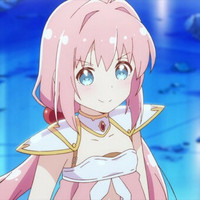 Winter is a season for heroic endings, and just as some stories conclude with their heroes triumphant or traumatized, so too do some anime seasons offer new heroes and new possibilities. But newness is not our focus here, because the Winter 2019 Rewind is looking backwards to the halcyon days of yore (well, one season ago, to be precise) on a quest to discover which anime titles have heroically stood the test of time.

This week, we're looking at a show where the end is the beginning is the end when we check out ENDRO!, an anime series that is one part epic high fantasy in the JRPG fashion and one part everyday comedy in the cute-girls-going-to-school style. 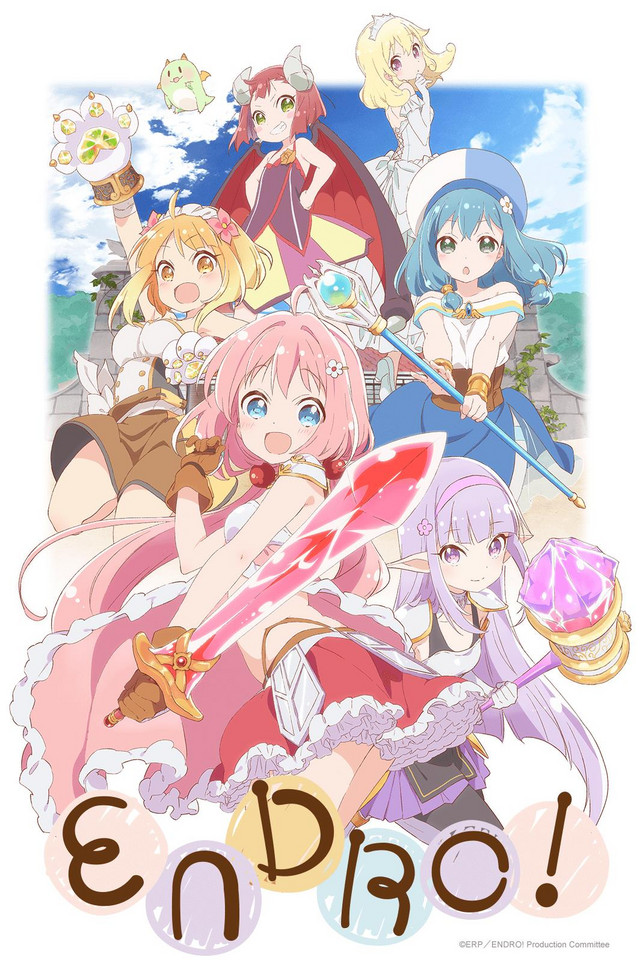 ENDRO! is an original Winter 2019 TV with direction by Kaori (YUYUSHIKI, How to Keep a Mummy) and animation production by Studio Gokumi (Seton Academy: Join the Pack!). Crunchyroll describes the story of the series as follows:

In the land of Naral Island, a land of magic and swords, humans and monsters live together. Once upon a time, there used to be a terrifying Demon Lord, but long, long ago the first Hero defeated the Demon Lord. The Demon Lord would revive again and again throughout the ages, but every time a Hero would appear to defeat it... Now these young girls attend an Adventurer's Academy to prepare them to defeat the Demon Lord that will one day rise again. This is the beginning of a laid-back fantasy life with no sign of the Demon Lord for these four who hope to become a party of heroes. 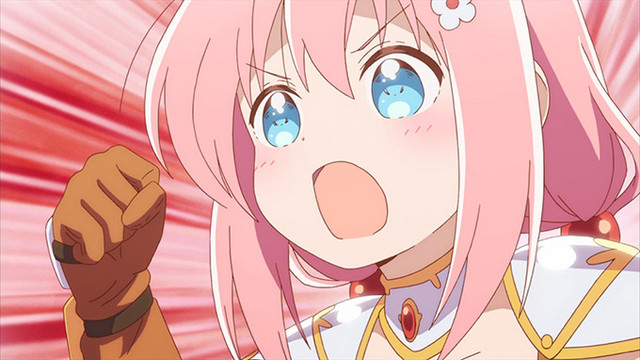 There's one tiny but important detail that this description omits: ENDRO! stands for “end roll”, as in the closing credits of a video game or film. The series begins with Yusha and her friends defeating the Demon Lord but accidentally causing a temporal paradox in the process, such that the time-line resets and no one remembers what happened... except for the Demon Lord, who is now their pint-sized homeroom teacher.

The Inescapable Influence of Dragon Quest

If there's one property that has left an indelible imprint on the world of Japanese high fantasy anime, manga, and light novel series, it's Square Enix's series of Dragon Quest RPGs, and its influence can be seen in ENDRO! in details as large as the central antagonist being a princess-kidnapping Demon Lord or as small as the types of weapons used, enemies encountered, and character classes demonstrated by Yusha and her friends.

Even if you're not terribly familiar with Dragon Quest, you're still probably familiar with some of the tropes it established, because you've likely seen them parodied in other series, such as Maoyu or That Time I Got Reincarnated as a Slime. ENDRO! continues in this same tradition of playful ribbing, while also parodying other popular RPGs, such as when Yusha ends up equipped with a shoddy club after being “deprived” of her character class. 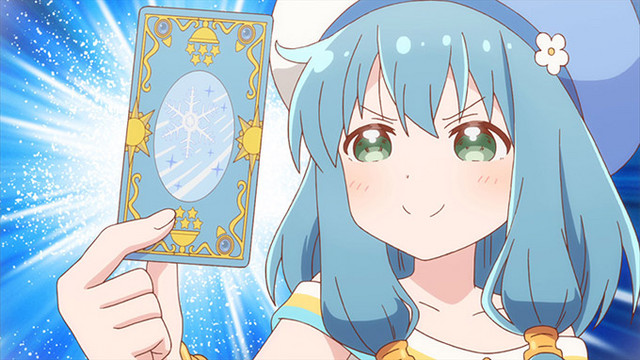 With original character designs by Namori (YuruYuri), one of the primary appeals of ENDRO! is the cuteness of its characters, and the general kawaii aesthetic is bolstered by pleasant environmental settings and a gentle, pastel color palette.

The series also has some strong comedic timing as well, ranging from the slapstick antics of Yusha and company trying to be adventurers to the many verbal puns involving character's names or the “Dad jokes” that Mei fires off at every opportunity. The combination of cuteness and low-key humor makes for a pleasant viewing experience. 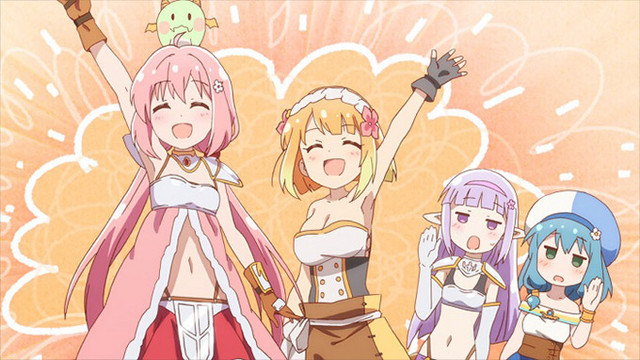 Sympathy for the Devil

Although comedy and cuteness are the primary draws of ENDRO!, the series also has a sentimental streak, especially when dealing with Mao, the tiny Demon Lord whose inevitable ascension is the central conflict of the show. ENDRO! does a surprisingly effective job in tugging at the viewer's heart-strings by portraying Mao as lonely and isolated, the victim of a tragic destiny.

Mao knows that she's supposed to be defeated, and she doesn't relish that fact. Her struggles to come to grips with her dark heritage (and her attempts to throw the heroes off of her trail) offer a bit of thematic weight to an otherwise light and fluffy show. 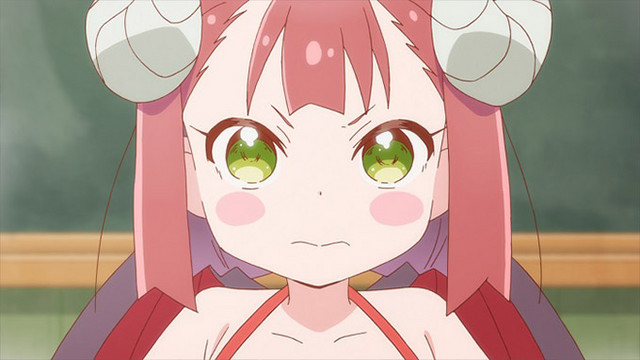 The Journey of the Heroine

Crunchyroll currently streams ENDRO! in 49 territories worldwide, and the series is available in the original Japanese with subtitles in English, Latin American Spanish, and Portuguese. The series is also available on Bluray in the U.S. from Funimation, and the home video version includes an English language dub.

A mixture of extreme cuteness and corny comedy, ENDRO! isn't guaranteed to appeal to all viewers, but if you're in the mood for some light entertainment, if you enjoy the fantasy genre and love seeing it spoofed mercilessly, and if the series is available in your area, then please consider giving ENDRO! a try. 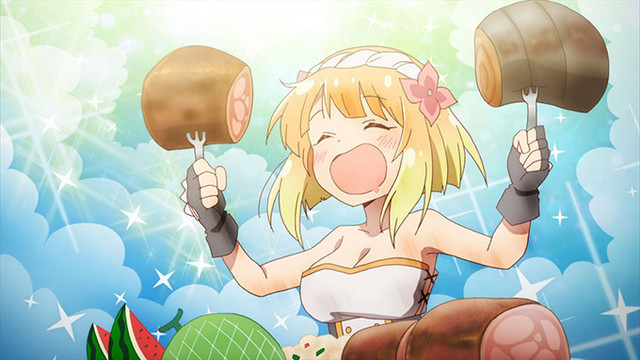 Thanks for joining us for the most recent entry of the Winter 2019 Rewind by “Cruising the Crunchy-Catalog”. Be sure to tune in for our next installment, when we swap one type of fantasy for another with a look at a “stealth isekai” series that involves some magnificent women and their flying machines.