You had courage that I'll never know 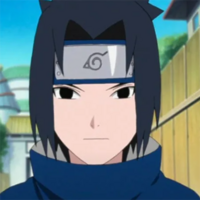 I don't remember the exact date of the first time I saw someone's Naruto headband in the wild, but I do remember the setting and the feeling it gave me. I was in the massive hallway that connected the "big ol' rooms" part of my high school (which housed the auditorium and the cafeteria and all that) with the classrooms. The guy wearing it was someone that I'd met a few years ago but had lost touch with, a guy that had played Yu-Gi-Oh! in band class while I'd stood nearby, close enough to chat but far enough away that no one would think I was also playing Yu-Gi-Oh!. And he wasn't doing Naruto's definitive run, but just casually wearing a shiny anime headband and walking to lunch or whatever. And I thought that was kind of awesome.

Not that I'd be caught dead wearing one of those, of course. 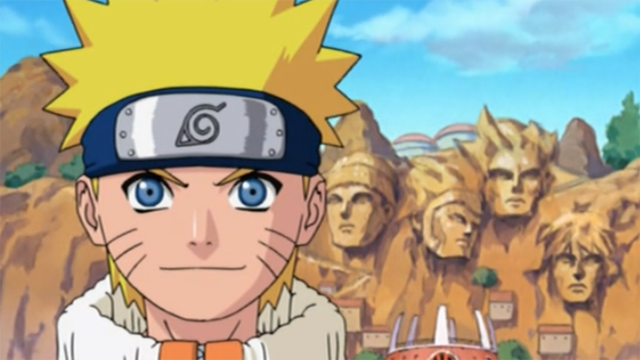 See, I didn't get into anime until college, when a friend handed me a flashdrive with all of Death Note, Bleach and Samurai Seven on it and asked me to inspect it like it was an ancient biblical tablet. However, I'd watched anime beforehand, growing up a massive fan of Pokémon, Digimon, Yu-Gi-Oh!, Card Captors and every other anime that had enough "monsters" and "collecting" in it that Fox Kids and Kids WB considered it a viable option. I just didn't know they were "anime." That term didn't enter my vocabulary until late middle school, and by that point, it already had negative connotations. Oh, you watch anime? I thought you, ya know, actually liked having friends.

But I really, really wanted to like anime. It seemed so cool, mainly because it wasn't actually that different from all of the safe nerdy pop culture subjects, subjects that had recieved a big budget Hollywood adaptation like Lord of the Rings or Batman and had thus been rendered safe for public conversation. Because, honestly, how different is Dragon Ball from Star Wars? Clueless backwoods chosen one-esque dude becomes increasingly powerful and takes on space warlords with lasers and stuff. Obviously Dragon Ball is waaaaay better than that sentence makes it sound, but my point is that anime has never been some bizarre "other." It's not a weirdo alternative branch of storytelling. The best of it, like the best stories from the West, is simply very, very good fiction. 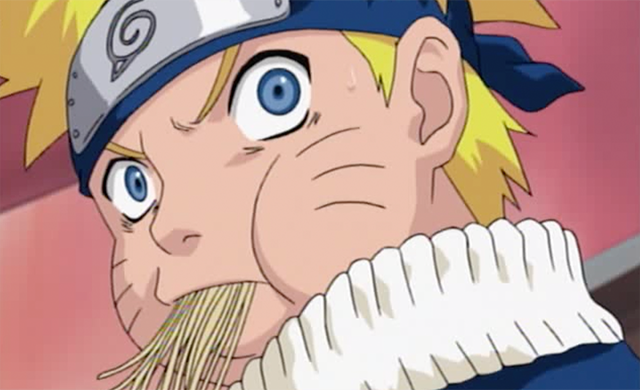 That said, a weird thing tends to happen when you're a teenager where you stop becoming the person you want to be and start becoming the person you think other people want you to be. And this trend can go on your whole life, despite the fact that it's never been proven to work once. You can buy the most expensive clothes and never be Prom King. You can have the perfect resume and never get the job interview. It's like we hit thirteen and life becomes an extended episode of The Bachelor where if we do every vague thing correctly and are there for the "right reasons," we'll win the simple concept of happiness.

And so I didn't let myself dive into anime stories that I know I would've enjoyed. I tried to wean myself off of the copy of Pokémon Crystal that I was still putting hours into each week. I kept my banter about 70s horror movies that I adored to a minimum. I tried to be the person that I thought everyone else would enjoy. I tried to be someone that, when asked about a Naruto headband, would say "What's Naruto?", presumably while laughing during a montage set to "On The Way Down" by Ryan Cabrera. And in the process, I became dissatisfied with everything about myself. Not that I recognized at the time that it was because I wasn't trying to be myself and instead was trying to be Alternate Universe Daniel from Earth Aeropostale.

Though I would accept anime into my heart a few years later, I wish it had happened sooner. I wish I would've been someone with the confidence to sit down and play Yu-Gi-Oh! with my band friends instead of being Weeb Benedict Arnold and turning my back on the Blue Eyes White Dragon whenever I sensed an opportunity for fleeting social status. I wish I'd just told people that I was still into Pokémon instead of playing dumb whenever anyone asked about it. Like I didn't know all the words to the PokéRap. Come on, Daniel, you abominable dork. 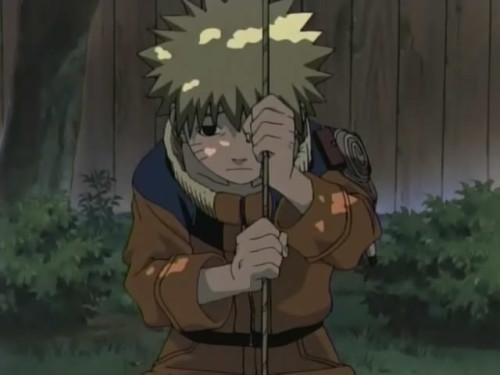 I wish I'd been open to at least getting into Naruto. I know I would've enjoyed it! A kid that doesn't fit in trying his best to achieve a goal that most people consider impossible for him? Wow, nothing to relate to there. So shout out to the people that wore Naruto headbands in high school, the kids that had their passions on their sleeves (and their skulls.) You were far braver than I.

When did you get into anime? How did you find out about it? What are your first memories of it? Let me know in the comments!