Scaling The 5 Best Dinosaurs In Anime

Anime is full of prehistoric creatures! 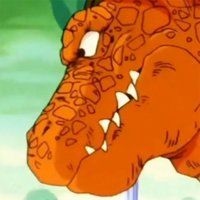 Universal Pictures and director Colin Trevorrow just announced the title of the next film in the Jurassic Park franchise is named Jurassic World: Dominion. While I'm all giddy about the notion that maybe, just maybe, this is the JP film where the big reptiles finally take back the world from the delicious human meals that currently rule it, I also think it's a good time to look at dinosaurs in anime. As a huge fan of all prehistoric beasts, I know that I get absolutely hyped whenever I'm watching one of my favorite shows and a T-Rex makes a surprise cameo, so let's run down some of the best ones here. Does five sound like a good number? Okay, cool.

If I didn't make it clear in the opening paragraph, dinosaurs are awesome, y'all. And this short film by some of Toei's young staff like director Megumi Ishitani and animator Takumi Yamamoto fills me with an endless amount of joy. I love the Synapsid (maybe a Dimetrodon?) chilling in the subway car and the Velociraptor checking out the Shiba Inu.

5. The Pterosaur That Abducts Bulma In Dragon Ball 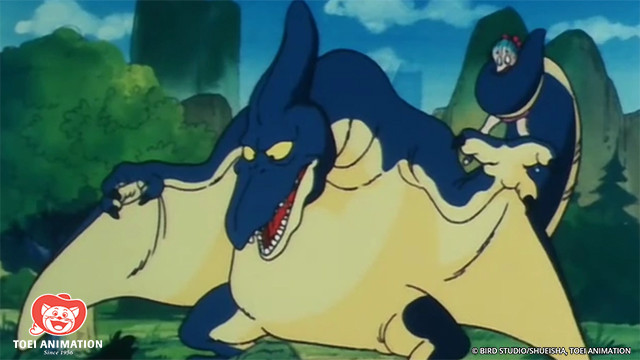 Okay, one super important note here: The pterosaur that shows up and tries to kidnap the person that made up half of Dragon Ball's cast at the time isn't actually a dinosaur. It's a winged reptile. BUT this jerk introduced us to the idea that Goku's world is absolutely FLUSH with beasts from millions and millions of years ago, and I feel like that needs to get talked about more, especially when it comes to the characters training and all. It's hard not to have a group of some of the most over-powered people in the universe when they have to spend most of their time defending themselves from actual dragons.

4. All The Dinosaurs In Doraemon 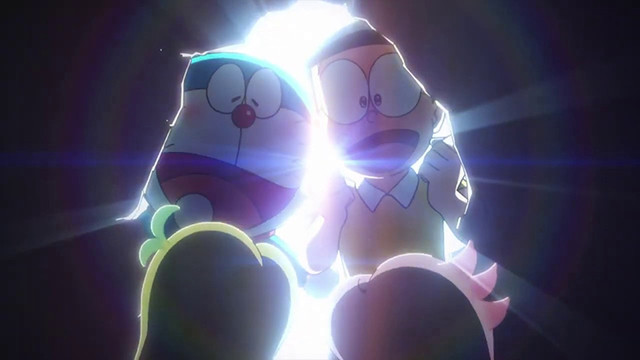 The Doraemon franchise absolutely loves dinosaurs, and multiple movies have been devoted to Nobita meeting and befriending/having to run away from them. So this one wins points for consistency. I appreciate any series where "Hey, how 'bout some dinosaurs again?" is a motif. 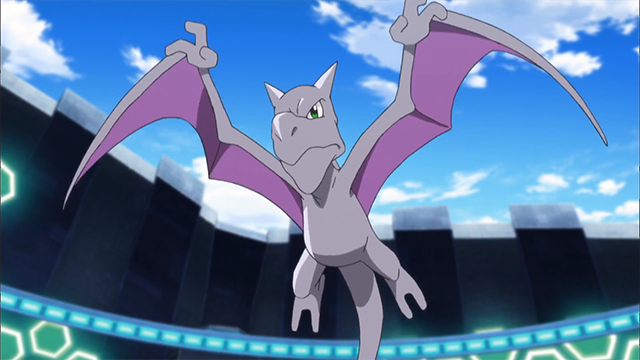 I was already sold on the concept of Pokémon roughly ten seconds after seeing the picture of Blastoise, Pikachu and Beedrill on the sticker on the glass of the Game Boy games display case in my local (and quickly dying) Super K-Mart. So when I actually got to play Red and Blue and discovered that it involved resurrecting prehistoric critters (which was my other favorite subject matter), it was kinda putting a hat on a hat.

But over the past twenty-plus years, it's remained one of my favorite aspects of the franchise. You find some fossils (usually in a scenario that forces you to pick one while some NERD takes the other) and then you take 'em to a paleontologist/wizard who can bring them to life and put them on your team of fightin' monsters. Can they be truly counted as real dinosaurs in the grand scheme of the Pokémon taxonomy? Maybe? But do I enjoy their presence enough to put them on this list? Absolutely.

2. X Drake from One Piece 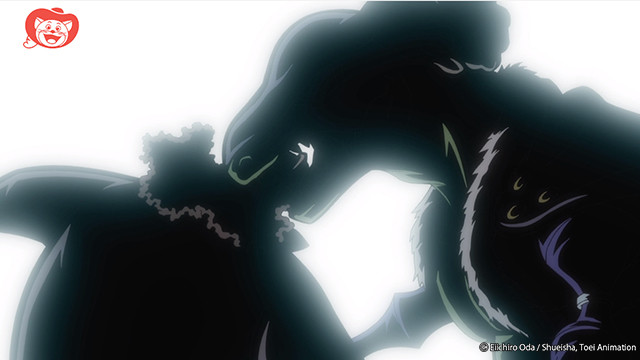 This former marine hasn't shown up much since the Sabaody Arc, but considering that he's one of Kaido's Headliners and the Straw Hats are currently in Wano, we're pretty much on a countdown until his next appearance. He ate an Ancient Zoan-type Devil Fruit that allows him to turn into an Allosaurus, and this power is likely to come in handy because come on, it's an Allosaurus, a carnivore that could measure up to 12 meters in length. Unless you're famous enough to appear in one of the series' openings, I doubt you're gonna last very long against that. 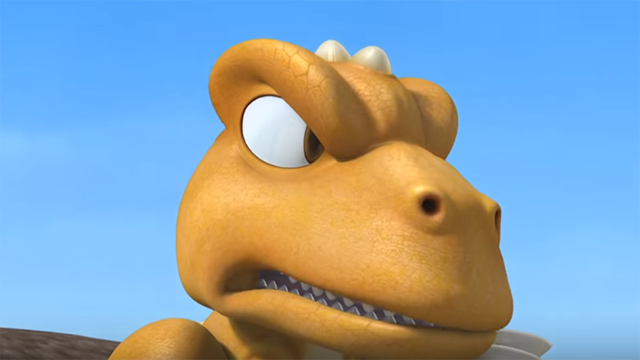 I have all seven volumes of Gon (Thanks Animazement convention dealer's hall!) and barely a page goes by without Gon showing off why he deserves to be at the top of the food chain. From one beautiful illustration by Masashi Tanaka to another, Gon runs rampant through the Mesozoic era, chomping down on anything he pleases and generally remaining on the blurred line between hero and absolute menace. Wasn't too shabby in Tekken 3, either.

What is your favorite dinosaur from anime? Let me know in the comments!