Why KONOSUBA's Cast is the Perfect Adventuring Party

Let's look at why Kazuma's party is actually awesome 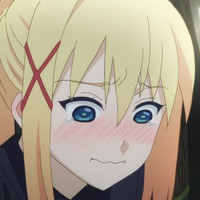 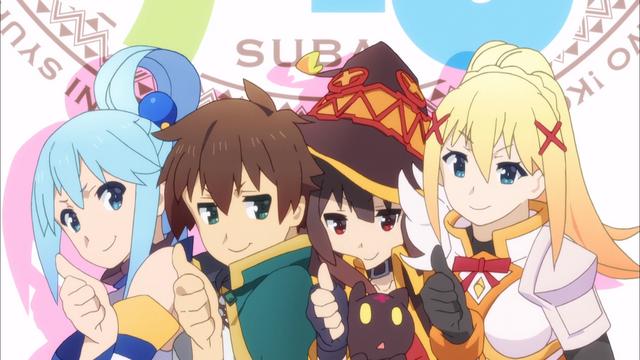 People like to mock KONOSUBA's main party for its flaws. True, Kazuma and co. aren’t perfect, but really think about their accomplishments. They’ve chased off monsters, defeated the Devil King’s minions, and saved the city on more than one occasion. Their quirks may fool you, but they’re actually a powerful adventuring party with a perfect balance of skills. Still don’t believe me? Well let’s take a look at their first major challenge: the battle against Verdia the dullahan.

First off, they wisely avoided confronting him in his castle where he could have who knows how many tricks. Instead, Kazuma and Megumin cleverly used the latter’s explosion magic to lay siege to Verdia’s home to lure him out into the open. Once he’s out there, Darkness’… desires… leave him off balance enough that he hits her with a death curse and leaves, not realizing that they have a literal goddess at hand who can cleanse such measly magic. 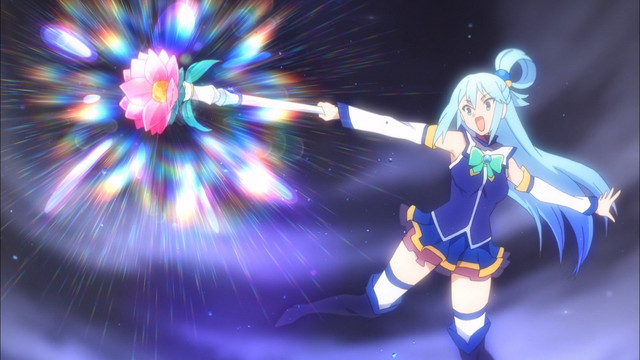 Now that they’ve got Verdia’s measure, the team is ready to take him down for good the second time around. Between Aqua’s holy magic and Megumin’s explosions, they’re able to pressure Verdia while Darkness gets in close to tank him. True, you might not think a battle is the right time for masochistic fantasies, but so what? She’s a tank, and there’s nothing wrong with enjoying what you do for a living. Darkness just has a little more fun than most tanks.

All of their work buys Kazuma enough time to spot Verdia’s weakness to water, exploit it, and take advantage of the dullahan’s weakened state to steal his head and finish him. That’s right: these misfits took down one of the Devil King’s top lieutenants, a foe that even a group of seasoned adventurers weren’t able to match.

And isn’t success what matters most for an adventuring party? As long as the enemy is defeated and the quest is complete, it doesn’t really matter if the methods used were a little unorthodox. And in the end, that’s what happened. Kazuma’s party defeated Verdia and protected the city, no doubt about it. Their success was hardly due to dumb luck, either. Just look at their next encounter with one of the Devil King’s commanders.

It’s in their fight with Vanir that Darkness truly proves her mettle. She’s able to contain him in her body, all so her companions can take him down. Even the terrible pain from resisting his possession isn’t enough to stop her iron-willed determination! She’s even able to fight through it and interrupt Vanir to keep him distracted! And even when things go wrong and he takes over, Kazuma is always ready with a plan. He knows Darkness well enough that he’s able to motivate her to hold Vanir long enough for Megumin to unleash her explosion. It’s here that we see how tightly knit this party is. Even though it’s necessary to win, attacking an ally still pains Megumin, but Darkness selflessly takes the hit, only surviving thanks to her insane toughness. Through their loyalty and determination, yet another of the Devil King’s commanders is beaten. 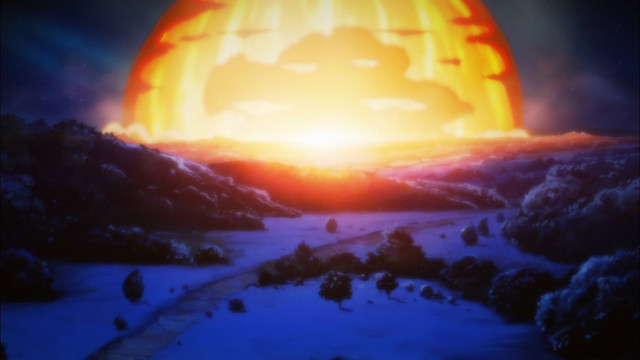 Do you see now? Their eccentricities are little more than a clever facade that hide a well-oiled adventuring machine. Even through all this, we’ve barely even touched on what Megumin adds to the group. As the party’s only mage, she has one role: do as much damage as possible. To that end, explosion magic is perfect. She can clear out anything in her way, and so what if she can’t move after? Every RPG player knows mages have to stand still! And there’s no issue if her magic ends the fight anyway. Besides, variety is overrated when you can hardcore min/max the coolest magic of them all!

So there you have it. Success after success has proven that Kazuma’s party is not only solid, but downright excellent. This group of top adventurers has overcome every challenge in their way, all while pretending to be a bunch of goofballs to lure their enemies into a sense of complacency. These four adventurers together form an unbeatable team that’s perfect for any occasion. What other explanation could there be for all of their victories? They could’ve also just gotten lucky a bunch of times…

What's your favorite part of KONOSUBA's main party? Let us know in the comments below!