Why Akira Toriyama's Designs Were So Crucial To Chrono Trigger's Success 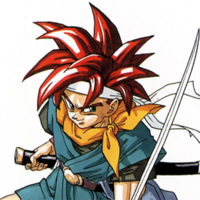 If you're a fan of manga, anime, or video games, it's hard to avoid to the legacy of Akira Toriyama's work. Open any issue of Weekly Shonen Jump and you'll find countless examples of series being indebted to Toriyama's ground-breaking Dragon Ball. Catch any glimpse of anime on TV and you'll be reminded of the impact that Dragon Ball Z had in helping to expand anime's reach in the West. Look at any number of RPGs and you're likely to see attempts to recreate the style that Toriyama helped to establish in Dragon Quest, one of the most popular and influential video game series of all time.

Remember any level of Chrono Trigger, a game that is often praised as the best ever, and you'll recall Toriyama's iconic design work in his creatures and heroes. Chrono Trigger owes a ton of its success to Toriyama's creativity, and today, on the 25th anniversary of its release, I'm gonna explore that. 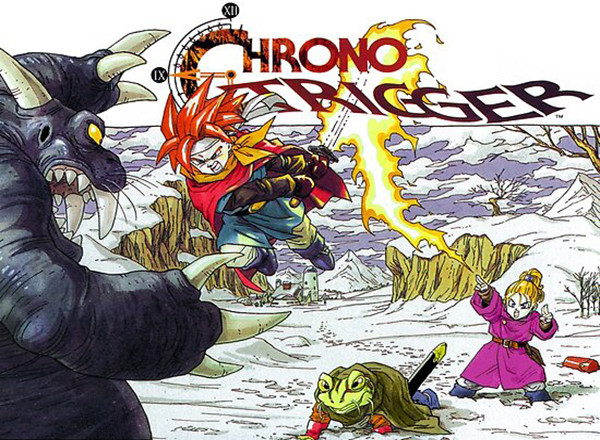 But before we jump into the specifics of Chrono Trigger, it's important to ask this: What makes Akira Toriyama's designs so consistently iconic? Personally, I believe it's because Toriyama lets his art do the talking—you don't need to hear a character speak to immediately understand aspects of their personality. Goku's rounder muscles and shaggy black hair indicate a kind of goofy approachability, traits that are immediately shifted to unwavering intensity when those two aspects are flexed and straightened up, respectively. Meanwhile, Vegeta's unmistakable forehead and constant crossed expression show a being that's unable (or unwilling) to relax, a man that will take any opportunity to prove himself a warrior.

All of Freeza's forms, from the grumpy little warlord sitting in his space chair, to the sleek tyrant with the long tail, display something alien and unsympathetic, someone unwilling to empathize with the humanity in others. Cell, with his broad shoulders and "crowned" head, suggests a need for dominance. It also doesn't hurt that all of these creations look great when moving—they were made for action, made to punch and kick and shoot lasers while shouting. But you don't need to confound yourself in trying to decipher why or what a Toriyama character is all about. The designs give plenty of hints. 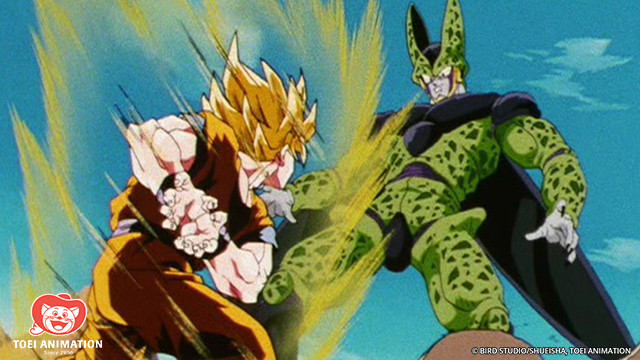 This all goes for the main cast of Chrono Trigger, a beloved assortment that is often the first thing I think of when I hear "classic RPG team." Take a look at Robo, whose rounded torso and bright eyes give a sense of curiosity that belies his metal makings. Or Frog, a swordsman who could easily be a simple joke character but is instead imbued with a kind of unique, funny stoicism. Or Ayla, whose long hair translates into a wild nature. All six of the main characters have these kinds of design attributes which make them identifiable. Decades after you play the game, you remember who they were and what they looked like. This is a far cry from the RPG characters that I often play as, which I usually recall as "ummm, thin guy with a sword" and "thin guy with a, ummm, larger sword."

All of these playable characters fit in nicely amidst the backdrop of creatures, villains, and side characters. Magus feels like a traditional Toriyama antagonist/anti-hero. Belthasar, Melchior and Gaspar are great examples of Toriyama's underrated skill in drawing old dudes. Dalton is a perfect, simple jerk with his cape and eye patch. Ozzie feels straight out of King Piccolo's posse in the original Dragon Ball. Then there's my favorite, Azala, which continues Toriyama's penchant for being really good at drawing dinosaur-esque creatures.

I think Toriyama's style is not only identifiable, but also a great glue that makes the time travel plot of the game more cohesive. There's a shared, likable sensibility among the characters, one that makes the game feel more whole even as the team travels to different eras. It's a familiarity that keeps the game from ever feeling overwhelming, and keeps the player focused. When the characters are together, you know you're at home.

All of these designs give Chrono Trigger a confidence that is usually missing from games like it. It looks like a world where the rough edges and unwieldy options have been sanded off. The characters look like beings that you've loved for a long time, even if you're just meeting them. It feels classic and rustic and totally worth visiting in both 1995 and 2020. Chrono Trigger is a game that will be fun forever, not because it's somehow remarkably ahead of its time, but because it's got a flavor that's all its own. It doesn't need to compete with modern games, because there's still nothing else like it.

And a lot of that is due to the guy who made Goku.