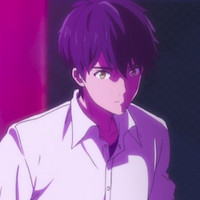 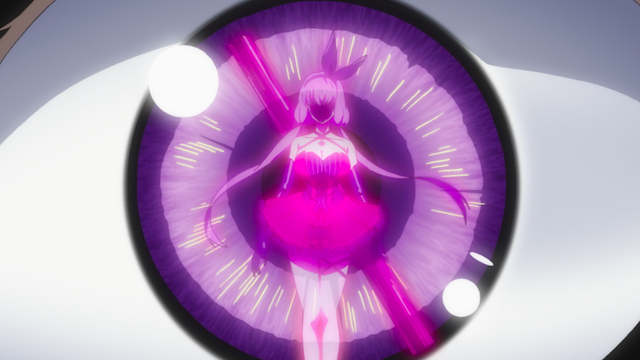 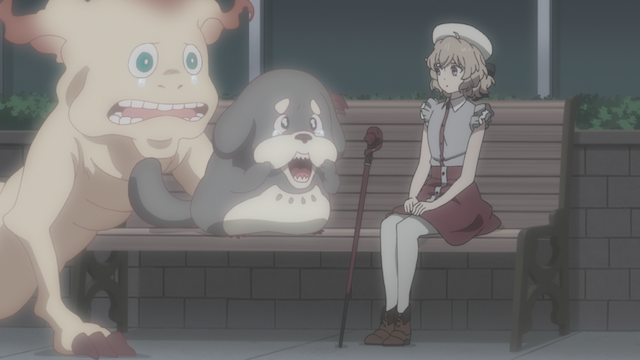 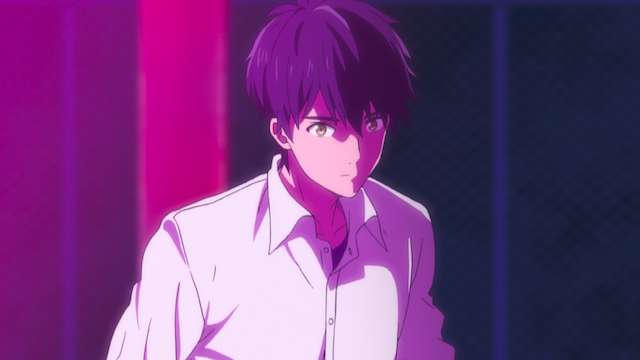 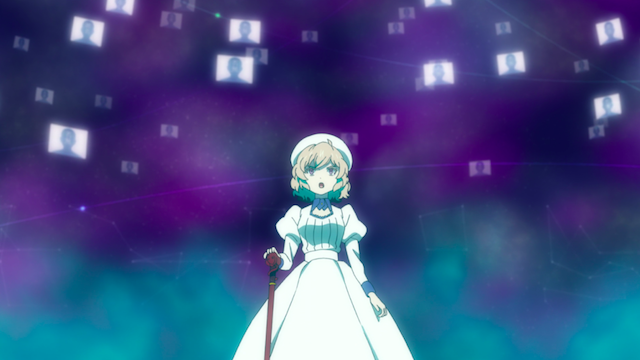 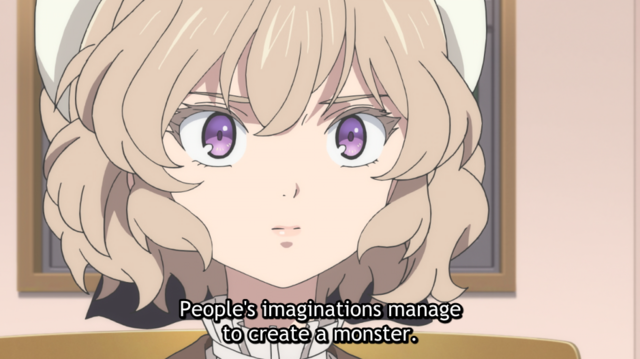 Crunchyroll and VIZ Media to Bring BURN THE WITCH, Tower of God, JUJUTSU KAISEN, and More to Home Video