Eizouken reminds us that we all have our own creative spark still inside us, as long as we work at it 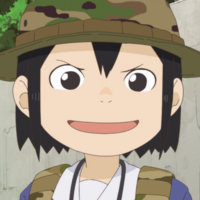 Sometimes, the home is a good place to create, where you can sit down on the couch with your laptop, make yourself some coffee, and relax. The home is comforting, and having a stress-free environment is a key component for creativity. That may be fine for some, but when you’re stuck at home, things don’t run quite so smoothly. If you’re the type of person who gets bursts of creativity outdoors—in a cafe, on your commute—then the home is filled with too many distractions. It’s hard to concentrate, and when it’s hard to concentrate, it’s hard to maintain that creative spark. Times like this, you need reminders. Times like this, you need Keep Your Hands Off Eizouken!. 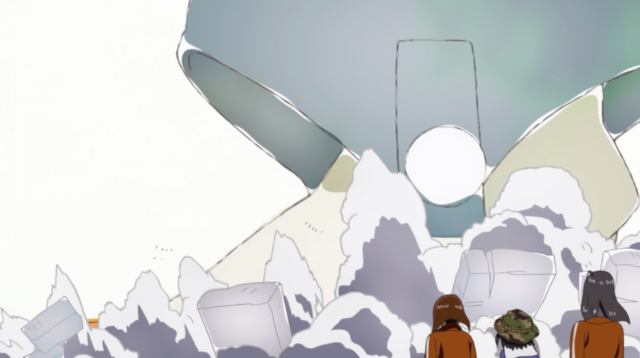 Eizouken is ultimately a story about a group of unlikely friends who all band together for one sole purpose: making their own anime. As the show goes on, the scope of each project gets greater as their network expands, with each of the three girls honing their talents for the sake of one project. It starts out as scattered talents and a dream, as many things do, but slowly grows into a solid workforce, and three people striving against all odds to do their very best. Eizouken, above all things, extols creation and the hard work that goes into making something.

What the series does is brilliantly show how a single concept starts out, from small, tiny things. Asakusa, the team’s director, finds joy and inspiration in her everyday life, even by just looking out her window. She looks at the canals running through her town and wonders if something magical is there. She looks at the clock tower and reimagines it as an all-powerful contraption. A rainy day eating ramen can turn into an all-out battle. With the power of imagination, even the dull and mundane things of the everyday can be reshaped into something amazing.

Mizusaki is inspired first by her grandmother’s teachings, and then her ballet lessons, a reminder that people can be inspired by far-reaching things: Creativity can come from anywhere, sometimes a change of pace is necessary, or a simple look at the things around you. Often times, the ideas and drive are already there, but you need something to jumpstart it. 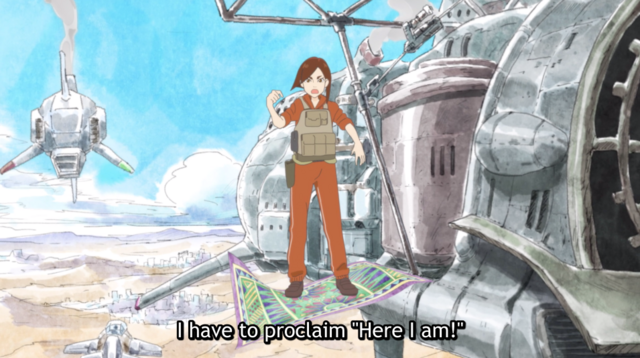 A routine frustration I certainly have is when an idea in my head doesn't match what I put on paper. Whatever nebulous idea will surely be as good as I can imagine it to be, but it's still up to my hands and ability to translate it. When the idea isn't the same as what ends up being made, things are frustrating. It's easy to pick a work to pieces, to cower under the criticism of others, to feel discouraged. Sometimes, it's easier to just toss the idea altogether. When Asakusa offered to scrap the robot project altogether, it was a familiar feeling, like a path of least resistance. Still, as Eizouken points out, what's the point in that? Nobody can make what you can come up with, at least not exactly. Digging your heels into the soil, and toughening it out is the only way to progress. In the end, there is joy in seeing a work finalized. Even if a work isn't perfect, getting it done, putting it out there, that's still going forward.

Eizouken also doesn’t shy away from the fact that hard work is absolutely necessary for creative endeavors to succeed. It’s unfortunate, but as much as we all want to snap our fingers and see the finished product, that’s not how it works. Making something, even something that’s short and small, is never a smooth path. The girls encountering a last-minute error right before something is about to go live felt so real to me. Asakusa’s frustration at not being able to come up with a compelling story is something I’ve felt time and again, and will likely feel in the future. Yet despite all the bumps in the road, the girls still push through, still end up making their project. Hardship doesn’t necessarily mean you should stop, but they are things that must be pushed past in order to continue. 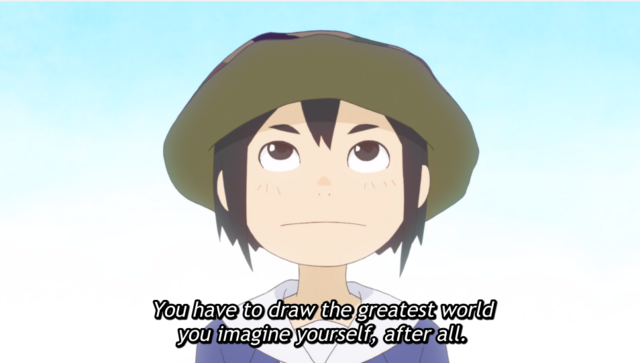 In the end, even after they make something successful and worth being proud of, Asakusa declares that there’s still work left to do. There’s always improvement, there’s always something to learn. There's always the next project and the next. Sure, this may be daunting on paper, but the show spins this in a way that makes it seem hopeful. You can always do more, you can always find ways to improve. What you made may have been great, but you can also surely do something great in the future too. Not only that, but the idea stewing in your brain is your own, and you are the only one who can bring your own unique flair to life.

Even during the best moments when your brain is in overdrive or the hard times when you can barely bring your hands to make anything, sometimes you need a reminder to keep going. Something to cheer you up, to remind you that yes, things are hard, but they're still attainable. Times can be tough and it's hard to get started, but it's not impossible to keep going once you take your first step. Sometimes, you need a show like Keep Your Hands Off Eizouken!, that reminds you that you have the power, and with that power, you can make something truly great. 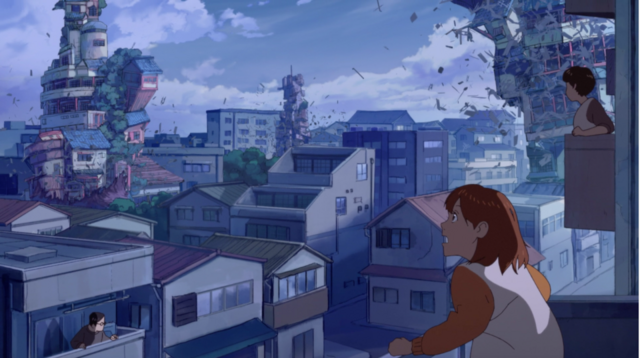 Has Keep Your Hands Off Eizouken inspired you when you're in a rough spot? Let us know in the comments!

Tags
keep your hands off eizouken!
« Previous Post
Comiket 98 Has Been Canceled to Limit the Spread of Coronavirus
Next Post »
Enjoy Evangelion-Themed Dinner and Dessert Before Getting in The Robot
Other Top News
2 Comments
Sort by: