5 Things That Make The 8th Son? Are you kidding me? A Fun Isekai Experience 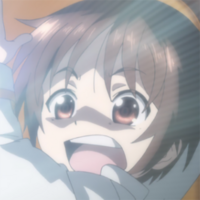 SPOILERS FOR THE FIRST EPISODE OF THE 8TH SON? ARE YOU KIDDING ME? LIE AHEAD

The first episode of The 8th Son? Are you kidding me? was released today and I feel like I need to start keeping an official tally of the amount of times I've said to myself "Oh, another isekai? I probably won't enjoy it and it's not really my favorite genre... OH WAIT THIS IS ACTUALLY PRETTY GOOD." As soon as the guy passed out over the nice dinner that he'd made for himself, only to wake up as a broke child in a royal family where "NO MORE SOUP, YA HERE?" should be written on the coat of arms, I was sold. Because that is, like, pretty low on my wish-fulfillment isekai experience ranking, and I'm excited to see how the world kind of opens up now that Wendelin von Benno Baumeister is a broke kid that can do dope magic spells. 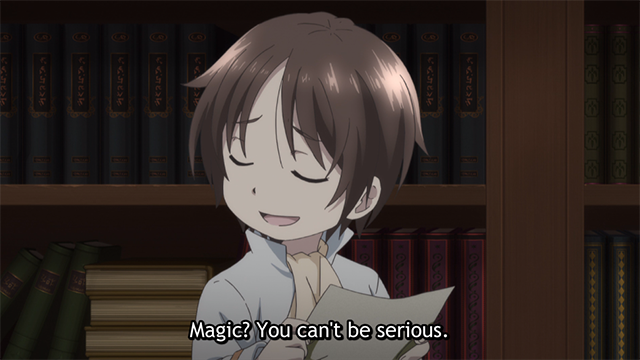 You know what, let's just run through five other things that make this series a neat little isekai experience:

1. You Feel Kinda Bad For The Real World Dude

That dude was getting ready to eat dinner, which is tied with breakfast, lunch, dessert, and 2 AM hard boiled eggs as the most important meal of the day, and passed out. I don't know what happens to bodies in the real world in this particular isekai universe (Does he disappear? Is he just gonna keep snoring away while his rice gets cold?), but I do know a bummer when I see one. He was SO CLOSE to dinner.

Luckily, Wendelin seems to get a grip on things pretty fast. Before the climax of the first episode comes, he's already sniffing around the family library. Meanwhile, I absolutely know that if I were in an isekai, I'd spend a good week screaming "WHOSE BODY IS THIS? WHAT FLESH AM I TRAPPED IN?" But it also kinda sucks that the first seven brothers seem mostly concerned with doing their own thing right now. And since Wendelin is about waist high to the rest of them, he barely gets a word in. They explain to him that their royal family is indeed broke and that there's not much to go around and okay, our wagon is here....byeeeeee...... 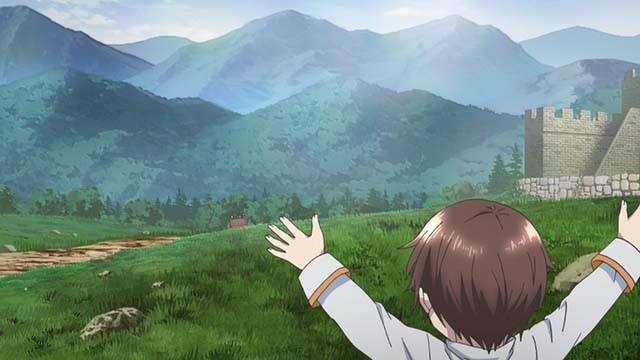 3. I Love How Wendelin Learns Of His Magical Aptitude

He has not been transported to this world to be the chosen one (at least not yet. Maybe that'll change after the first episode), so no one is telling him "Ah! It's the boy who will one day save us all!" All he hears is "No getting seconds on the soup" and "Hey, we're your brothers! Later!" So when he finds the magical instructions and the crystal ball, he immediately learns that magic is not hereditary, which means that he is SUPER lucky to have found that sheet of paper. This isekai could've turned out way differently.

He's also so snarky whenever he learns of the existence of magic. Dude was transported from the real world into a fantasy kingdom, but he reads about magic and is like "Psshhhhh, get outta town." That's a nice character detail. I'm glad he did that rather than have a big "Well, if this be my destiny" moment. Also, his reaction to the crystal ball lighting up is my reaction to whenever someone disagrees with one of my takes on the internet: 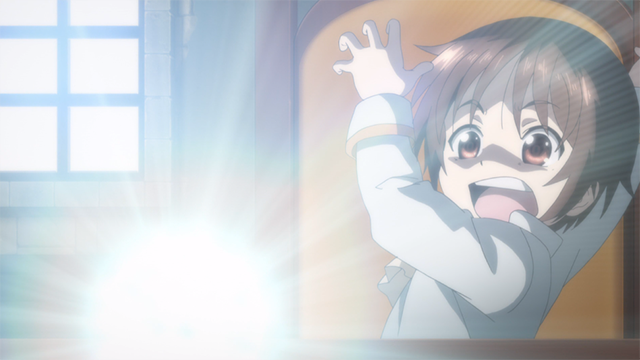 4. The Fact That The Main Character Needs Help The First Time He Uses Magic

Again, this kid isn't really a prodigy yet. He doesn't confidently stand up to a massive, charging animal in a climactic display of courage. Instead, Alfred Rainford has to hold his hands like a Dad teaching his son how to properly swing a golf club. It's equal parts humbling and funny. 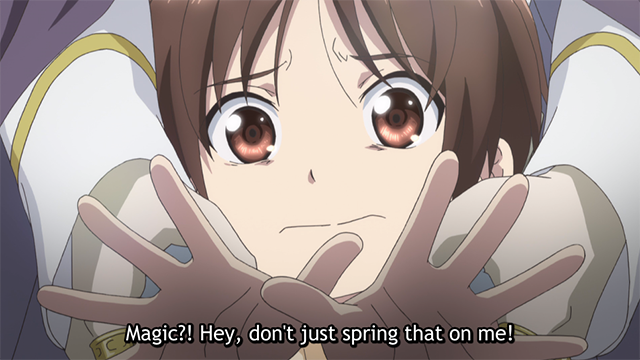 One of my favorite underrated horror films is the 1984 Australian flick Razorback by Russell Mulcahy (He also directed Highlander and the Elton John video for "I'm Still Standing.") In it, people get menaced by huge wild boars in the outback and it's a great creature feature and ever since I watched it, I get pumped about giant wild boars. They're just kinda my thing. 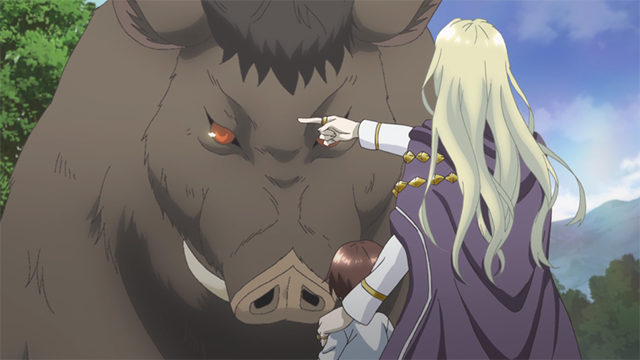 Anyway, I can't wait to see where The 8th Son? Are you kidding me? goes from here. There's so much of its magical world left to explore and I wonder just how big the scope is going to get, or if it's mostly gonna be contained to Wendelin's relatively soup-less house. Either way, I'll be tuning in.

What did you think of The 8th Son? Are you kidding me? What is your favorite isekai series? Let me know in the comments!