Today let's highlight some long-running shows that are well worth your time! 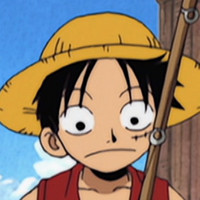 Hello everyone, and welcome back to Why It Works. Is there some show you've been planning to watch, but have always felt too intimidated by its sizable episode count? Do you feel like you've already missed the conversation, and thus can't quite bring yourself to start the first episode? Well, I'm here to tell you that although I've often felt the same way, I have heroically fought through those feelings, and discovered something important: when you fall in love with a long-running show, you get to savor that love for a long, long time. This week, I’ve got a pile of recommendations in that vein, celebrating shows whose formidable length might make them seem somewhat intimidating. Let’s dive into the Long-Running Binge List! 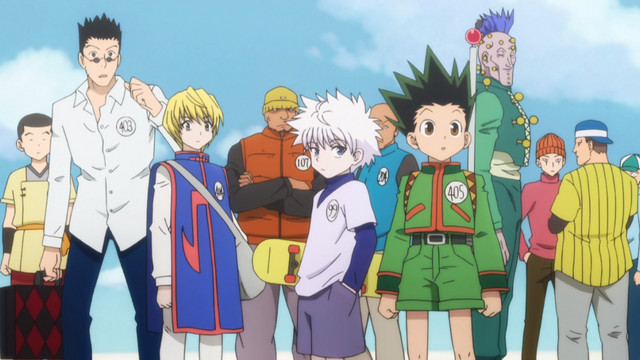 First off, any discussion of bingeable anime must start off with the most bingeable show I’ve ever seen: Hunter x Hunter. Originally written by Yu Yu Hakusho's Yoshihiro Togashi, Madhouse’s 2011 adaptation of Hunter x Hunter remains one of the most exciting, expansive, and eminently watchable anime I’ve ever experienced.

Hunter x Hunter's first arc introduces us to a quartet of young men who are all trying to pass the “Hunter Exam,” which involves surpassing a wild series of fantastical obstacles, all while contending with the deadly instincts of their fellow competitors. From there, Hunter x Hunter telescopes into a sprawling series of ambitious arcs, many of which fuse its sturdy shonen action fundamentals with other genres entirely. There’s a big crime drama arc, and even a war arc that ends in an epic castle siege. All through these wild adventures, Togashi’s excellent character writing and best-in-class understanding of tactical action keep every episode fresh and exciting, making the whole show play like a bag of chips you just can’t stop reaching into. If you want to start watching anime in the morning and then suddenly look up, wondering where the sun has gone, Hunter x Hunter is my top pick. 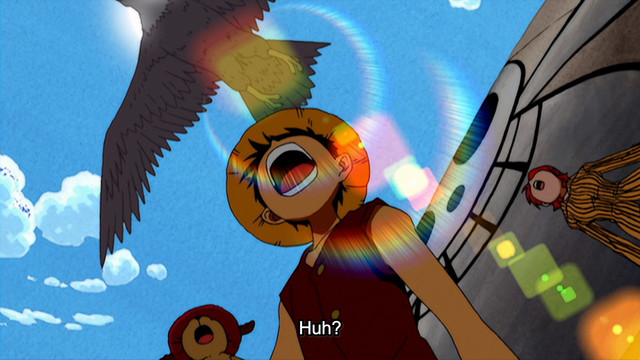 Of course, if you’re feeling really ambitious, you could always take on the grand prize of binge-watching, the nearly endless One Piece. One Piece can certainly seem intimidating to watch—I mean, it’s closing in on a thousand episodes, so the road is clearly a long one. But having recently dove into One Piece's manga myself, I’ve discovered that when you’re in the thick of it, the scale of the story ahead doesn’t really matter. One Piece is constructed as a series of adventures taking place on a sequence of distinct, creatively designed islands, meaning that its individual stories aren’t actually too unmanageable.

And as it turns out, there’s a reason One Piece has lasted this long—the story is just incredibly fun, bursting with charm and unique characters and inventive fight scenes. It’s not about “catching up”; the glory of One Piece is that it’s already full of exciting adventures, a story that has been delighting millions for decades now, and which always finds new ways to reinvent itself. Haven’t you ever felt the pain of reaching the end of a show’s existing episodes, and knowing you’ll have to wait to see even one new episode? With One Piece, that pain is literally hundreds of hours away, and in the meantime, the existing story is brimming with emotional peaks and aesthetic wonders, an adventure narrative that urges you to come along and join Luffy’s endearing crew. 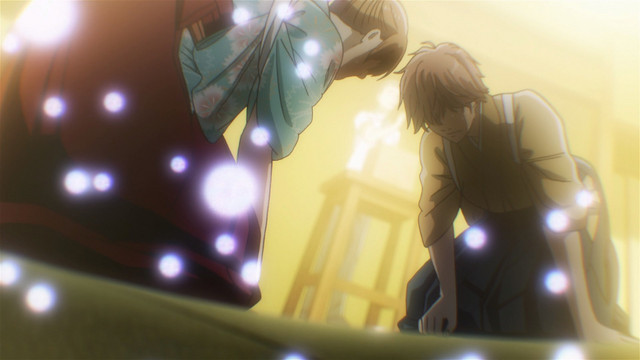 But maybe shonen action doesn’t thrill you. In that case, I’d recommend some comparatively reasonably-sized shows in a variety of other genres. First off, Chihayafuru just concluded its third season, which solidified its position as one of my favorite sports anime of all time. You’d think a show centered on a niche card game based around the famed One Hundred Poems wouldn’t be particularly accessible, but Chihayafuru illustrates the mechanics of its central sport with remarkable efficiency, and from there, it’s one tactically thrilling tournament after another, as Chihaya and her teammates gather strategic weapons, hone their abilities, and fight to become the best in Japan. Featuring a vivid ensemble cast, and absurdly stuffed with tournaments that you always want to watch for Just One More Round, Chihayafuru’s episodes tend to fly by with almost worrying speed.

But perhaps instead of action or sports excitement, you’re looking for something more slow-burning, perhaps with more of a character drama focus? In that case, I highly recommend March comes in like a lion, which centers on a young man named Rei who’s attempting to find his place in the world. Rei is actually a professional shogi player, but his matches aren’t really the central focus of March; instead, this story is about his efforts to rise out of depression and escape from an unhappy home life, assisted by a trio of sisters who help run their grandfather’s sweets shop. 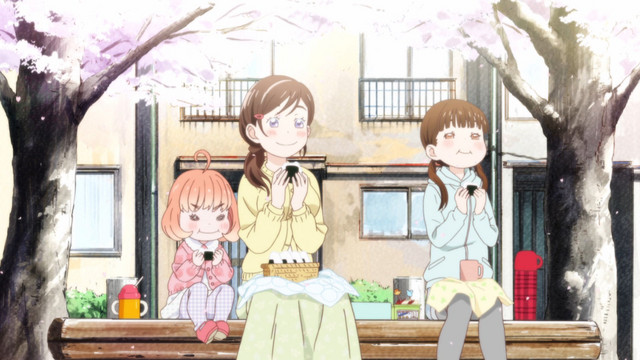 March can be harsh and painful at times, but also incredibly warm, and its rich cast only become more endearing as its episodes spiral on. March encompasses a vast spectrum of emotional conflicts, ranging from depression and familial obligation to bullying, professional pride, and aging with grace, and it handles all of them with insight and empathy. It’s quite simply one of the finest character dramas around.

Finally, I’d like to recommend one more personal favorite, and another show whose length can make it seem a bit intimidating: Bakemonogatari, along with its various sequel properties. Bakemonogatari centers on Araragi, a boy whose recent altercations with a vampire have left him uniquely attuned to the supernatural. Araragi does his best to act as exorcist for the people around him, but in the world of Monogatari, hauntings always have a psychological origin—and you can’t dispel your internal demons without truly facing them. Merging urban fantasy and psychological drama, Monogatari offers visual spectacles and piercing character studies in equal measure—and because it’s constructed as a series of distinct “cases,” individual stories only tend to run for three or four episodes, making it easy to watch in bite-size chunks. 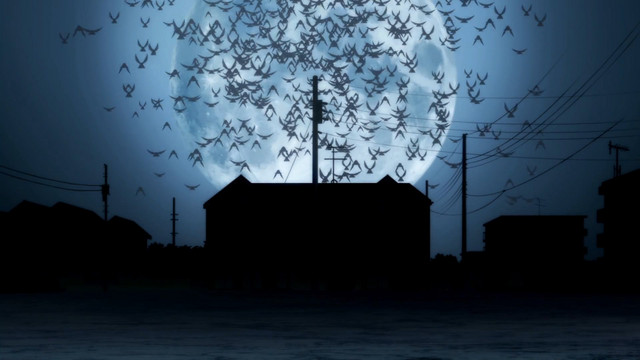 Alright, well, that’s basically everything I personally like to binge watch! Frankly, I wish I had more to share; it's wonderful to find a new long-term anime project to dive into, and I'm always on the lookout for more shows that give me that unique thrill. I hope you’ve found a show or two to check out in my recommendations, and please let me know all your own favorite binge properties in the comments!

Tags
why it works, hunter x hunter, one piece, march comes in like a lion, chihayafuru, bakemonogatari
« Previous Post
Kanamori's Kickin' Backpack from Eizouken! Can Now Be Yours
Next Post »
Bring Home Fate/Grand Order's Gilgamesh in All His Caster Glory
Other Top News
5 Comments
Sort by: