We Asked Twitter To Draw Chopper From Memory, And The Results Were Amazing

There are some great artists in the One Piece fandom! 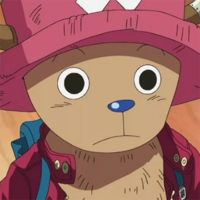 Last night, we thought it would be fun to ask people on Twitter to draw Chopper from memory. Ya know, the Straw Hat Crew's doctor from One Piece. He's on the Mt. Rushmore of cute anime characters, so we figured that the results would be pretty good.

We just didn't know that they'd be THIS good.

First off, here's the original tweet, in case you wanna give it a shot:

Show me your best CHOPPER!! pic.twitter.com/3ikaaIU0ms

And now, here are just a few of the best ones:

Drawing on your phone is hard D: pic.twitter.com/4HSCtMdej3

Eto... it looked better in my head ^^; pic.twitter.com/mEXpK12Oop

Okie this took me a while to try to do, but i believe it goods. Chopper my fav ???????? i even have a lil plushie of him. pic.twitter.com/GFW0WuwPMM

The best I can do pic.twitter.com/wHarjdi4Ji

Funny because I had this paused on screen COINCIDENTLY. Have no idea why I made him so skinny. pic.twitter.com/3zDaQdcLSO

Chopper would be proud! 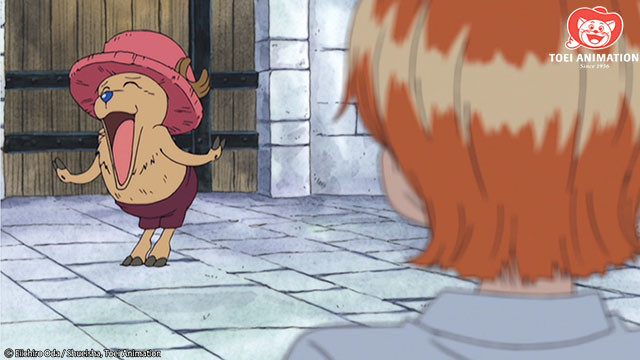