You Are Never Too Old To Be An Anime Fan

Anyone who says otherwise is lying to you 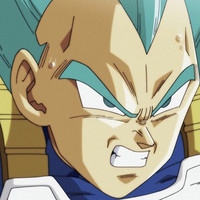 I recently turned 31, and often times, in anime fan years, that makes me feel around 1,000 years old. I see new shows cropping up every season and watch a parade of new anime memes flash across my timeline and I become the guy that picked the wrong chalice at the end of Indiana Jones and the Last Crusade. I'm a whithering husk, shrieking out into a cold night with copies of Yu Yu Hakusho and Digimon: The Movie clutched to my skeletal chest. "I'M STILL RELEVANT!" I choke out, as my voice is lost to the abysmal depths of time. "I'M AN ANIME FAN, TOO." And then I am silent, because I am old and because I am dead.

Obviously, I am not dead and this article is not being written by my vengeful spirit. I don't get a headache every time someone asks me if I've watched Tower of God or My Next Life as a Villainess (Both are pretty good, by the way!), nor do I see the grim reaper looming every time someone asks me if I'm attending a convention in the next year. But I feel like, on social media, a week can't go by without someone making an embarrassing hot take that, actually, you shouldn't be into anime when you're over a certain age. In fact, you shouldn't be having fun at all. You're a grandpa fan now, and your only outlet for enjoyment should be when you're able to start a lawnmower on the first pull of the cord. 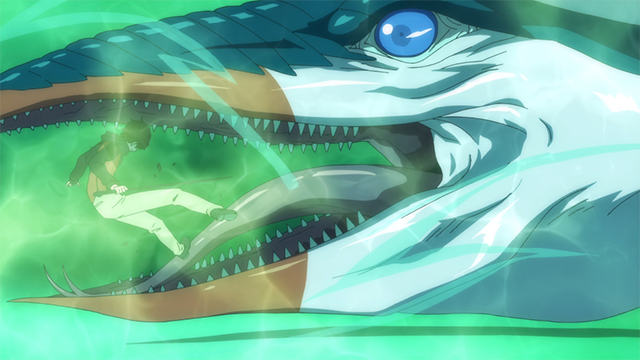 Most of these takes are done simply for clout because the internet loves to reward bad judgment calls and clueless obstinance with ceaseless attention. However, they always end up making at least a few people feel terrible. No matter how emotionally distant you are from whoever it is making a wildly untrue statement, it still kinda sucks. If a stranger yells "WEIRD BUTT!" out the window of their car at me while I walk down the sidewalk, it's not gonna matter THAT much. But I'm still gonna think about it and be a little bummed out, if only for a brief second. Do I have a weird butt? OK, I know it looks odd, but is it looking weirder than normal today?

So I can't block all of these people, nor can I spend all my time on Twitter leaping in front of bad opinions like Ash Ketchum taking on a horde of Spearow. Instead, all I can say is this: You're never too old to get into anime, nor are you ever too old to be an existing anime fan. You're never too old to watch a new show or attend a convention or enter into a conversation about the genre. You're just not. There is no data that says, "Hey, when you hit 25, you gotta throw out your Naruto hoodies."

If anything, watching anime and participating in certain aspects of fandoms feels more rewarding to me than it did a decade ago. Over time I've learned different directors and animators that I like, and I've learned to identify their various strengths and styles. I didn't know anything about that back when I was, like, 15 (Though if you are 15 and know about them now, rad. Keep it up.) Back then, all of it might as well have been made by John P. Anime or something. But I've gotten to watch these creators grow up and change and evolve. 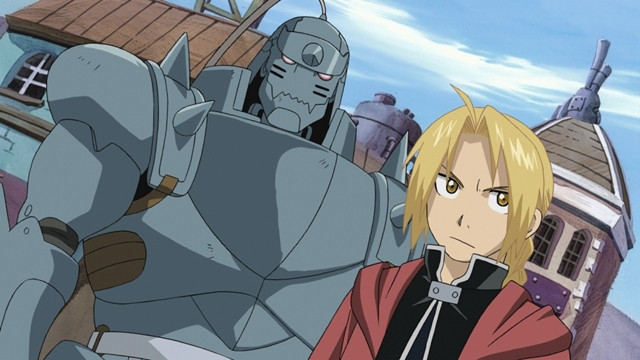 I've also learned to appreciate series in different ways. Back in middle school, whenever I'd catch glimpses of Dragon Ball Z at a friend's house, I'd mainly enjoy it for the rad punching and the shouting. And don't get me wrong, I still enjoy it for the rad punching and the shouting. But I'm also interested in analyzing Akira Toriyama's borderline perfect manga art and sequencing. I've loved the longterm story that the franchise has told about ego and masculinity and fatherhood. Vegeta, who started as an angry, short, malevolent Goku has become an honorable (and still fairly angry) man that grapples with his pride and actively seeks to be a positive presence in the lives of his friends, family, and peers. 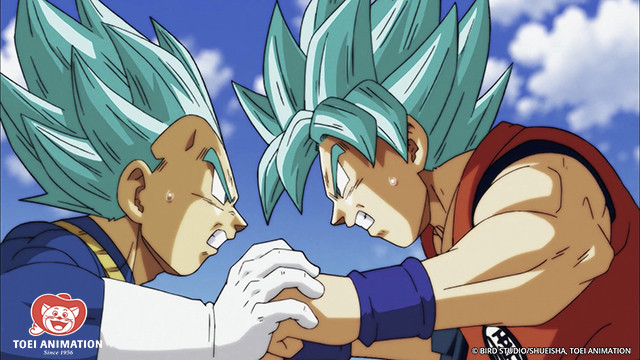 I've been able to watch my favorite series, One Piece, go from being an adventure that's managed to last a long time to a legend in its industry, standing alone not just as an exemplary case of world-building and action storytelling, but as the last relic of the Weekly Shonen Jump era from which it was born. It's become the anime equivalent of Lord of the Rings, an epic narrative that will influence countless series after it.

Anime conventions, which initially started basically as a bacchanal that just happened to sell Fullmetal Alchemist: Brotherhood figurines, have now become places to gather and see friends that I haven't hung out with in years, all while celebrating the series that we love so much. My relationships with these people — people that are scattered across the United States — have grown and strengthened over the years, and now anime conventions have sort of become family reunions.

Anime does not need gatekeepers telling people that they're too old to enjoy it, and people don't need that either. It and the community built around it should welcome you no matter your age. It's better that way.

How old were you when you first got into anime? What series or aspects of the fandom have you enjoyed more as you've gotten older? Let me know in the comments!

Tags
one piece, tower of god, dragon ball super, naruto, fullmetal alchemist:brotherhood, my next life as a villainess, anime
« Previous Post
Conduct Your Next Video Chat from a Love Live! Club Room
Next Post »
Tokyo 7th Sisters Returns for a Sparkling Summer Feature Film
Other Top News
46 Comments
Sort by: