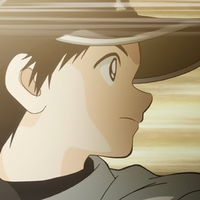 Anime and baseball have gone hand-in-hand for decades. From inspiring sports shows to crossovers between Gundam and the Pacific League, there's plenty of common ground between the two. In fact, many of us learned what we know about the sport from one of our favorite anime series ... for example, even if you know nothing about baseball, you've probably heard about the Koshien and know it's a big deal. 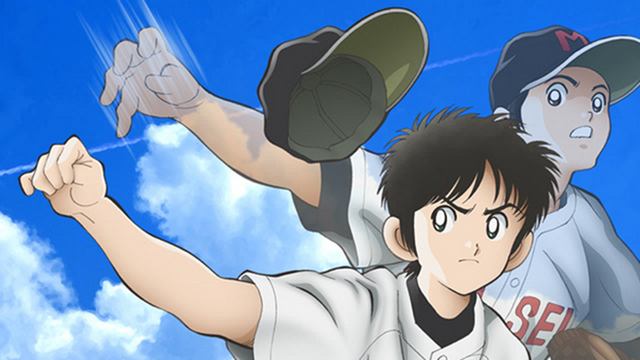 If you're feeling the need for some baseball in your life right now, we've got just the ticket! Crunchyroll is full of aspiring sports stars playing epic games, from classic manga adaptations to this year's simulcasts. You'll find no shortage of teams to root for in our catalog! Here are just a few to get you started. 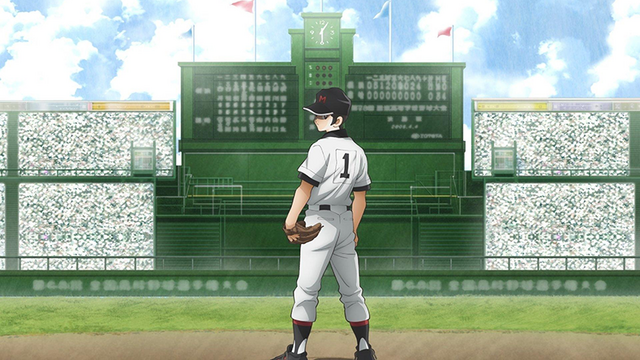 Mitsuru Adachi is a master of baseball manga, from Cross Game and H2 to his legendary series Touch. In fact, Adachi revisited the world of Touch 30 years later, bringing us a story of sports glories regained in MIX: Meisei Story. But it's not all that glorious at the start.

In Touch, twin brothers Tatsuya and Kazuya Uesugi leads his team to the High School Baseball Championship at Koshien Stadium. But we learn in MIX that this was Meisei's one and only big accomplishment, and their baseball team has languished since then. As the series begins, baseball-playing stepbrothers Touma and Souichirou — a gifted pitcher and catcher, respectively — fight for recognition on their middle school team. Eventually, they'll go on to bring Meisei High's team to life again, while learning more about their fathers' baseball experiences. 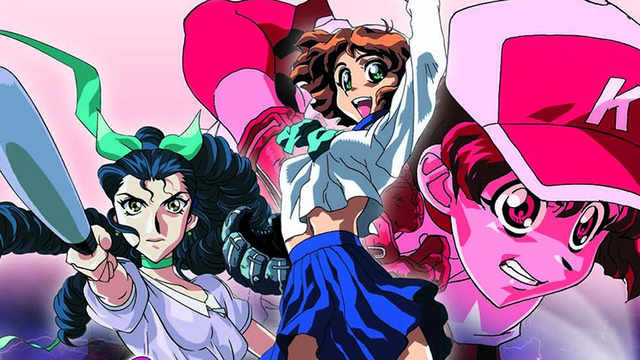 Speaking of talented pitchers, 1998's Princess Nine brings us Ryo Hayakawa — a southpaw with a pedigree. Ryo's late father — another gifted left-handed pitcher — invented a legendary pitch known as the Lightning Ball. If Ryo can discover it for herself, her team might have a chance at making it to the Koshien.

Her team may seem like a mixed bag, but each member has their strengths. Judo club member Mao, for example, is the only player who can catch Ryo's pitches. Izumi, the school's star tennis player, switches to baseball to pursue an aggressive rivalry with Ryo. And then there's Yuki, the softball MVP who claims her favorite doll is an alien named Fifi ... and for all we know, that may be true.

Princess Nine also features a romance between Ryo and rival pitcher Hiroki ... and depending on how things go, they may end up in direct competition! 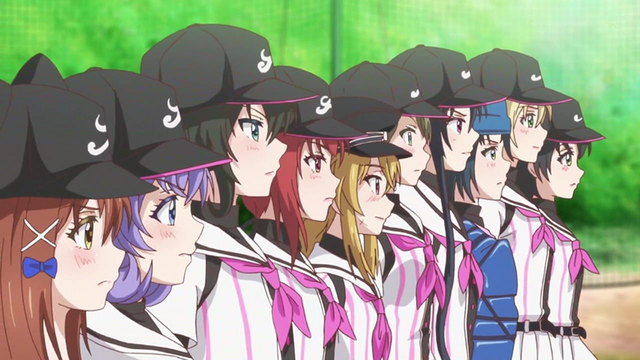 Similarly named but a series all its own, Cinderella Nine started out as a mixed media project anchored in a mobile game. The game's popularity led to its anime adaptation, along with live performances and a 4-panel comic by Pop Team Epic creator Bkub Okawa.

Our heroine, star player Tsubasa Arihara, decides to form a baseball club ... not for competitive reasons but to make friends and have fun. Which is a good thing, because many of the students who join up don't know a thing about baseball! That makes no difference to Tsubasa, though. She's happy to teach new players the ropes, work through the finer points of running a team, and keep everyone's morale up even when they're losing. Despite their relative inexperience, the team comes together impressively thanks to their optimism, teamwork, and willingness to address their shortcomings.

Their attitude even has a positive effect on Tsubasa's former rival, Ryo Shinonome. While Ryo may not understand Tsubasa's willingness to play for fun and friendship, Tsubasa is more than willing to help her understand.

Ace of the Diamond 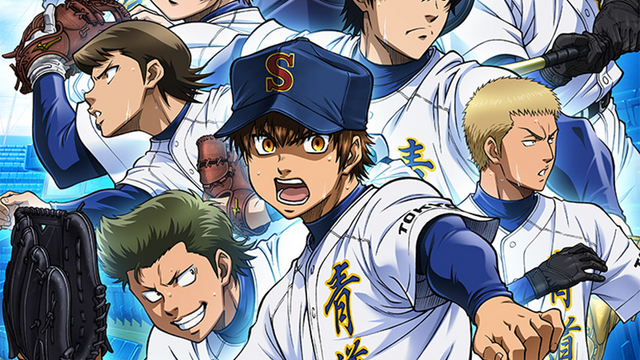 From untested newbies aiming for the top to naturals with something to prove, pitchers make compelling protagonists. In the case of Ace of the Diamond, our star has an epic talent that's also something of a flaw.

Despite Eijun Sawamura's particular talent being weird, he comes by it honestly. Thanks to his flexible joints, he's got a wild changeup — that thing where it looks like the ball is going one way, but ends up going another. That makes it hard for opposing batters to hit his pitches, but it also makes it hard for his team's catcher to catch them. He's not too interested in fixing this, until the day he's scouted for a prestigious high school team.

As the series continues through further seasons, the hotheaded Sawamura continues to push himself and his teammates to do their best ... with, of course, their eyes on the Nationals! 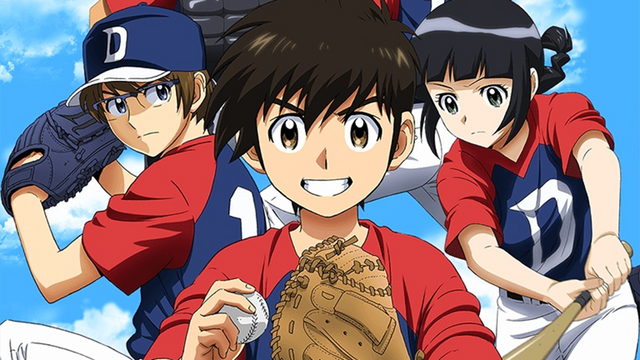 If you like the multi-generational feel of MIX: Meisei Story, there's a new series that plays a similar game — leading a new crop of talented players into the spotlight after their superstar predecessors.

MAJOR 2nd is the sequel to MAJOR, whose anime adaptation kicked off in 2004 and ran more than 150 episodes. The series followed young hopeful Goro from childhood into adulthood and major league stardom. In this new series, we meet his son Daigo as he joins his first little league team. But between his lack of skill and the unfair expectations placed on him to follow in his dad's footsteps, he gives up relatively quickly. It isn't until sixth grade when Daigo meets the son of his dad's best friend from school that a love of baseball is awakened in him.

At present, the second season of MAJOR 2ndis on hiatus — but that means you have plenty of time to catch up on Season 1!

For a quick fix, dive straight into Episode 41 of JoJo's Bizarre Adventure: Stardust Crusaders. A frenzied video game competition leads to a match in a fictional baseball sim Oh! That's a Baseball! as Stand users Jotaro and D'Arcy play with teams that look like their respective Stands. (Compared to other JoJo episodes, this is surprisingly grounded.)

With so much baseball anime to watch, you can practically build your own season! Where are you going to start?

Which anime baseball team will you be rooting for this spring? Tell us your favorite shows and characters in the comments!