With the Wano Arc, One Piece is Finally Nearing its Endgame

After all these years, One Piece's conclusion is nearly in sight 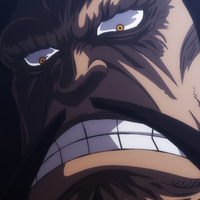 It’s been clear for a long time that One Piece has been building up to something big. For as much as people joke about its length, One Piece has always been the type of story with a clear end goal in mind. Eiichiro Oda himself commented that the time-skip was about Wan Pisu’s halfway point, and while Oda’s estimates haven’t always been accurate (he originally expected One Piece to last about five years and that ship sailed almost twenty years ago), Wano is proof that One Piece is nearing its endgame.

Just consider how much time the series has spent setting it up. We first met Kin’emon back at Punk Hazard, which was also where Law first mentioned Kaido as the alliance’s target. And now, seven years later, Kaido is in reach. This isn’t like Whole Cake Island where Big Mom was more of an obstacle to rescuing Sanji than someone to be defeated — defeating Kaido is the entire reason the Straw Hats are in Wano. Even though Orochi is nominally the main target in Wano, he’s not much more than a puppet for Kaido. He obviously couldn’t have come to power without Kaido’s backing, and defeating him doesn’t mean much as long as Kaido’s still around. There’s no getting around it: Kaido has to go down. But, Kaido is no ordinary villain. 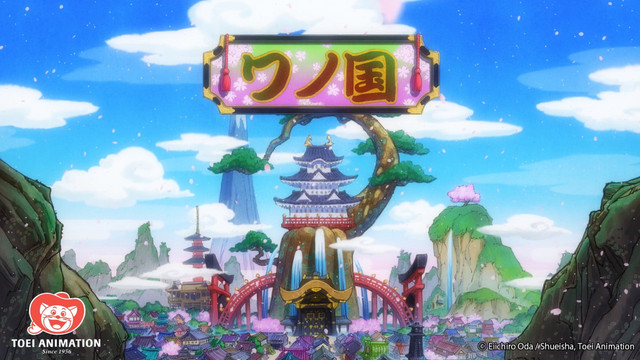 Ever since the Four Emperors were first mentioned at Water 7, One Piece has always been clear that they’re at the top. Whitebeard — the first we saw in action — was introduced as the strongest man in the world, and proceeded to prove that by going toe-to-toe with people even Luffy didn’t stand a chance against. Even as recently as Whole Cake Island, Big Mom proved to be more of a force of nature than an opponent to fight. But things are different now. Luffy’s beaten Warlords, other pirate captains, and even an Emperor’s top fighter. The next step from there is fighting an Emperor directly. Once that happens, we’ll know that One Piece is really nearing its conclusion.

Think about it. Part of what makes One Piece so great is the cast’s visible progression over the years. Luffy’s gone from being proud of his 30,000,000 berry bounty to taking down people worth over 100,000,000 with little trouble. Each major arc showcases Luffy and his crew getting just a little stronger, just a little better at what they do. Each improvement puts them just a little closer to the One Piece, however long that journey actually is. So what happens when they finally reach the top? That’s when you know the One Piece is finally within their grasp.

Then again, fighting an Emperor is completely different from anything the Straw Hats have done before. Luffy tried doing things his usual way — finding the main enemy and charging off to fight them — but Kaido isn’t a typical foe. We’ve seen Luffy lose before, but usually because his opponent either had some special ability he didn’t know how to counter (ie. Crocodile) or because he was already injured or otherwise didn’t have a chance to go all out (ie. Kuma). None of that happens here. Luffy hammers Kaido with punches from Boundman — the same form that matched Katakuri and outmatched Doflamingo — only for Kaido to get right back up and end the fight in one blow. That blow is a statement: Emperors aren’t going down that easily. 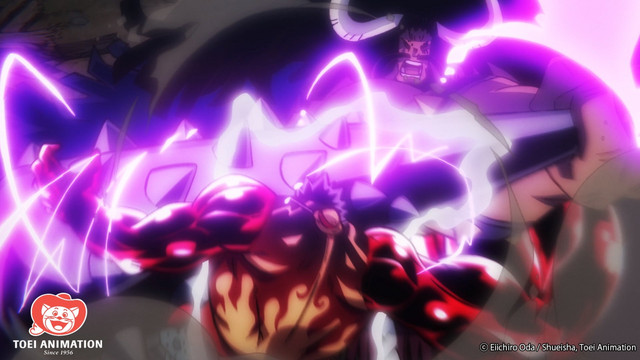 The Wano Arc embodies this sentiment: Things are different now. The Straw Hats aren’t just a scrappy little crew fighting their way up the ladder. They’re a famous pirate crew that’s nearing the top of the ladder. And things don’t work the same way at the top. You can’t just charge in and win through sheer determination when your opponent is a monster like Kaido. So much of the arc thus far has been spent preparing for the right moment to attack Kaido and Orochi to catch them off guard. Kin’emon’s plan is necessary now, since Kaido won’t be going down by brute force alone. But even if his plan goes off without a hitch, they still need someone capable of fighting Kaido, meaning Luffy has to improve fast. There aren’t any more enemies he can beat on the way, no steps between him and Kaido, just one massive leap to prove he’s able to take on an Emperor.

No matter how things end up, Wano is do-or-die time. If Luffy wants to keep advancing (and we know he does), he’ll have to surpass Kaido. And if he does, that’ll be a game-changer like nothing we’ve seen before. Look at all the upheaval that happened after Whitebeard’s death. The Navy went through massive rebuilding and restructuring, new pirates went out to snap up Whitebeard’s territory, and Blackbeard ascended to the level of Emperor. If Kaido goes down, the same thing is likely to happen, only Luffy will be at the center of everything this time around. Once that happens, we’ll know the One Piece is in sight. 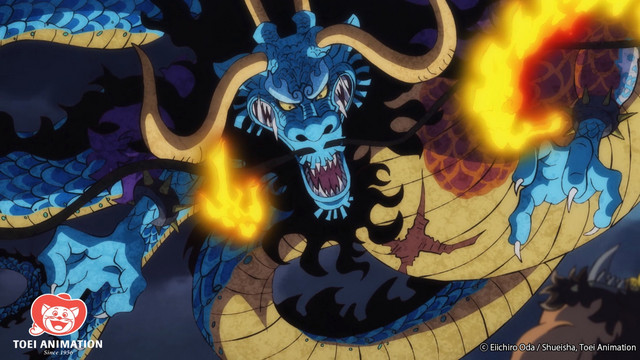 Though One Piece still has plenty left (the subplots from the Reverie alone will probably take years to resolve), the events since Luffy’s arrival at Wano are proof that the endgame is approaching. The One Piece may not be within Luffy’s grasp just yet, but it’s closer than ever before.

What do you think of Wano so far? Are you excited to see One Piece nearing the end? Let us know in the comments!