Spend May the 4th with space pirates, ace pilots, and good dads 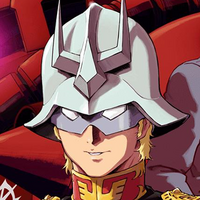 It's a good time to be a Star Wars fan! With movies, TV shows, books, and games all readily available, there's plenty to keep us entertained. But as we await the next films, streaming spinoffs, and (most importantly) Season 2 of The Mandalorian, we need something to keep us entertained. Fortunately, there's plenty of anime that's perfect for fans of the epic space adventure. 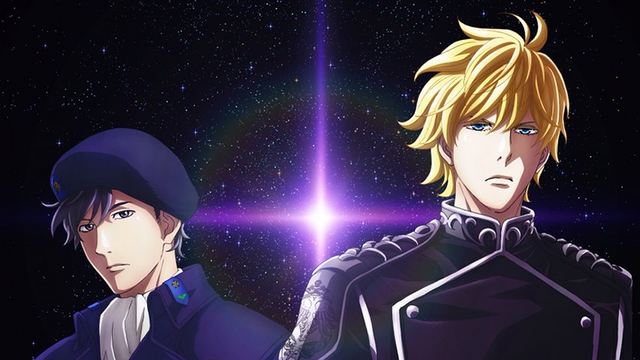 For this May the 4th, we've compiled a list of anime series for Star Wars fans in need of a fresh watch. From journeys to distant planets to the origins of famous masked baddies, explore our list for something new to enjoy!

Somali and the Forest Spirit 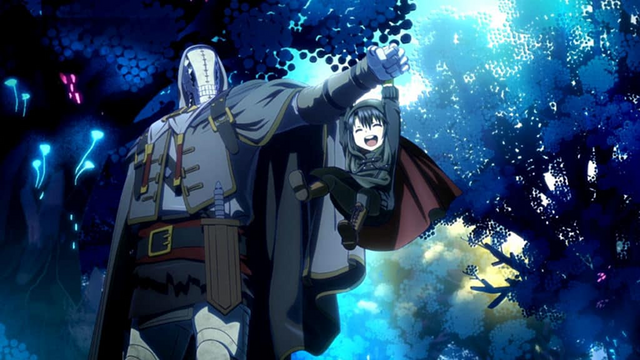 If you're all done with Season 1 of The Mandalorian and itching to know what comes next, Somali and the Forest Spirit is a perfect stopgap. The series follows a golem nearing the end of a long life spent watching over a forest. He finds an abandoned human girl and decides to watch over her. However, with only a year to live, he decides to take her to live with humans like herself — a difficult task, as humans are being persecuted nearly to the point of extinction.

We've talked at length before about similarities between The Mandalorian and Somali and the Forest Spirit. There are key differences, but if you're a fan of the Lone Wolf and Cub-esque relationship between the Mandalorian and the Child, Somali will definitely be a good fit for you.

Mobile Suit Gundam the Origin: Advent of the Red Comet 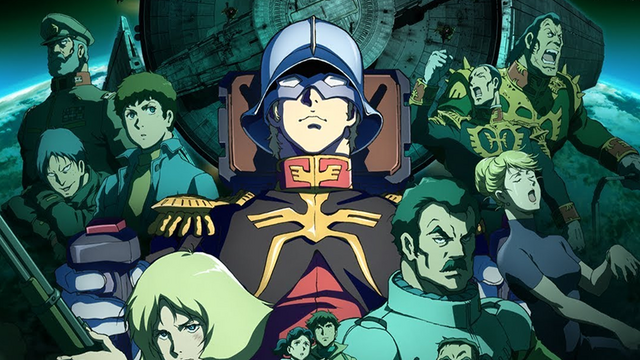 Star Wars has never been shy about delving into less-than-heroic origins. Darth Vader, one of the most memorable film villains of all time, is the centerpiece of much of the Skywalker Saga, tracing his miraculous origins and his turn to the Dark Side. If you're a fan of that sort of deep dive into an antagonist's history, then Gundam has a series for you.

Gundam the Origin: Advent of the Red Comet pops open the history of one of the UC's greatest bad (and occasionally good) guys, Char Aznable. From his tragic youth to his plans for revenge, viewers who may have missed his back story in the Gundam the Origin manga can now get to know Casval Rem Deikun before he became the Red Comet. You'll also see Amuro Ray here and there, leading up to what will become one of anime's most memorable rivalries. 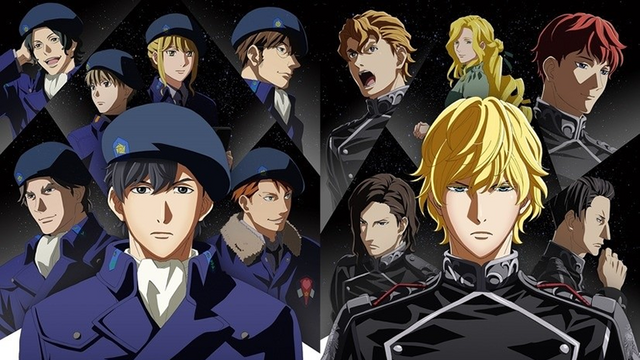 If you're a fan of the more political aspects of Star Wars, you'll find a good match in Legend of the Galactic Heroes: Die Neue These. This new series is the latest version of the epic space opera penned by Yoshiki Tanaka. As ever, we follow the war between the Free Planets Alliance and the Galactic Empire — and, more specifically, the personalities behind each.

There isn't really a "Light Side" or "Dark Side" in Galactic Heroes. Each side has its good and bad people, its merits and flaws. But most important, each side has its military genius: the humble Yang Wen-li and the noble Reinhard von Lohengramm. The two respect each other above all else, even in the midst of one side fighting for freedom from the other.

Gargantia on the Verdurous Planet 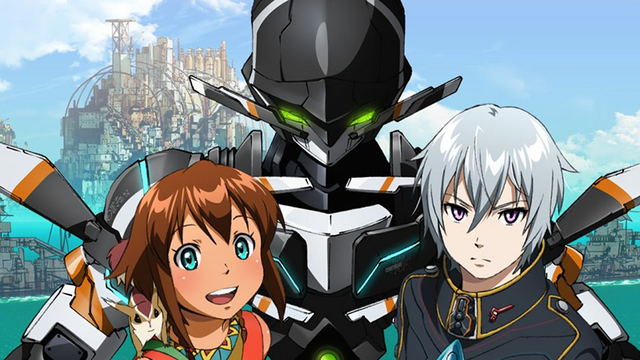 The universe of Star Wars is full of beautiful and unique planets, each with its own style and culture. If you're a fan of sci-fi series with gorgeous settings, Gargantia on the Verdurous Planet is a great place to land.

The series, written by Madoka Magica and Psycho-Pass writer Gen Urobuchi, starts out as an alien-battling mecha show. But when Galactic Alliance soldier Ledo and his robot Chamber fall through a wormhole, things get a lot more ... aquatic. They find themselves aboard a fleet of ships called Gargantia, on an ocean-covered world long believed to be a myth. Ledo eventually finds himself loving this new world — including the Gargantia's messenger, Amy.

While there are still plenty of battles to be had, it's a beautiful show for fans of the — how should we put it — less sandy locales of Star Wars. 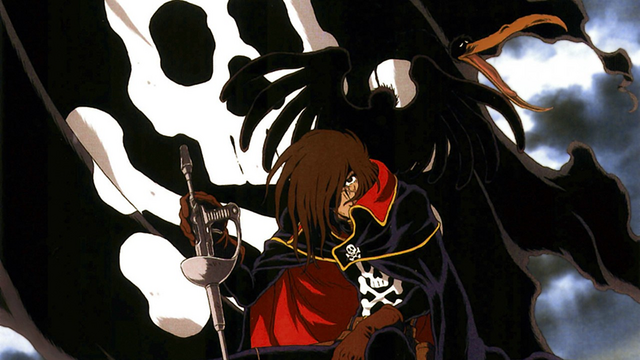 There are lots of reasons to love Star Wars, but we all know the real reason we're watching: we like to see space heroes fighting with magic swords and flying cool spaceships. And there's no anime that brings all those things quite like Captain Harlock.

Just one of Leiji Matsumoto's memorable space heroes, Harlock sails the sea of stars in the space-bound pirate ship Arcadia. Accompanied by a crew of humans and aliens, he fights back against the plant-like aliens known as the Mazone, as they attempt to claim Earth for their own.

If you're missing Han Solo — and, let's be real, lots of us are — Harlock is the space pirate you need in your life. 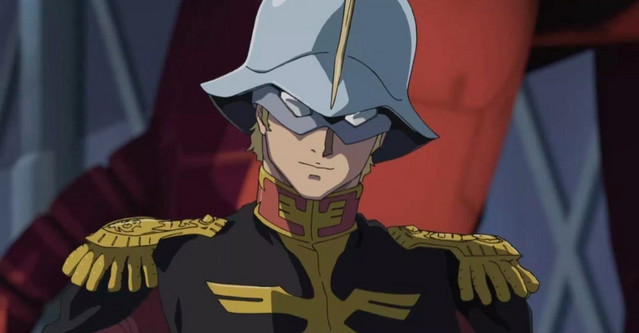 That's just a small taste of what Crunchyroll has to fill the Star Wars-shaped hole in your watch list. Be sure to check out our full catalog for more suggestions. In the meantime, May the 4th be with you!

What anime series do you consider essential for Star Wars fans? Share your suggestions in the comments!

Tags
star wars, gundam: the origin, legend of the galactic heroes, somali and the forest spirit, gargantia on the verdurous planet, captain harlock, recommendations
« Previous Post
You Can Now Take Virtual Tours of the Ghibli Museum
Next Post »
Chow Down on Evangelion Ramen to Celebrate the New Film
Other Top News
9 Comments
Sort by: