Why AMVs Remain A Crucial Part Of Anime Fandom

They're some of the purest expressions of enthusiasm 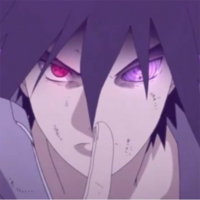 If you go to YouTube and search for "naruto amv what ive done linkin park," the results go on and on ... and on. YouTube doesn't really do the "Go to next page" thing anymore, instead opting for the modern, popular "infinite scroll" technique, but by the time I got done sifting through people's attempts to combine Sasuke with the main theme of the 2007 Transformers film, the little scroll bar was just a tiny sliver and my browser was steadily slowing down, begging me to end the pain. By the end the results had become a bit blurry, not just because I had found multiple Naruto AMVs set to Puddle of Mudd's "Blurry," but because the dam had burst, giving way to anime adaptations of Linkin Park's whole discography.

It's this way for a lot of major songs and major anime series. Let's try out a few. Ummmm, how about "lmfao party rock anthem one piece amv"? Check. What if we searched for "somebody that i used to know gotye bleach amv"? Check. Next up, let's dial in "closer the chainsmokers my hero academia amv"? Check. OK, for the last one, let's see "bad guy billie eilish demon slayer amv"? CHECK.

So, obviously editing anime clips and setting them to popular songs is a long and proud tradition. If YouTube was around back in 1986, we'd probably be able to find "fist of the north star on my own patti labelle amv." (Please, someone, cut that one together.) But why is it so popular, aside from the euphoric knee jerk response of "Oh man. I LOVE this anime and I LOVE this song. It's like peanut butter and chocolate!"? To put it simply, I think it comes down to a mix of self-expression and analyzation. 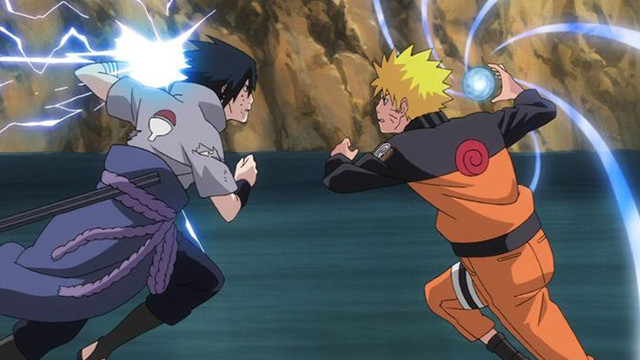 The first one is obvious. You're editing together various clips in a way that flows seamlessly when arranged to music. When the bass drops, Luffy punches some goon. When the slow guitar floats in, you fade into a picture of Naruto sitting sadly on his little swing. When the rap interlude drops and Pitbull begins shouting about Miami, you do a bunch of quick cuts that turn into a montage of Goku being generally awesome. And when the chorus bursts in, the two fighters' fists collide.

It's creativity applied to someone's already creative work and shaping an effective one is harder than I'm making it sound. If a clip goes on too long, you may as well just turn it off and go rewatch the show. If it's just a flurry of iconic shots with no real structure or rhythm, the viewer will probably back out and find another AMV. Though you're doing different jobs for different results, your AMV has to be edited with the care that was taken to edit the anime itself. 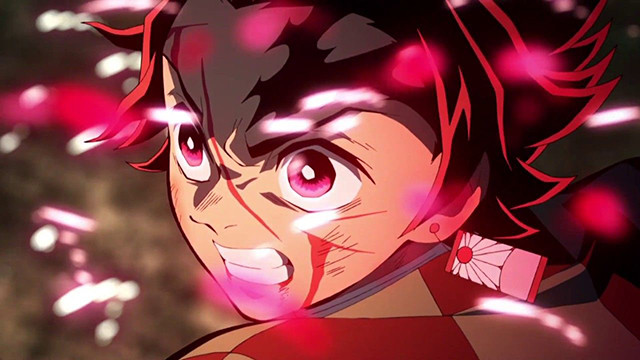 AMVs also allow people to specifically evoke the themes of an anime that they feel the strongest about. A lot of Naruto Shippuden is about people coming to terms with their actions, good or bad, and then figuring out how to pursue a worthwhile life afterward. So, of course, a song about "what I've done" is going to feel like a natural extension. I searched for the general "one piece amv" and it immediately led me to a bunch of Water 7/Enies Lobby clips set to a cover of "Holding Out For A Hero" (Shrek 2 soundtrack REPRESENT). That's pretty apt, too: Nico Robin has decided that she is worthy of life and so the Straw Hat Crew is gonna rescue her to help her preserve said life. I also wondered what something like Berserk would give me, and I found one set to White Zombie's "Super Charger Heaven." Not too much of a leap to see how a song about a "devil man," souls, and demons could apply to Guts.

These are just a few examples, but no matter your taste in music and your taste in anime, you'll likely be able to mix and match them and find corresponding emotions and motifs.

It's an exploration of subject matter that proves that you don't need to pen a lecture-style essay in order to illuminate the importance of a story. And it's the reason why the best AMVs hype you up so much. Because when it comes to your personal feelings on a certain series, the song GETS IT and the creator of the AMV obviously GETS IT. It's fandom in its purest form - people sharing their enthusiasm with one another. And in an age where you can display your love of something on a place like Twitter only to get a thousand replies of "Um, no. You're actually wrong for enjoying something that way," AMVs are more necessary now than ever. 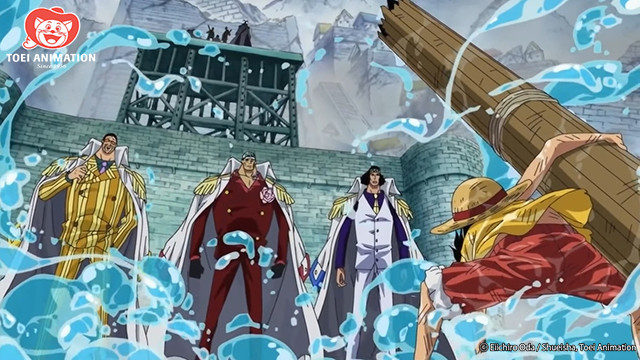 In short, AMVs are an important contribution to the worldwide anime community, providing an outlet for creativity, critical thinking, and joy. I hope they last just as long as anime does. So ... forever. I hope we get Naruto set to Linkin Park until the sun devours the earth.

Have you ever made an AMV? Which anime series has the best AMVs? Let me know in the comments!

VIDEO: An Animegraphy AMV Look Back at 2014