In honor of A-1 Pictures birthday, today let's explore some of the most unique anime they've produced over the years! 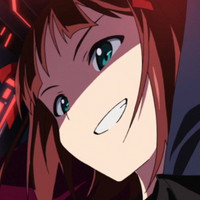 Hello everyone, and welcome back to Why It Works! Today is an auspicious day in anime fandom, as it just so happens to be the birthday of a major studio — the colossal A-1 Pictures — responsible for many of the biggest shows of the past decade. A-1 Pictures have a number of distinguished credits to their name, but they’re actually a pretty unusual group among anime studios — in ways that could be considered either a blessing or a handicap — depending on your perspective. So what exactly makes A-1 Pictures stand out?

Undoubtedly the most unique thing about A-1 Pictures is that they are essentially more of a production platform than a dedicated group of directors and animators with a clear, specific vision. “A-1 Pictures” is the name for the production wing of Aniplex, one of anime’s major producers — which is itself just the anime-focused branch of Sony Entertainment, an even larger producer.

What this means in practical terms is that A-1 are capable of drawing in massive resources and attracting excellent talent to their productions, but are not bound by any singular vision or aesthetic signature. It’s not too hard to tell if a given show is produced by Kyoto Animation, Shaft, or Ufotable, as their consistent aesthetic and regular stable of directors create a sense of visual congruity across all of their productions. But for A-1 Pictures, each new production is largely a blank slate, with plenty of room for individual directors to make their mark. 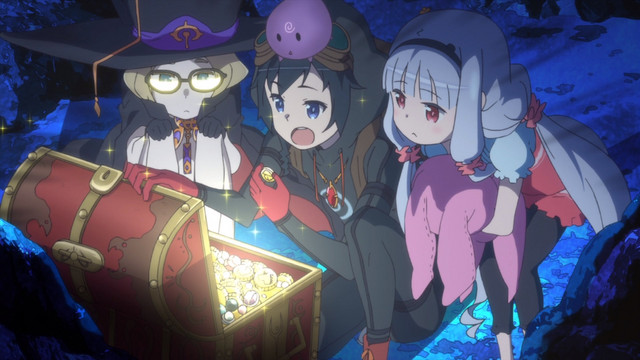 While this lack of a clear studio identity could be considered a bad thing, it has also allowed for plenty of distinctive directors and animators to put their own signatures on A-1 Pictures’ various productions. In the context of a studio like A-1, it is bold, ambitious producers who are crucial, people willing to take risks on unique visions and distinct, one-of-a-kind creators. In light of that, today I’d like to take a ramble down memory lane, and explore some of the boldest and most unique shows of A-1 Production’s history. I won’t be highlighting the shows everyone knows about — productions like Sword Art Online and Fairy Tail haven’t exactly flown under the radar, after all. Instead, today I’ll be highlighting the times A-1 Productions gave a blank check to an ambitious and creative team, thereby creating something truly unique.

As an adaptation of a manga from the 1980s that never really broke through overseas, Birdy the Mighty: Decode likely flew under the radar for most Western fans. However, this production was actually a critical development in terms of anime’s evolution in the digital era. The director, Kazuki Akane, is one of anime’s most underappreciated masters, having directed The Vision of Escaflowne back in the ‘90s, and since then only handling a series once every decade or so. Meanwhile, the animation director Ryo Timo stood at the vanguard of anime’s new “webgen animation” crowd, the first generation of animators to fully embrace digital tools in order to create novel animation. 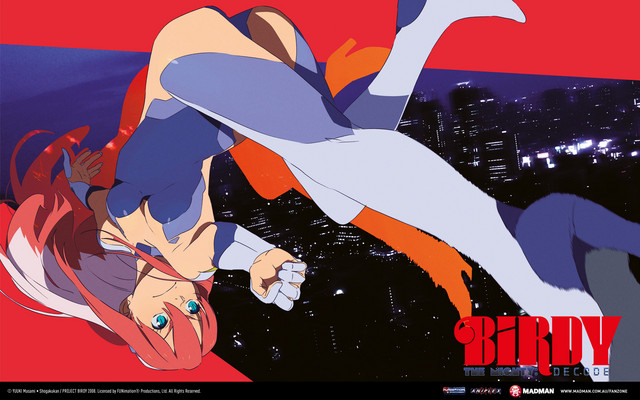 Between both Akane and Ryo Timo’s contacts, Birdy the Mighty was able to pull off stunning feats of animation and led the vanguard for webgen animators being incorporated into many future productions. And incidentally, animators weren’t the only people inspired by Birdy the Mighty — some of the battle sequences in Man of Steel were directly inspired by the production, as well.

A-1’s substantial resources and unique level of integration into the anime production pipeline also meant they were able to establish unique relationships with broadcasters, like the short-lived Anime no Chikara partnership with TV Tokyo. Though it only lasted for three anime-original productions, Anime no Chikara resulted in both Sound of the Sky, a phenomenal fusion of dystopian fiction and slice of life, as well as Occult Academy, the directorial debut of Tomohiko Ito (who’d go on to direct both Sword Art Online and ERASED, also for A-1 Pictures). Circumventing the usual need for saleable source material, both of these productions connected talented teams with new and different material, demonstrating A-1’s unique ability to bring unusual productions to life. 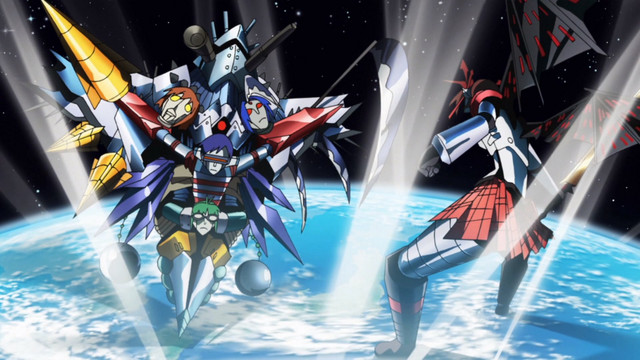 A-1 Pictures’ lack of a specific stable of directors or “studio ethos” also means they’re at times able to draw on the legacy of entirely different studios. So it went for The [email protected], their 2011 adaptation of an idol game franchise that ended up becoming something of an unintentional orphanage for lost Gainax animators. After Gainax began losing key animators in the late '00s, The [email protected] ended up inheriting the talents of many of the studio’s greatest artists, making it almost feel like a “lost” Gainax production. In fact, even the Gainax-derivative Studio Trigger pitched in, earning their first episode production credit for handling one of the series’ later episodes.

At other times, A-1 Pictures are able to embrace a distinctive creator’s vision entirely and produce something that was only possible through the fusion of a unique mind and a production studio with total faith in them. Director Kenji Nakamura (Mononoke, Gatchaman Crowds) makes productions like no one else in anime, and A-1 Pictures allowed him to bring a quirky drama about making friends while fishing to life in the form of his beautiful Tsuritama. Masashi Ishihama, one of A-1’s regular collaborators, was able to direct the absurdly ambitious post-apocalyptic epic From the New World, blessing us with one of the greatest anime of the last decade. The hilarious yet deeply heartfelt World Conquest Zvezda Plot offered a chance for renowned visual novelist Meteor Hoshizora to make his mark on anime — while the gorgeous Grimgar of Fantasy and Ash serves as a stunning statement of purpose by director Ryosuke Nakamura, who seemed to pour every inch of himself into Grimgar’s beautiful, harrowing tale. 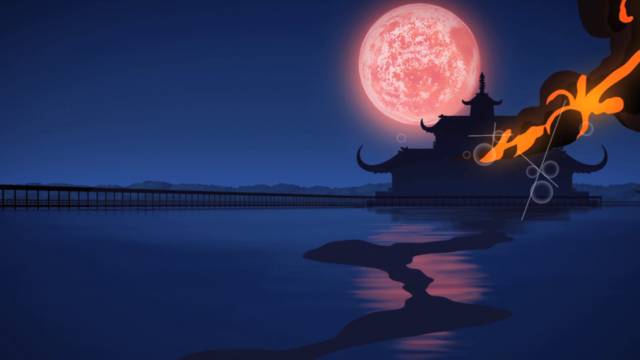 Though they’ve produced many blockbuster productions over the years, A-1 Pictures has also at times been a shelter for anime’s more out-there and personal productions, quirky concepts, or passion projects that likely never would have existed without them. A-1 Pictures has allowed room for art that makes no apologies or concessions and which helps expand the boundaries of what anime can be. I’m thankful for all of these fantastic shows and hope A-1 Pictures continues to keep a light on for anime’s bold and brave productions.

Let me know all your own favorite A-1 Pictures productions in the comments!