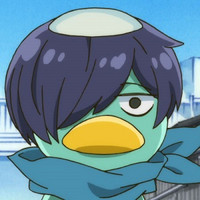 Life is all about making connections, and “Cruising the Crunchy-Catalog” is here to serve as an intermediary, connecting anime fans with stand-out shows from previous seasons that they may have missed the first time around.

We're currently in the midst of the Spring 2019 Renewal as we look back at strong entries from the Spring season of the previous year, and this week we've got a doozy: an original production from the mind behind shows like Yurikuma Arashi and Penguindrum. We're taking a good long look at Sarazanmai. 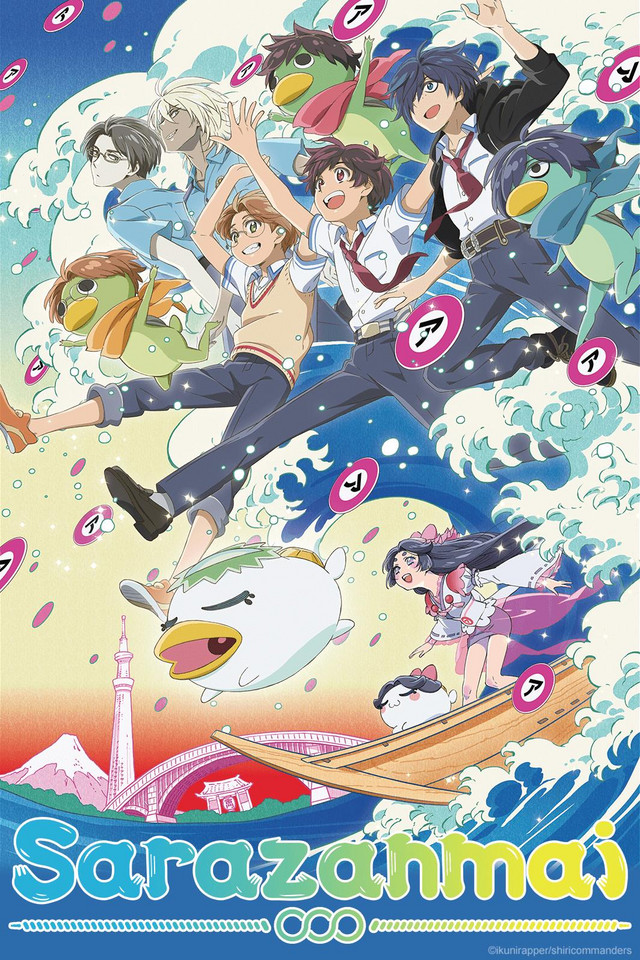 Sarazanmai is an original 2019 TV anime with direction by Nobuyuki Takeuchi and Kunihiko Ikuhara and animation production by MAPPA and Lapin Track. Crunchyroll describes the story of the series as follows:

While accurate, the above description doesn't really prepare viewers for just how unrelentingly strange Sarazanmai can be. We're talking “spontaneous musical numbers as action sequences” levels of weird here, people. Hold on to your butts.

If you want to pick up what Sarazanmai is laying down, a crash course in kappa may be in order. Kappa are mythical water sprites with a somewhat frog-like appearance who love cucumbers, sumo wrestling, and removing the shirikodama— a ball-like organ that purportedly resides in the colon and regulates human desire — from unsuspecting passersby.

In Japanese folklore, river otters are said to have aphrodisiac qualities when humans cook and eat them, which is why the Otter Empire constantly speaks of the difference between selfless love and selfish desires. Important plot points in Sarazanmai are based on puns, with the title itself combining sara (Japanese for “plate” or “dish”) and zanmai (Japanese for samadhi, a form of enlightenment achieved by intense meditation).

When the boys turn into kappa, absorb shirikodama, and evoke a merging of the minds, they're literally engaged in “plate meditation,” since the hollow depression in which kappas store water on their heads is sometimes depicted as a plate or a dish. 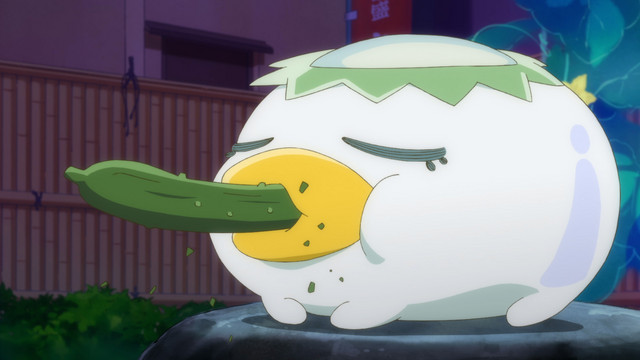 For as far-out and fantastical as Sarazanmai tends to get, the series is also very raw and emotionally charged, dealing with a number of themes that don't go down easy.

For example, while the main idea explored is one of the difficulties in establishing and maintaining human connections, Sarazanmai also explores thorny subject matter such as the anxieties that can result from a person realizing that they've been adopted into a family or the resentment that people can feel toward their loved ones after someone suffers a disabling injury. One character's story is all about how tragic circumstances have driven him and his older sibling to a life of violent crime. 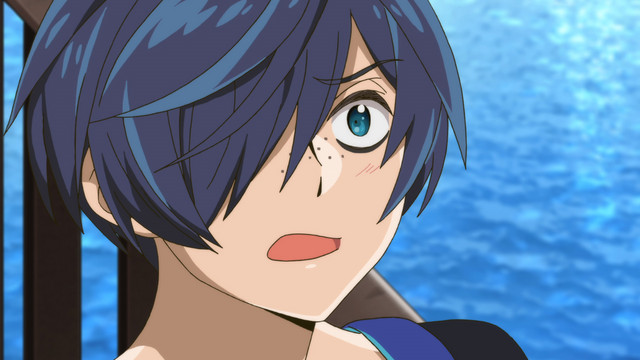 A final word of warning for future audience members: like many previous projects spear-headed by director Kunihiko Ikuhara, Sarazanmai is beautifully animated and emotionally fraught. It's a work that is dense with symbolism and thematic weight. It's also overflowing with scatological imagery of a really, really, really squishy nature.

If you have tender sensibilities, you may want to steer clear of this one, because yanking the shirikodama out of kappa zombies is messy work, and the series is quite direct with its depiction of sexually fetishistic material. 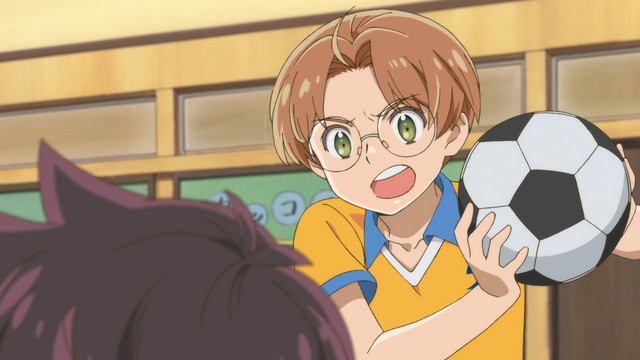 No Ifs, Ands, or Butts

Crunchyroll currently streams Sarazanmai in 74 regions worldwide and the series is available in the original Japanese language with subtitles in English, Latin American Spanish, and Portuguese. Funimation is also releasing the series on Bluray in the United States on June 23, 2020, and the home video release includes an English language dub.

Vibrant, complicated, and crackling with drama and gross-out comedy, Sarazanmai straddles the line between the transcendent and the grotesque. It's definitely not for everyone, but if you're in the mood for something that's as likely to warp your psyche as it is to tug at your heart-strings, and if the series is available in your region, then please consider giving Sarazanmai a try. 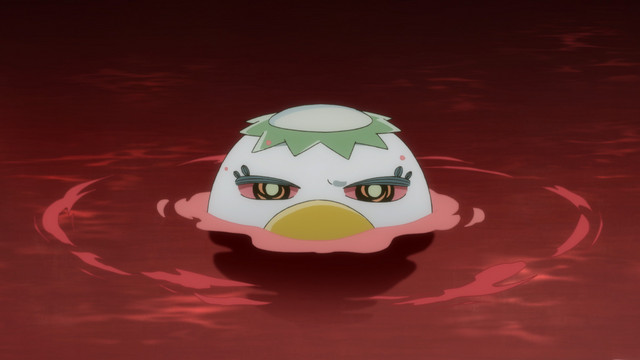 Thanks for joining us for the most recent installment of the Spring 2019 Renewal by “Cruising the Crunchy-Catalog.” Be sure to tune in next time, when we take a break from last year's seasonal offerings to dive a little deeper into Crunchyroll's online offerings in search of a spring title that combines everyday comedy with a little hocus-pocus.