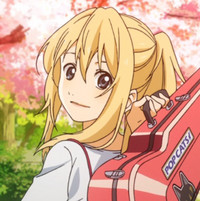 Tags
anime vs real life, your lie in april, pilgrimage, train crossing, column
« Previous Post
Tower of God Anime Thanks Everyone for Support with Global Fan Art Campaign
Next Post »
Prinny 1•2: Exploded and Reloaded Launches on Switch This October
Other Top News
12 Comments
Sort by: