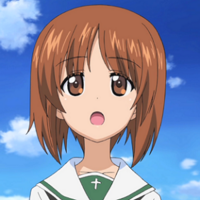 Summer is here, the new anime season is nearly upon us, but there's no shortage of great titles from the days of yesteryear for anime fans to enjoy. “Cruising the Crunchy-Catalog” is here to help curate your queue because our goal is to point fans toward shows that they may have missed the first time around.

This week, we believe that it's possible to drift a tank, and we tear treads across the battlefield as we check one of the best sports anime to combine high school athletic competition and heavy artillery when we look back at GIRLS und PANZER. 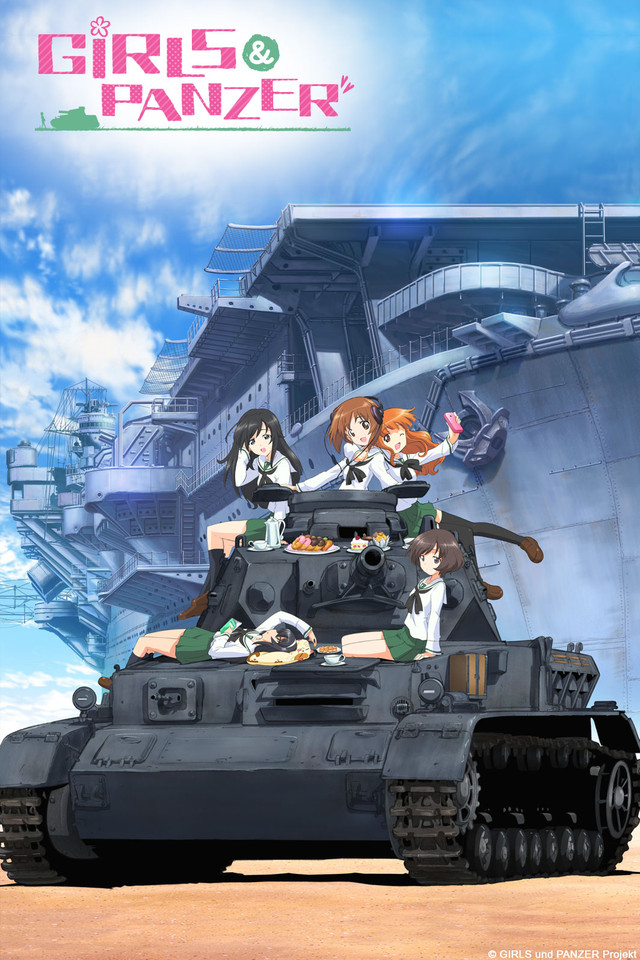 GIRLS und PANZER is a 2012 TV anime with direction by Tsutomu Mizushima (SHIROBAKO, The Magnificent KOTOBUKI) and animation production by Actas. Crunchyroll describes the story of the series as follows:

Adding to the description of the setting, GIRLS und PANZER follows Miho Nishizumi, a 2nd-year high school student who finds herself roped into the newly revived Tankery club when she transfers to Ooarai High School. With only a handful of second-hand tanks and a group of lovable misfits to pilot them, can Miho and her friends defeat all challengers and win the National Tankery Championships? 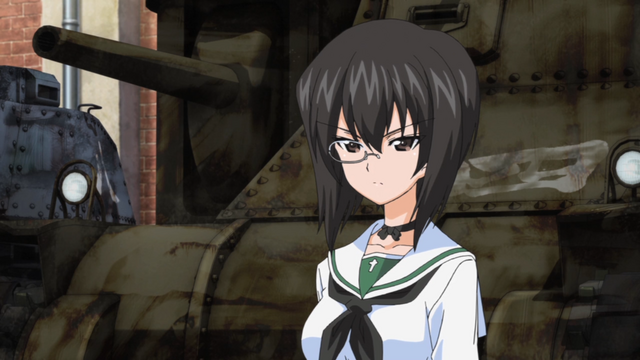 Although it doesn't become entirely clear until a spectacular reveal at the end of the first episode (no spoilers!), GIRLS und PANZER takes place on an Earth with an alternate history that deviates in several significant ways from our own, one of the smallest being that Tankery  — an athletic competition centered around wargames using tanks  — is considered a traditionally feminine pastime.

As the show repeatedly states, Tankery is not war, and GIRLS und PANZER takes pains to de-couple the form and function of World War II-era tanks from their real-life history. Rather than killing machines, these tanks become athletic equipment, and while the details of their operation are rendered in painstaking, military otaku fashion, the tanks operate under the physics of slapstick comedy, so no one can get killed or seriously injured. 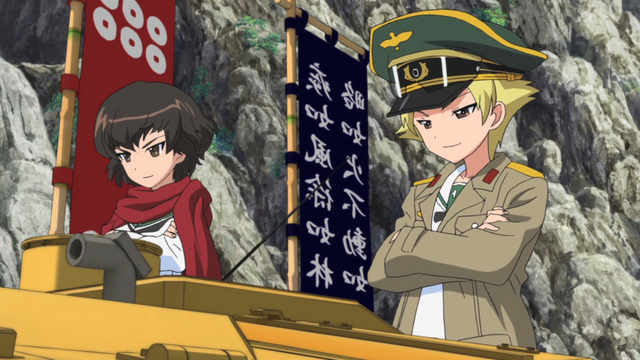 Director Tsutomu Mizushima has an excellent sense of comic timing, and his skills are on full display in GIRLS und PANZER. The comedy in the series can be both obvious and subtle. For example, the various teams that represent historical powers also manifest stereotypical cultural traits, such as how St. Gloriana Academy (representing the British Empire) is obsessed with the aesthetics of tea or how Pravda High School (representing the Soviet Union) dine on borsch and perform the cossack dance.

Other jokes are more oblique, especially the references to historical marching music that accompany action sequences and character moments. At one point, Yukari and Erwin sing portions of “Marching in the Snow,” an anti-war anthem from the First Sino-Japanese War that  — despite its upbeat rhythm  — reflects the terrible experiences of the troops as they suffer from hunger, cold, and a lack of equipment and support. The series is full of these sort of quiet subversions. 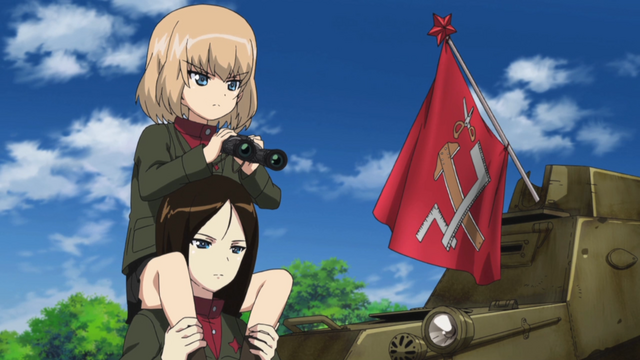 Despite its moe character designs and its emphasis on heavy military ordinance, GIRLS und PANZER is at its heart a quintessential sports anime in which the plucky underdogs band together as a team and exert themselves to the utmost in order to save their beloved school from disaster.

Along the way, the series plays with ideas of generational conflict (e.g. with Miho's departures from the Nishizumi Tankery orthodoxy and Hana's bold, explosive style of flower-arranging compared to her mother's more conservative style) and athletic rivalry, but the ultimate takeaway is a lesson about good sportsmanship and being true to oneself. 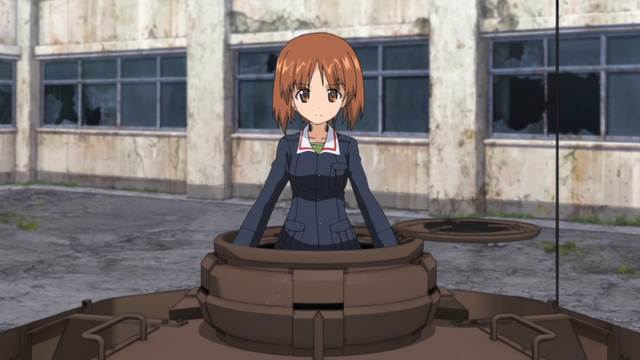 Equal parts hilarious and action-packed, GIRLS und PANZER is an ideal pick for anime fans that want to experience a solid sports show with a large cast of colorful characters and an outlandish premise. If that idea appeals to you, and if the series is available in your area, then please consider mounting up and charging forth with the girls of GIRLS und PANZER. 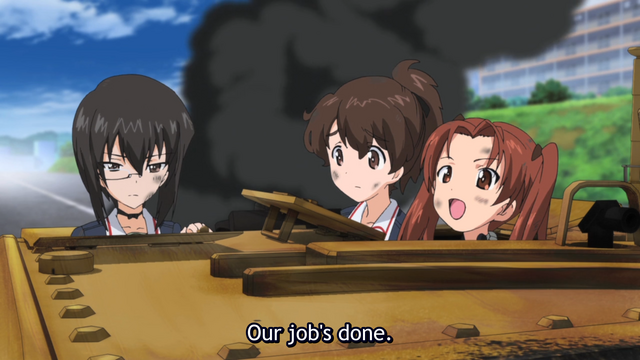 Tanks for joining us for the most recent installment of “Cruising the Crunchy-Catalog.” Be sure to tune in next time, when we take a look at another entry from Crunchyroll's library that fans may have missed when it was brand spanking new.

Tags
cruising the crunchy-catalog, girls und panzer, tsotomu mizushima, actas, fall 2012, tanks, sports anime, column
« Previous Post
Why Luffy vs Enel Is The Peak Of An Early One Piece Trend
Next Post »
Life-Size Figure of Rem from Re:ZERO Can Be Yours for $40,000
Other Top News
10 Comments
Sort by: