The latest episode is a dinosaur fan's dream 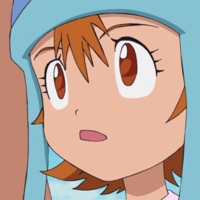 SPOILERS AHEAD FOR THE LATEST EPISODE OF DIGIMON ADVENTURE:

The Digital World is a fascinating place, full of monster communities and boasting a kind of Digimon infrastructure. However, if you were a fifth-grader that had just been dropped in there with little to no prior knowledge of this, you probably wouldn't have a good grasp of the culture. Heck, it would be hard to do anything except scream "OH MY GOD WHAT ARE THESE THINGS?" And while characters like Tai and Sora handle their introduction to the World with a little more composure and confidence than I'd have, Digimon Adventure: still does a pretty good job at making it all feel like unfamiliar steps into chaotic territory.

It's basically The Lost World. And that's awesome.

First of all, there's a parade of dinosaur-esque Digimon from start to finish. Agumon and Greymon have large, boxy heads, prominent and functional arms and claws, and a center of mass in their hips, turning them into a blend of Allosaur and Tyrannosaur. Birdromon mixes its bird features with toothy jaws that look a bit reminiscent of Dimorphodon and other winged reptiles from the Jurassic period. And those aren't even the Digimon that are specifically based off of actual dinosaurs. 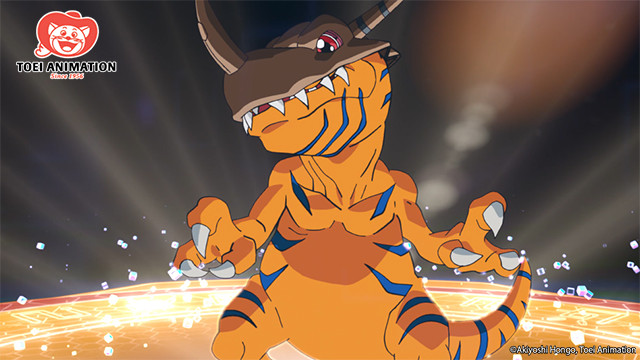 We see Brakimon, obviously inspired by the long-necked Brachiosaurus, but with a blade atop its head for extra radness ... 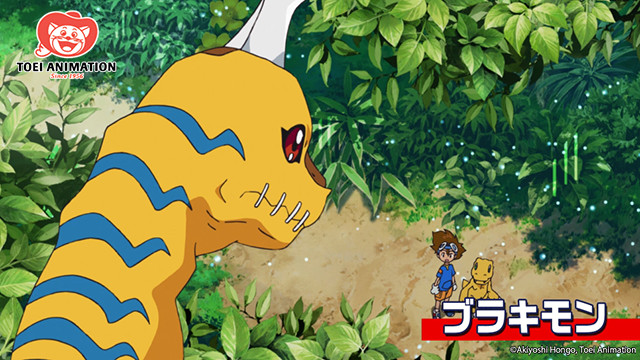 ... and Stegomon, a Stegosaurus with a horn and metallic plates. It kinda looks like the transformation a regular Stegosaurus would take in a '90s Godzilla film where the antagonist monster would get roughed up in the second act and then return in the third act bigger, badder, and usually having a bit more steel attached to them. 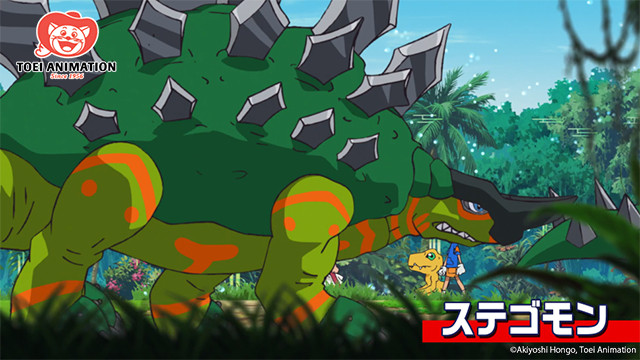 We also have Coelamon, which isn't based on a dinosaur or prehistoric reptile, but the Coelacanth, a type of fish that was long thought to have died out in the Cretaceous Period. But one day, back in 1938, 31-year-old East London Museum curator Majorie Courtenay-Latimer received a call that a really weird-looking fish had been trawled in. Courtenay-Latimer became obsessed with this odd specimen, a feeling that spread to anyone she reached out to for help in classifying it ("Your fish is occasioning me much worry and sleepless nights," wrote J.L.B. Smith in one of his letters to Courtenay-Latimer) and eventually they'd come to figure out that it was indeed a Coelacanth. And to this day, two species of it are known to dwell in the waters off the Eastern coast of Africa and in the Indian Ocean. 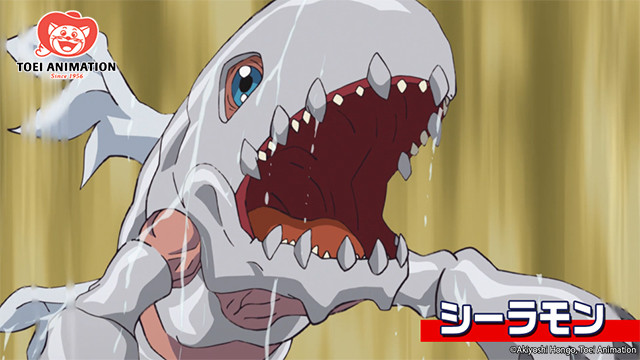 Then there are creatures like Snimon — the vicious mantis which has metal blades but would also seem at home hunting in a primeval forest  — and Whamon, the huge whale monster that reeks of the prehistoric with the protruding bones atop its skull. 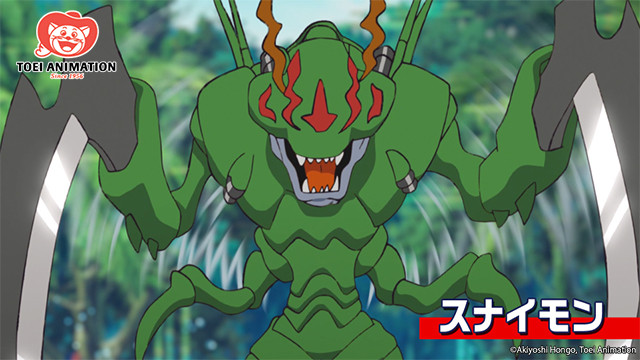 But it isn't just that there's a lot of monsters that look like Jurassic Park residents. In the original Digimon Adventure, enemies often showed up in a "monster of the week" pattern, especially in the early episodes. Other Digimon would be shown, but the one that was highlighted would attack the Digi-Destined, be defeated, and then be replaced in the next episode. And don't get me wrong, that's a cool way to let viewers know that the Digital World is full of awesome beasts. But here, there's a blend of Digimon that just want to be left alone, Digimon that move in groups, and Digimon that want to attack the "intruders." It's an ecosystem of sorts.

And even though we're getting glimpses of Ogremon, a villain in Digimon Adventure, in the episode and preview, this new rendition of the Digital World helps to keep it feeling fresh even when some of the same beats are being repeated. I know that it very likely won't be All Dinosaur Everything for the remaining episodes of the show, but the precedent that they've set by turning the Digital World into this awesome cavalcade of behemoths makes me excited to tune into the next one.

What was your favorite Digimon from the latest episode? Are you eager to see what happens next? Let me know in the comments!

Remembering The Creepy Episode Of Digimon That Changed Everything