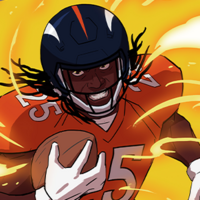 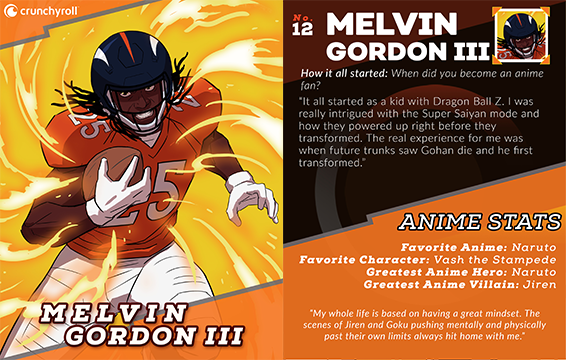 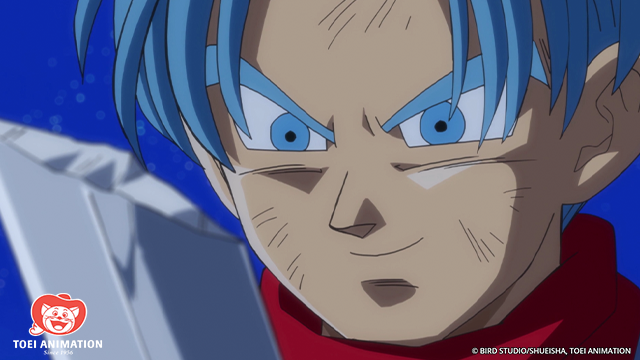 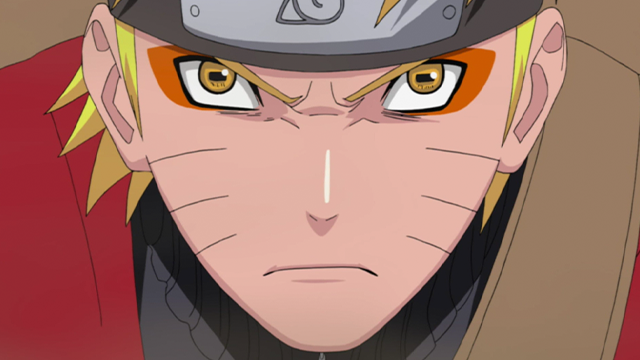 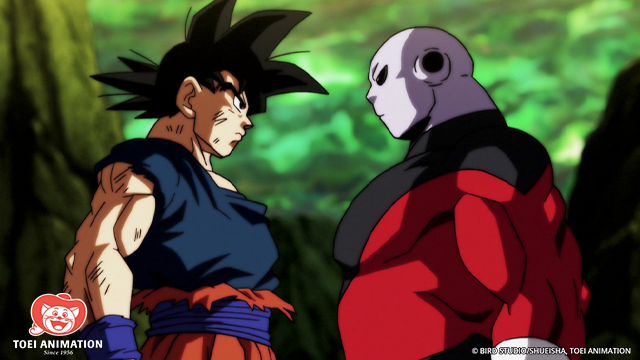 Crunchyroll All-Stars: Kristian Kostov on How Anime is for Dreamers