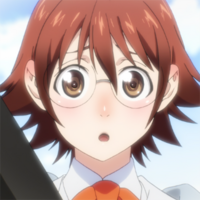 The God of High School anime adaptation premiered today, and if you haven't already watched it, please check it out. It's filled with wall-to-wall action, all beautifully animated by MAPPA, the studio behind such great series like Sarazanmai, Banana Fish, ZOMBIE LAND SAGA, and Yuri!!! On Ice. It's coming hot on the heels of the last Crunchyroll Original Tower of God, and to put it simply, if Tower of God was Hunter x Hunter, then The God of High School is Yu Yu Hakusho.

I'm gonna be recapping the series for you ... sort of. With an action-oriented show like this, I feel like it wouldn't make sense to just tell you every plot detail and hope to capture the magic of it that way. It's way cooler to see the combat yourself than to read "He kicked him and then he also kicked him again." So, since I'm a big fan of martial arts, I thought it might be cooler to, on a weekly basis, dive into the real-life martial arts influences of this show because they are numerous.

So we have our three main characters of the first episode, Jin Mori ... 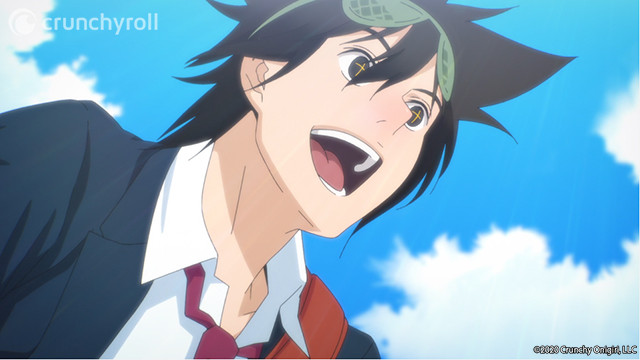 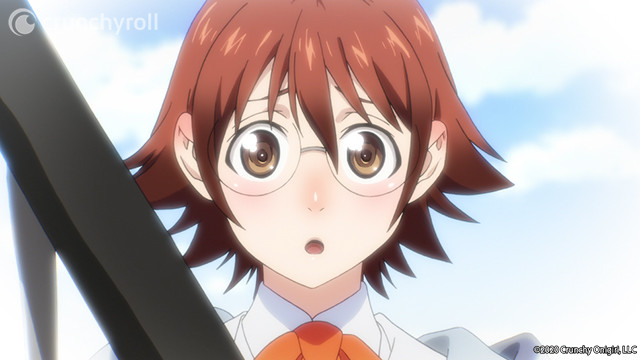 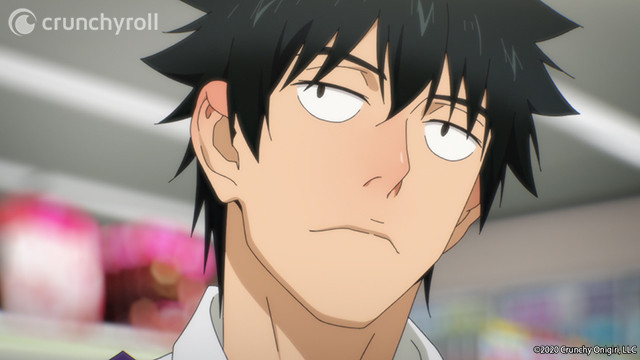 Now, Jin Mori is an adept at what's known as RE Taekwondo, or "Renewal Taekwondo." This is obviously based off of Taekwondo, the now global martial art that originated in Korea in the 1940s and officially named "Taekwondo" in 1955. Mori's fighting style is primarily devoted to really strong kicks  — side kicks, hook kicks, roundhouse kicks, etc., which are all staples of Taekwondo. He throws a few punches, but for the most part, his attacks consist of high kicks.

Yoo Mira, on the other hand, uses a Moon Light Sword Style with a wooden sword. And while there's no actual martial art that allows you to slash quickly past your opponents with them only feeling your attack after you pause behind them a second later, there's a lot of historical precedent to this. Korea was heavily involved with the creation of beautiful swords for thousands of years, and swordsmanship was long an integral part of Korean military training. And to this day, there are a few popular versions of Korean martial arts that involve swords like Kumdo, which means "the way of the sword," and focuses on building good character, a trait that Yoo Mira definitely seems to have.

Then, you have Han Daewi, whose character style is Full-Contact Karate. His movements, as you see in the show, seem to be based on Kyokushin Karate, a practice created by Masutatsu Oyama. Daewi is the character that we've seen the least of, only really throwing a few devastating punches (and one devastatingly cool fist bump) so I'm interested to see how his style expands as the level of competition increases. 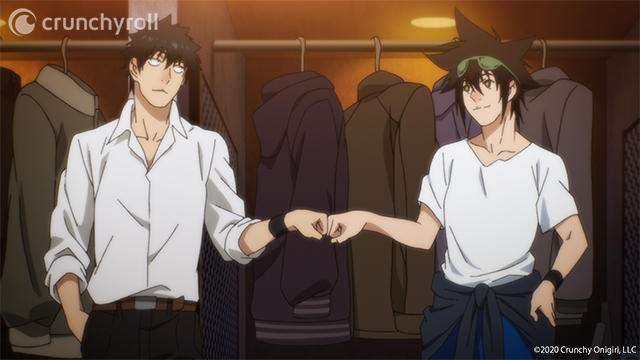 But that's not all! In this preliminary round, we also have some unnamed characters doing some neat stuff, like this guy, who blocks a punch and then quickly counters with an armbar that looks right out of a Brazilian jiu-jitsu class: 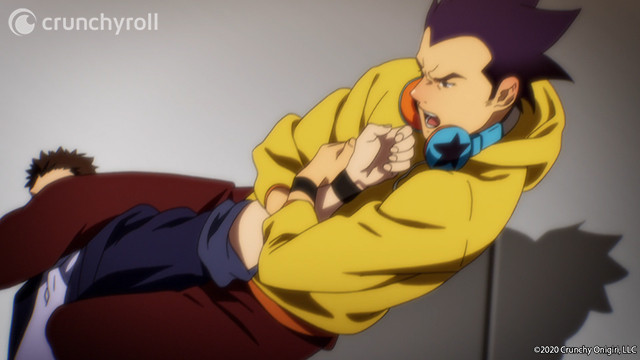 Then we have this hard-hitting lady with some spectacular trapezius and bicep definition who throws a slobberknocker and then follows up with a Stone Cold Stunner! That was both unexpected AND appreciated. 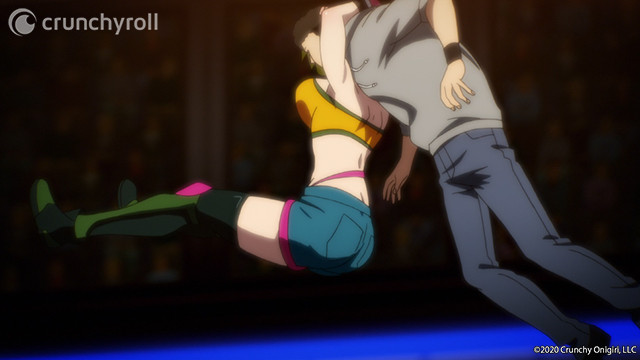 We also this guy who moves and counters with a Tai chi stance and style, and wears a sleeveless Tai chi uniform. That's pretty awesome. I know that some people consider Tai chi to be mostly health-focused, so it's a treat to be seeing it used in a battle anime. 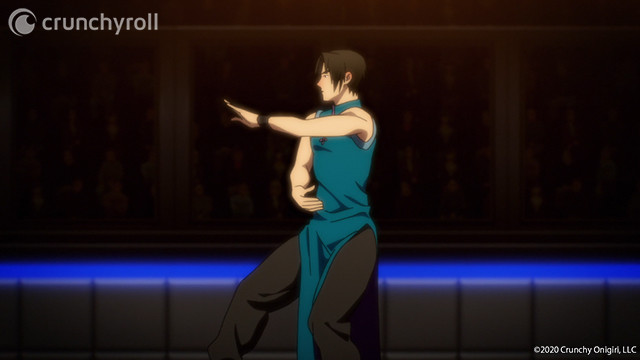 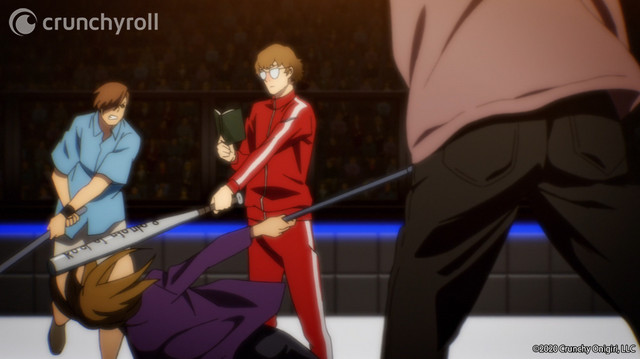 Finally, we have the "final boss" of sorts of the episode, Kang Manseok, who has his arms bound to his torso and attacks with a vicious array of strong kicks that also seem to be based on Taekwondo. Though with his attitude, he seems to be less worried about any particular style and mostly just wants to be a jerk and beat people up.

And here's some fan reactions!

THE OST AND FIGHT SCENES WERE SO ????

God of Highschool man. From waiting for years for this to get adapted to finally seeing it on screen ♥️ This could be the anime of the summer. I already know that ending song is gonna have me in my feels after how quickly each episode ends ????????

Great premiere. Animation was so smooth and loved the music. Great opening and ending songs

God of Highschool man. From waiting for years for this to get adapted to finally seeing it on screen ♥️ This could be the anime of the summer. I already know that ending song is gonna have me in my feels after how quickly each episode ends ???????? #Godofhighschool pic.twitter.com/6VMdTjXMwH

Do you practice martial arts? Are there any that you hope to see in The God of High School? Let me know in the comments!