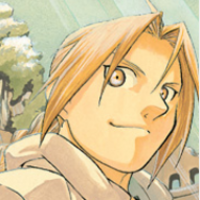 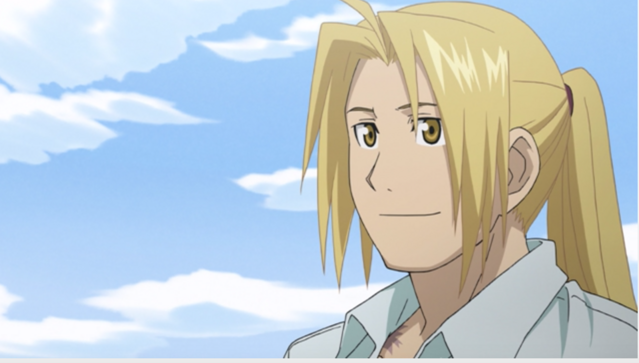 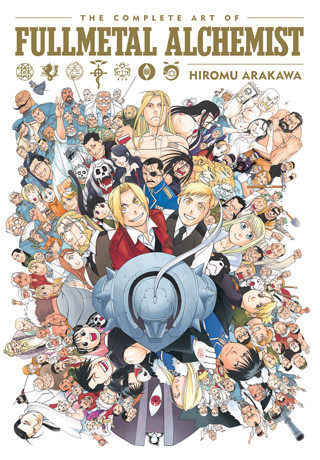 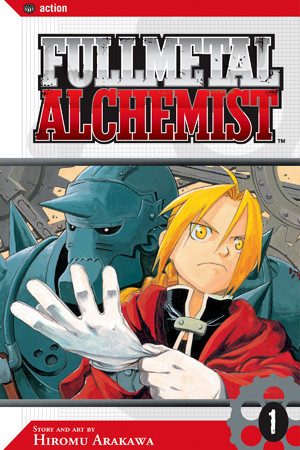 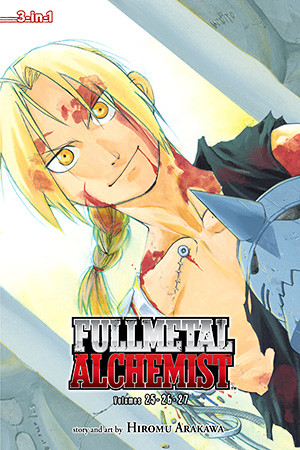 Tags
fullmetal alchemist, fma, hagane no renkinjutsushi
« Previous Post
Go on a Date to the 1st Rent-a-Girlfriend Exhibition in Tokyo and Osaka
Next Post »
Haikyu!! Manga Comes to an End on July 20
Other Top News
5 Comments
Sort by: