RECAP: This Week's God of High School Gives The Show An Emotional Core in Episode 2 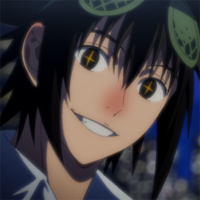 SPOILERS FOR THE GOD OF HIGH SCHOOL EPISODE 2 AHEAD

After the preliminary round seen in the premiere, the second episode of The God of High School finds the three main characters Mori, Daewi, and Mira walking home. Mori is being Mori, a goofball that doesn't really take people's personal boundaries into account. This leads to Mira's sword being accidentally knocked off a bridge and into some water. Suddenly, the mood changes and Mira slaps Mori. She then tells him to leave. He has gone too far. 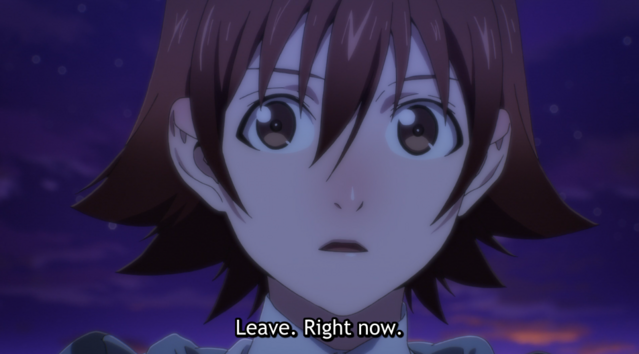 While it's always a little bit uncomfortable to watch friends have moments like this, it's pretty refreshing to see it here. Often, characters are built to just kinda put up with the lead, accepting their foibles because the hero is usually right or at least means well in the end. But Mira, in this moment, demands respect from him. She thinks too highly of her purpose for entering the tournament and has put too much hard work in to let someone mess around with her. How much hard work? Well, one single shot answers that question: 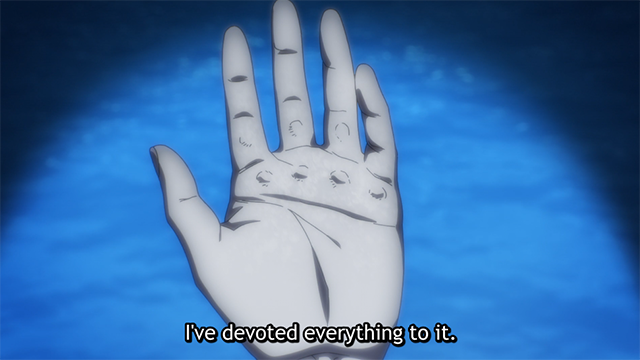 While her peers have well-manicured fingernails, we see that Mira's hands are littered with calluses. This is something that any martial artist (or anyone that's ever trained hard for a particular sport, or just exercises a lot in general) can relate to. Look at the hands of a Brazilian Jiu-jitsu enthusiast or someone who practices karate or a weightlifter and you'll see those same worn hands, covered in hardened skin from constant pressure and use.

I dive into this specific scene for two reasons: First of all, the second half of the episode is mostly devoted to a Tai chi user fighting an antagonist that seems to have trained in a pretty lethal (and fantastical) variation of Taekwondo. This is great and super fun to watch in an anime, but trying to apply actual stuff to a battle like this would feel a little disrespectful to both martial arts. I don't want to describe it like it's a Pokémon battle, where one type definitely has a magical advantage over another. "You see, my aikido throws are super effective against a Muay Thai striker!" If you want to see a real-life application of wildly differing styles, look up cheap MMA videos from the late '80s and early '90s where people were so ready to capitalize on the sport's burgeoning popularity that you'd find insane main events like "500 POUND SUMO WRESTLER VERSUS HEAVYWEIGHT CHAMPION DUDE FROM THE MALL WHO SAYS 'KUMITE' A LOT."

And secondly, we don't see things like calluses enough in battle anime. Holding Goku's hands probably feels like grabbing a fistful of broken seashells. There is no way Roronoa Zoro moisturizes or uses one of those cool scrub things that looks like a cheese grater for your skin, so I doubt his hands are much better. But showing us the calluses removes the need for a long training montage or flashback. We see what's physically happened to her, something that can only happen if she's worked constantly to improve at Moon Light Sword Style. It says what we need to know about her and her dedication.

It also gives us our first real look at the series' emotional core. Sure, non-stop fighting in a bombastic anime tournament is great and neat and countless other adjectives, but you'll probably lose interest if you never find out what the fight means to its participants. Showing us Mira's will and her rough hands gives the tournament and the bonds that she's forming with Mori and Daewi more weight and meaning. Without it, we might as well just be typing "god of high school best fights subs high quality" on YouTube every Monday afternoon. 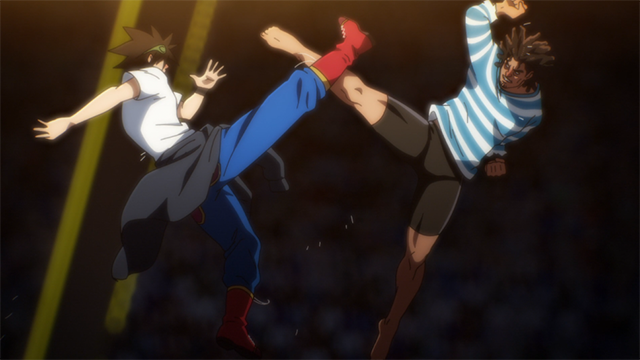 What did you think of Episode 2? Who is your favorite character so far? Let me know in the comments!