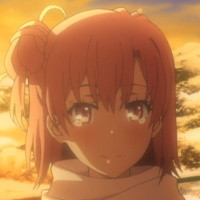 Hello everyone, and welcome back to Why It Works. Most of the Summer season anime have debuted at this point, leaving us with a season that’s light on its overall number of productions, but still buoyed up by a high percentage of quality anime. And among those anime stand one of my very favorite shows, a sequel I’ve been waiting five years for: My Teen Romantic Comedy SNAFU Climax. Centered on the cynical Hachiman, defensive Yukino, and ever-hopeful Yui, SNAFU’s first two seasons placed it in the highest tier of anime character dramas, as it explored the trials of high school and difficulties of human connection with acuity, wit, and immense love for its insecure cast. With SNAFU’s Season 3 premiere having just aired, today I’d like to sift through all that we’ve recently learned, and perhaps extrapolate where we’re going from here. So what do I expect from SNAFU's third season? I'm glad you asked! 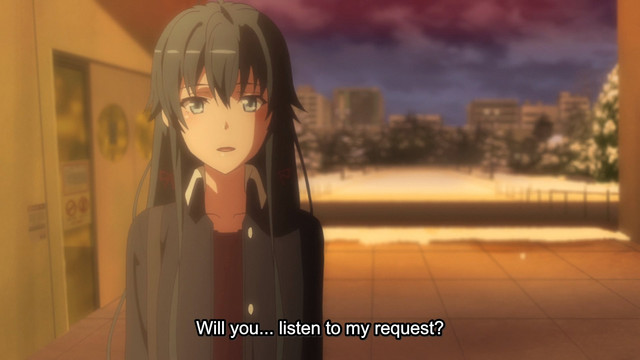 A Resolution to Yukino’s Story

You could sum up the overarching narrative of SNAFU as the story of Hachiman and Yukino each learning to put down their emotional barriers and embracing both vulnerability and honest friendship (helped greatly along the way by their long-suffering friend Yui). For Hachiman, that journey reached its climax in Season 2, when he tearfully admitted that he wanted a genuine, honest friendship with both of them, even with all the messiness and pain that would bring.

Though Yukino returned this gesture with her request to “please save me someday,” she has yet to fully reveal or resolve the familial struggles that have bound her so far. In Climax’s first episode, Yukino took a major step in that direction, and began the process of both opening up about her family, and engaging with that family directly. If Hachiman’s progress was the core of Season 2's drama, it seems extremely likely that Climax will be the season of Yukino. 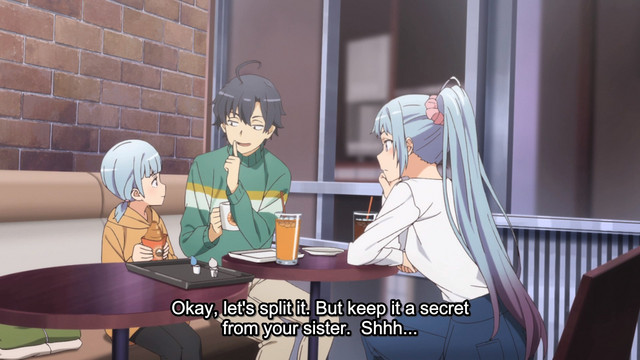 Among its many insights, My Teen Romantic Comedy SNAFU clearly understands that personal growth is a gradual process and that resolving to do something is very different from actually accomplishing it. SNAFU embodies this insight through its structure, where even though Hachiman experienced his major “character turn” back in Season 2, that was really just the most dramatic in a long series of gradual shifts, as he slowly, willfully changes himself.

In practice, that means we’re get to enjoy a full season of I’m Trying To Be Better Hachiman, as he embraces the friendships he only grudgingly developed, and uses his genuine emotional sensitivity for good, rather than just self-defense. We’ve already seen how easily this leveled-up Hachiman got under Saki’s skin, and I look forward to seeing him challenge even more of his friends, and perhaps even put up a fight against the chaotic, unflappable Iroha. 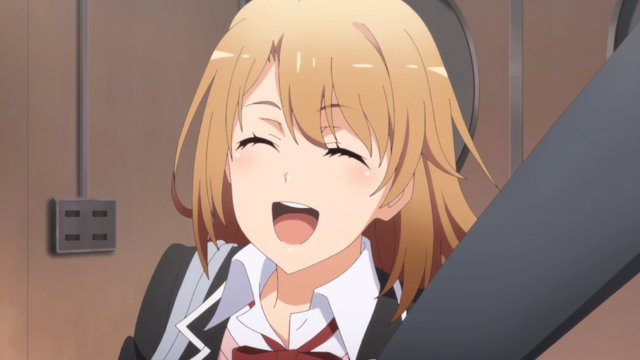 Several Wrenches Thrown in the Gears by Head Gremlin Iroha

Having essentially muscled her way into the main cast over the course of SNAFU’s second season, there is really no telling what Iroha will do now that she’s there. Iroha is a mythical trickster, a character whose motives often seem both transparent and incoherent at the same time — she’ll happily fling herself into the middle of a messy romantic entanglement, and then bounce away whenever she gets bored of the chaos she inspires. Unlike Hachiman and Yukino, Iroha doesn’t generally hide her motives because she’s afraid of vulnerability; she hides them because it’s more fun that way, and revels in the uncertainty provoked by her powerful chaos magics. Iroha seems to genuinely like Hachiman, but also understands he’s an extremely brittle person who it’s easy to mess with, and really just cannot help herself. As one of the best gremlins I’ve seen in anime, I look forward to seeing however she mucks up the final trials of our three leads.

An Ending that All Three Leads Can Live With

Even just typing those words feels like a dagger in my heart, because having come to know these characters so well, I understand that “an ending all three leads can live with” likely means heartbreak for Yui. Yui has always been the most generous of her friends, and the strongest — rather than hide away from the world through cynicism and emotional walls, she has braved the pain of honest connection from the beginning, and gotten burned for her efforts time and again. Though Yui has clear feelings for Hachiman, and has so for much longer than Yukino, her love for both her friends means I could easily see her stepping back in order to ensure her friends’ happiness. My only hope is that when Yui pushes her friends away, they hold tightly onto her arms and refuse to let her sacrifice for them one more time. 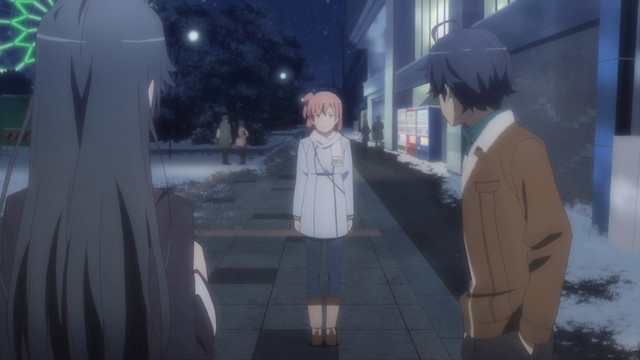 All in all, we’ve got a fine stew of conflicts brewing for SNAFU’s final season, and a cast of characters who’ve grown tremendously over their time together, bearing the scars and lessons of their trials along the way. Character dramas as rich and insightful as SNAFU are a rare and beautiful thing, and wherever this season goes, I’m confident it’ll continue to impress with the complexity of its characterization, and the beauty of its carefully animated drama. Here’s to the final season of My Teen Romantic Comedy SNAFU!

What do you all expect from SNAFU’s final season? Let us know in the comments!

Tags
why it works, my teen romantic comedy snafu, column
« Previous Post
Death Stranding Carries Its Sweet BB Over to PC in Launch Trailer
Next Post »
RECAP: This Week's God of High School Gives The Show An Emotional Core in Episode 2
Other Top News
7 Comments
Sort by: