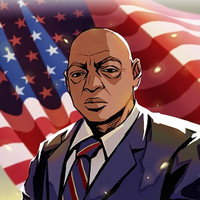 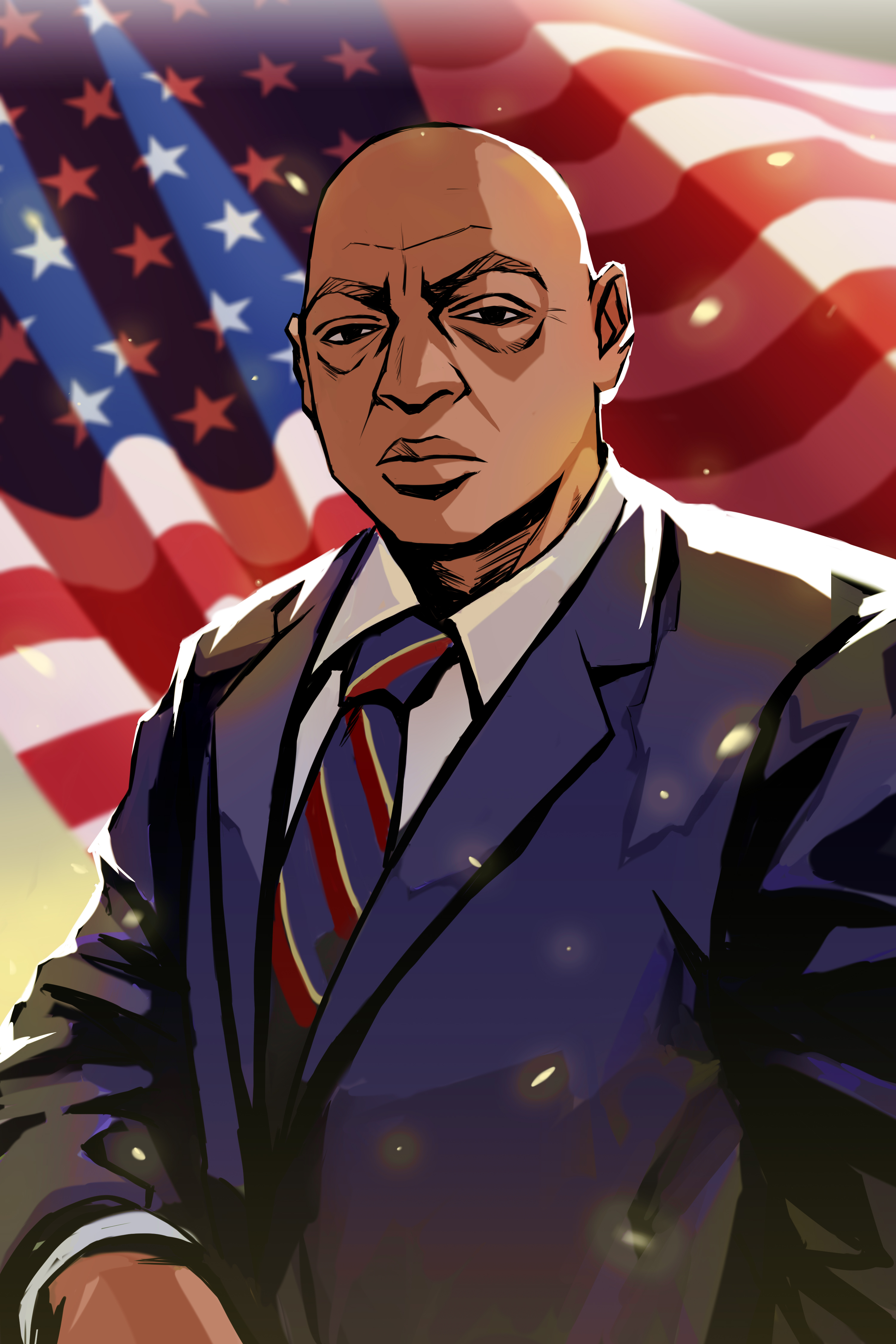 RUMOR: Resident Evil 6 to be revealed at TGS?