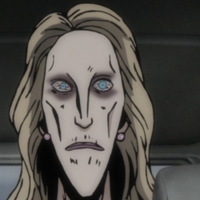 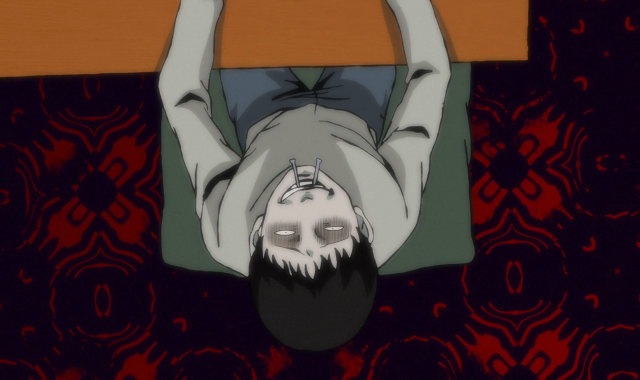 I love horror. In all of its forms. Stephen King books and zombie-filled video games. Anthology TV shows and comic book adaptations. Meta, irreverent, comedy-driven slashers and arthouse foreign subtitled films. It's all wonderful and it's all for me. There are many fantastic horror and horror-adjacent titles in anime. Even genres that aren't exactly horror-driven can provide some legitimate "nightmare fuel" moments from time to time. But if there's one name that most anime fans think of when they think of horror, it's Junji Ito. Oh, and it also happens to be Junji Ito's birthday! To celebrate, let's take a look at what makes this horror master's work so horrific.

For horror movie watchers that are actually affected by the content (as opposed to just being bored or whatever) experts believe the fight or flight response is activated, resulting in one of two scenarios. Around 10 percent of those watching should feel some sense of relief — causing an association between horror and positive emotions. However, some struggle to reconcile the knowledge that what they are watching is fake with the psychological aspects of horror and will have nothing but negative emotions toward the genre.

Why the science lesson? Because I mostly fit into that 10 percent camp. I do not have any negative emotions toward horror, quite the opposite. I can watch a scary movie and laugh. The horror family is my happy place. This is not to say that I live without fear. I'm actually quite a scaredy-cat in most situations. I'm pretty germaphobic. I'm terrified of airplanes. I once called 9-1-1 because I used to live in a rather dangerous neighborhood and a weird combination of a ceiling fan and my then-toddler son's new nightlight made some unfortunately humanoid shadows on the window (we had actually had strangers come up and tap on the windows late at night before, so this wasn't totally paranoid). And yet, there have only ever been two horror offerings that genuinely scared me: Final Destination and the Junji Ito Collection. 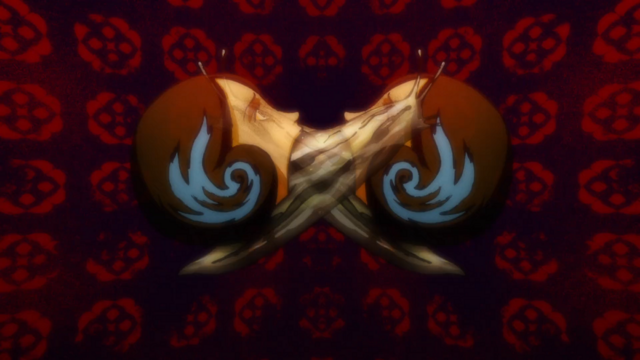 Final Destination might be a pretty obvious choice. You might outrun Mr. Ghostface (and the odds ever meeting him are slim in the first place) but you can't outrun death itself  (and the odds of meeting death, well). And, hey, I was pretty young when that one came out. That makes sense. Even if the over-the-top scenes aren't very likely to actually happen (death by tea kettle, anyone?) the overarching theme, that death is inescapable, is an indisputable fact.

So what is it about Junji Ito's work that has this same effect on me? Unless we suddenly find ourselves in some weird parallel universe, I'm never going to turn into a slug girl. Peeping toms will never have multiple rows of eyes up and down their faces. But bugs are real. Peeping toms are real (remember my dumb but very justified 9-1-1 story?). And Junji Ito knows this. He feels it. And he knows that by simply adding an extra layer of macabre (or in this case, a few extra rows of eyes) he's amplifying what makes a scenario scary.

That's the other thing that sets Junji Ito's work apart from your standard horror fare — he genuinely fears his own creations. He has been very open about his personal fears in interviews, growing up scared of everything from war to bugs — very real things that incite fear in many people for a variety of reasons. But Junji Ito goes beyond everyday fears. Along with being a great big scaredy-cat himself, he's also very curious (you know what they say about cats and curiosity). The manga creator admits that his curiosity often gets away from him, causing him to find the morbidity in everyday situations. 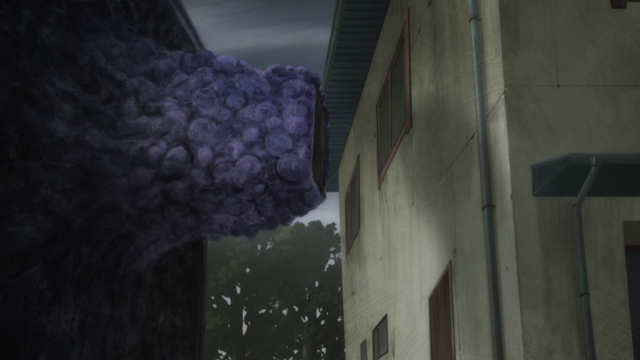 Junji Ito's morbid curiosity is most readily apparent in his iconic artwork. His art is messy, beautiful, disturbing, and fascinating — it's all the dark and light aspects of life rolled into one emotional package. It's body horror, not the gross kind you can't stand to look at but the intriguing kind you can't take your eyes off of — while being deeply disturbed by it the entire time, anyway. There's a reason that sharp-toothed cannibal made it as a successful supermodel, after all. In the end, that's what makes Junji Ito's work so effective, he takes real-world terror and exaggerates it. It's a perfect marriage of realistic threats and imaginative fantasies — so, there's something for everyone to be afraid of! Lots of people are scared of weirdos harassing them, imagine if your neighbor constantly interrupted your sleep every night even after you told them to stop. Now imagine that neighbor's window kept bulging out of their house, growing steadily closer to your own. (In the horror community the first time that window gets even a centimeter closer to yours is known as the, "Yo, you should move out of that house" moment.)

Or, take "Gentle Goodbye" and its message of loss and the march of time. Everyone wants some kind of legacy. We all want to leave our mark. And most of us are not prepared to lose those that we love when the time comes. You would think having the ability to slowly say goodbye to your dead relatives over a long period of time would be a good thing. You can prepare for the inevitable. You can face death on your terms, more or less. But ultimately, the after images in "Gentle Goodbye" lose their charm. The still-living family members grow accustomed to their presence until the after images become afterthoughts. That's the real terror in this particular story, that we might be more forgettable than we hope. And that's the kind of thing Junji Ito is especially good at — getting to the core of what makes us afraid and why. And then taking that core and tugging and pulling at it until it becomes a bizarre, alternate-dimension version of what you thought you knew. Lots of people fear school violence and bullies, not so many people are worried about a weirdo kid with a love of voodoo. But again, this is what makes Souichi Tsujii such a compelling character. He taps into both real-world and otherworldly terrors in one conveniently horrifying package.

That's why I love this anthology so much. And it's why today I celebrate such an effective horror creator. Happy birthday, Junji Ito. Have yourself a big, ol' piece of haunted Spiral Cake. You've earned it.

What’s your favorite scary movie? Let me know in the comments!