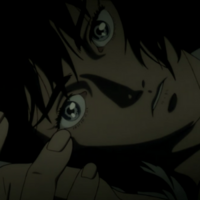 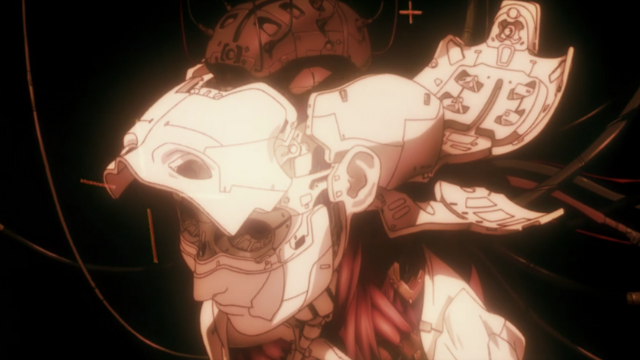 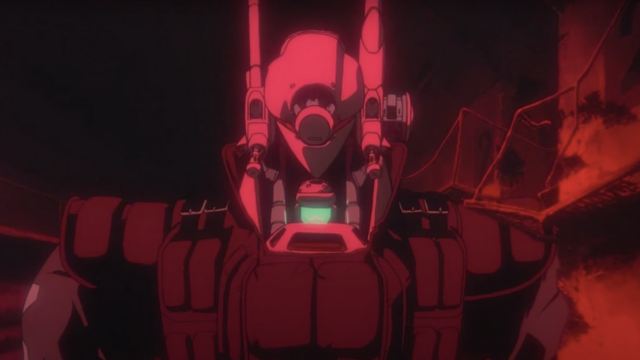 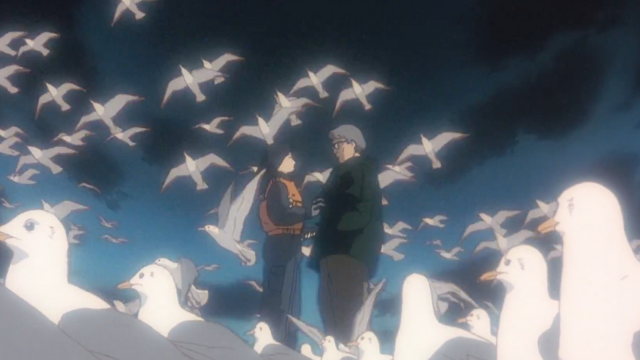 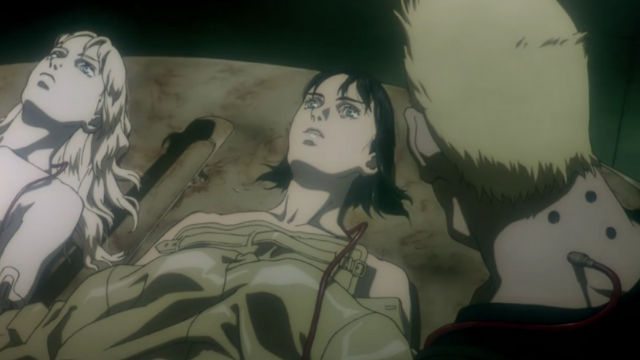 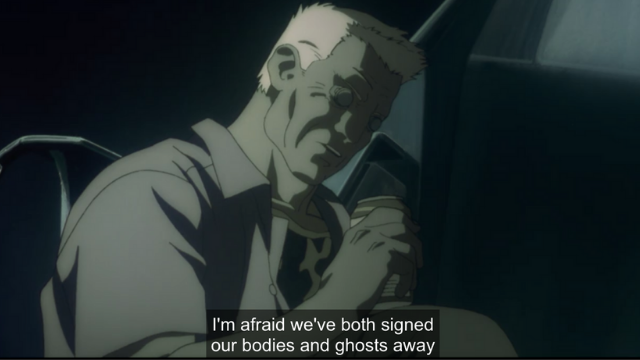 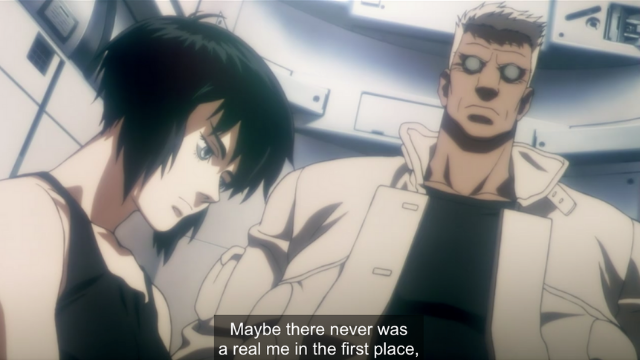 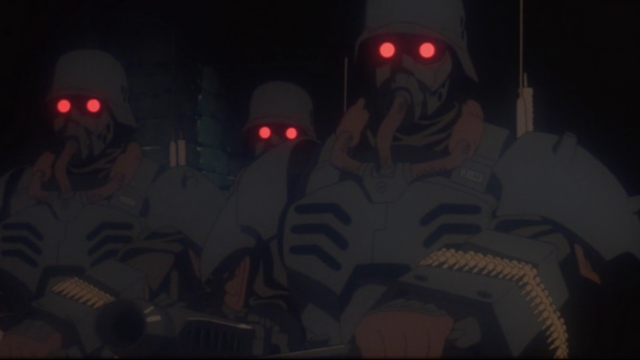 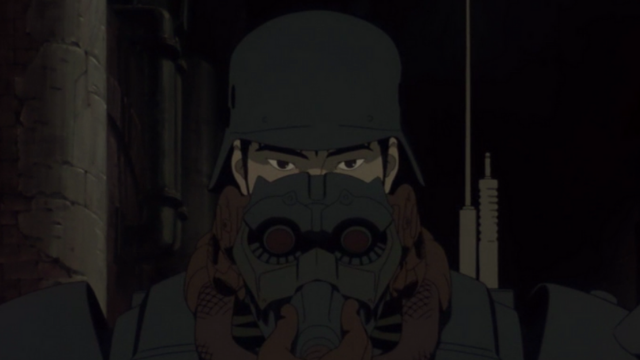 The Future is Now: 30 Years of Patlabor the Movie