Let's explore the unexpected connections you can find when you compare shows from a new perspective! 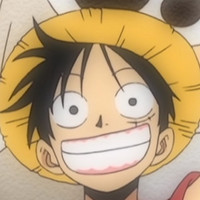 Hello everyone, and welcome back to Why It Works. I’ve recently been thinking about the process of “show recommendations,” and particularly the concept of “if you liked this show, you’ll probably like this other show.” To be honest, I frequently think we’re all pretty terrible at recommending shows to people. This is not because we’re incapable of understanding what we like, but because stories are so complicated. Even if two shows are similar in several ways, there’s a very good chance they won’t both appeal to a third party, because the things that appeal to us in media are so numerous and specific. A similar premise won’t matter if what we love is the cast — and a similar cast won’t matter if what we loved was the ambitious worldbuilding. 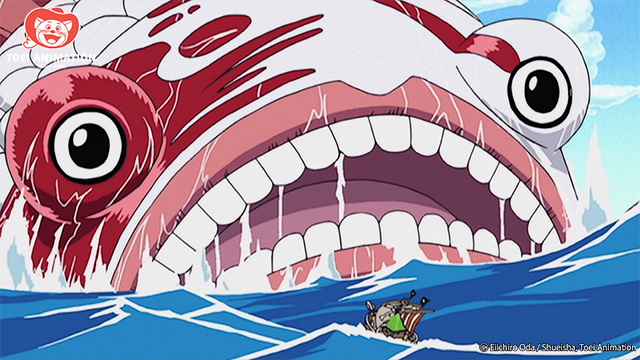 The most obvious way to draw similarities between shows is through the tangible, inarguable narrative details that they both share. We’ll say a show is “like another show” because they share similar narrative trajectories, or use supernatural powers in a similar way, or have similar protagonists, etcetera. For some people, recommendations like this might actually work — but personally, I tend to think we draw comparisons like these because the immediate narrative elements of a show are simply its most obvious qualities — obvious, but not actually the reason we like them.

This misconception was most famously made apparent to me through the manga Bakuman, about two young men hoping to create a hit shonen manga. Guided not by any single inspiring idea, but merely the idea of “making a popular manga,” the team’s writer sets to work trying to divine precisely what makes for a popular manga. What do all these stories have in common, what makes them tick? And the answer he comes to, after a great deal of research, is “they all have swords!” 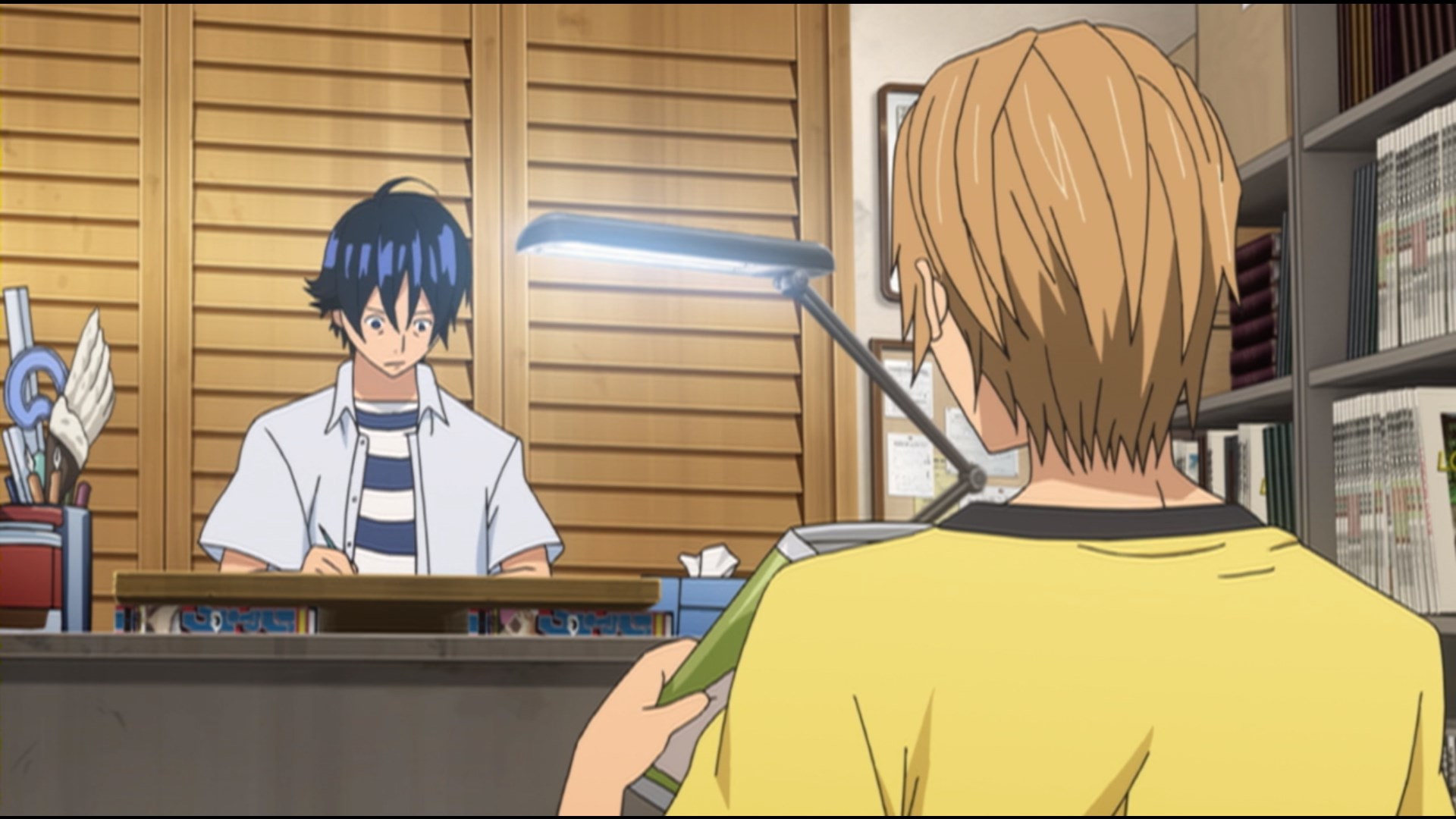 The moment I read that chapter, I immediately lost my faith in that character’s ability to understand stories. “They all have swords?” Yes, they all have swords, but it is not the swords that make them a success! It’s the … it’s the pacing, and the strength of their dramatic hooks, and the appeal of the lead character dynamics, and the art style, and the thematic ambition, and the ... Swords? Really?

It was then that I understood just how bad we are at categorizing and comparing stories. We hyperfocus on obvious narrative or worldbuilding comparison points, frequently ignoring what stories themselves are trying to be good at, and instead only comparing in terms of set design. We focus on the obvious “what” of the story’s in-universe premise, and not the “how” of its construction — whether it shares a specific tone, a focus on character rapport, comparable thematic ideas, similar uses of imagery, or any of the other million things which are a little harder to point at on a chart, but which ultimately dictate the majority of our actual, emotional reaction to the show. 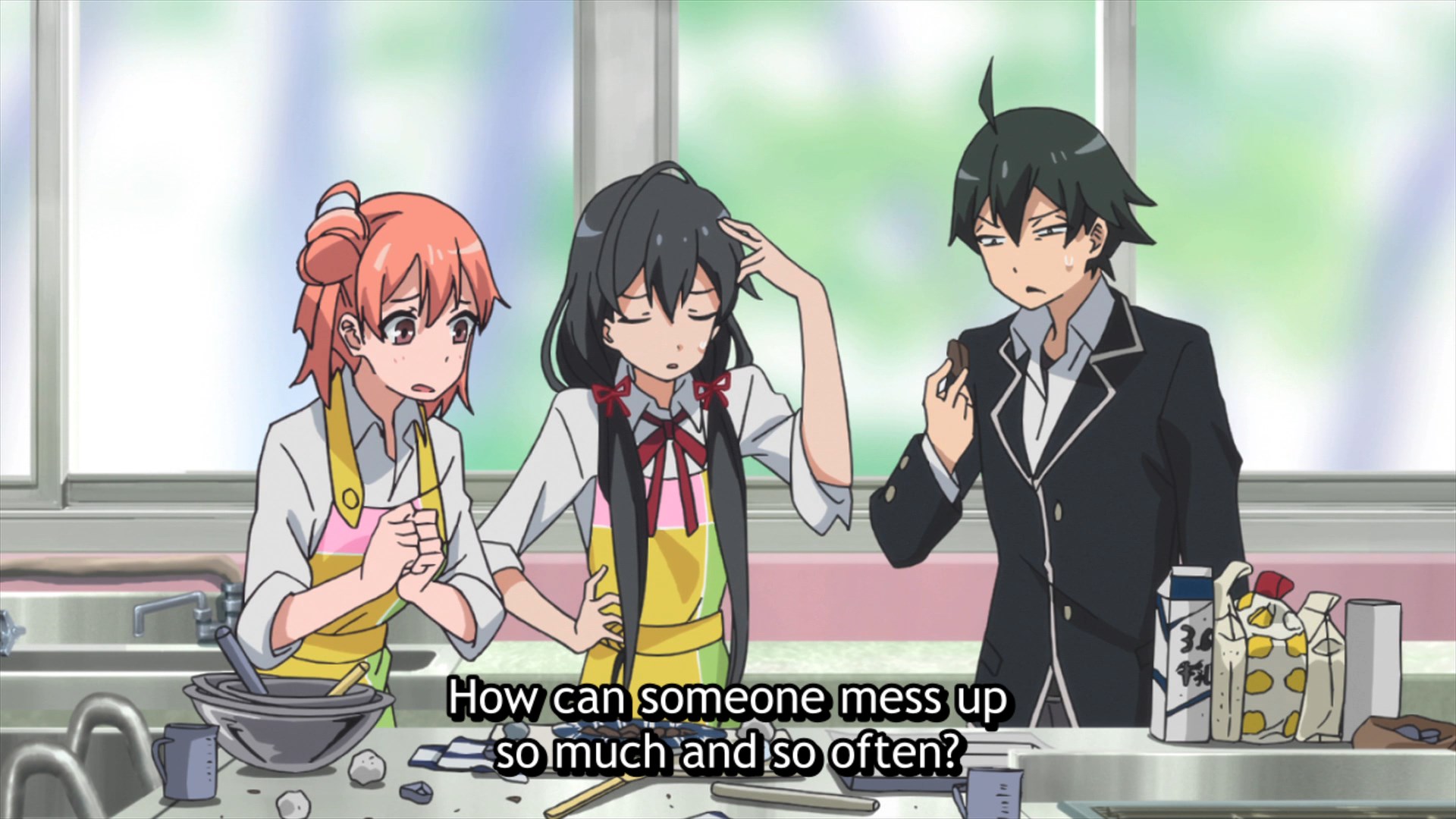 At least, that’s how it goes for me. I tend not to care a great deal about a story’s larger premise, and more about exactly how it chooses to execute on that premise. But even if you’re more of a plot-focused sort of person, thinking about stories in terms of things aside from plot can be a useful way to rethink how stories work and expand your perspective on fiction. The way I see it, the more angles we approach media from, the more ways we can come to appreciate and enjoy it — so without further ado, I’m going to offer just a few of my wilder “this show is basically just this other show” opinions, and then cede the floor to all of you!

In terms of narrative premise, SNAFU and Spice & Wolf are obviously pretty different — one’s a modern high school drama, the other’s a fantasy journey starring a magical wolf god. But in terms of the active experience of watching them, both SNAFU and Spice & Wolf delight in the witty, adversarial banter of characters who clearly care about each other, but who would rather snipe at each other than admit their feelings. And most crucially, both shows have the writing acumen to back up this focus — their characters are layered, vulnerable, and human — and their conversations are genuinely clever, not simply farcical or filled with gags. 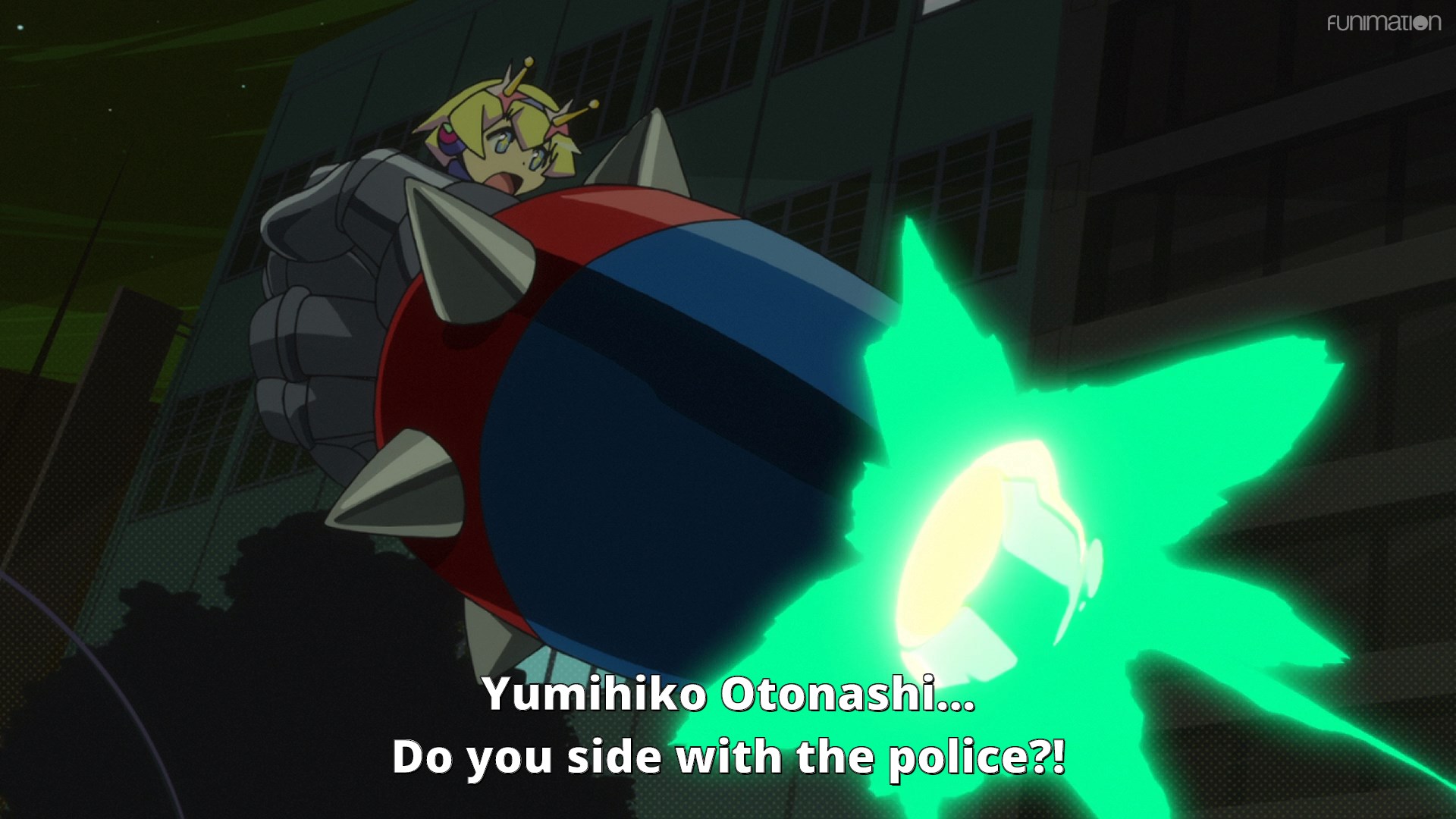 Concrete Revolutio is the Sequel to Fullmetal Alchemist

After the original, Seiji Mizushima-directed Fullmetal Alchemist ran up to the end of its manga’s published material, the anime was forced to invent its own conclusion to the story. That conclusion was largely composed by Sho Aikawa, a famed anime writer who poured his own concerns regarding the ongoing Iraq War and America’s global hegemony into the drama, resulting in an unusually sharp-edged, world-weary conclusion. Sho Aikawa would get another chance to expand his thoughts on global politics when he once again collaborated with Mizushima on Concrete Revolutio, which uses its “agency who work to protect real-world superheroes” premise to explore Japan’s identity from the post-WWII era through the end of the cold war. Though their overt premises disguise their nature, both Fullmetal Alchemist and Concrete Revolutio are fiery political treatises, a complimentary set bound by Aikawa and Mizushima's narrative ambitions.

One Piece is K-On! at Sea

I’d been told a great deal about One Piece before I tried it out — about its ambitious narrative arcs, about its intricate worldbuilding, and about its wide array of characters and powers. But ultimately, when I actually got to it, what most spoke to me about One Piece was its persistent focus on the bonds between its would-be pirates, and the easy camaraderie they share in their floating home. One Piece frequently indulges in sequences with no real narrative purpose, that simply revel in the earnest love shared by its cast, and the homey atmosphere of their seafaring vessel. One Piece understands, like few other shonen, the power of slice of life storytelling — and consistently reminds me of that champion of warm afternoons with friends, the impeccable K-On! 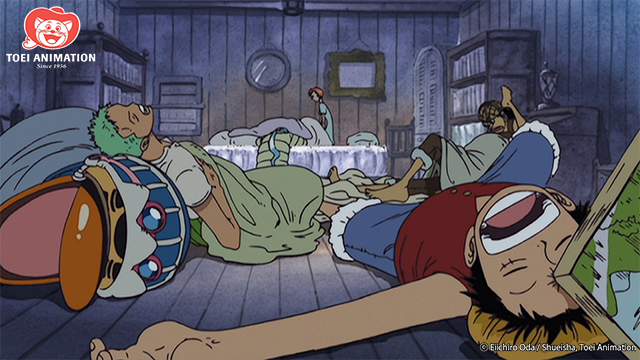 I’ve run out of time at this point, but I hope these undeniably strained comparisons have helped you all reconsider precisely what it is you like about your favorites, beyond the essential facts of their narrative outlines. And please offer your own wild comparison in the comments!