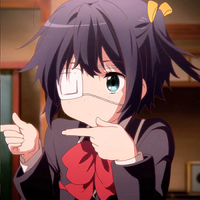 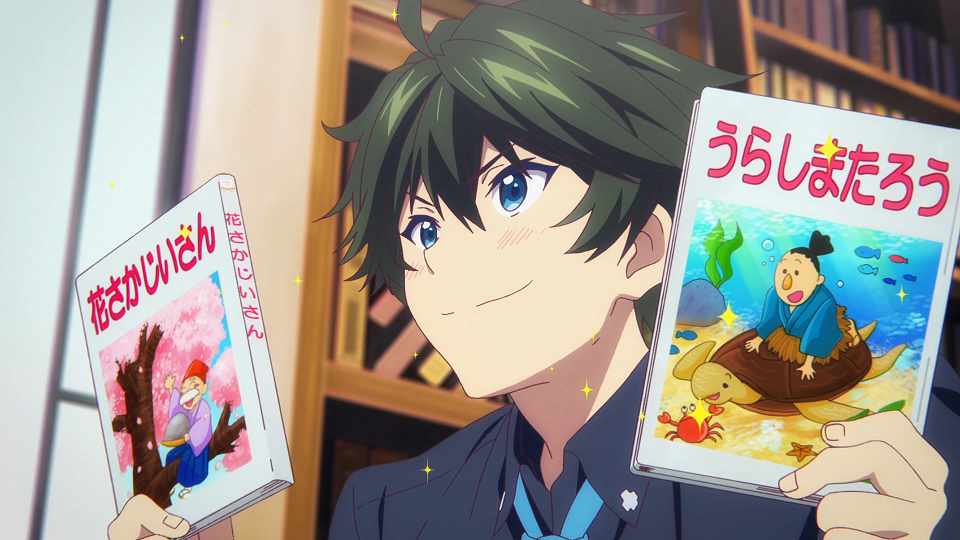 Crunchyroll dedicated the month of July 2020 to celebrate the works of Kyoto Animation in the wake of their recovery from a devastating arson attack in 2019, but long before that tragedy struck, KyoAni has been a favorite of anime fans and professionals alike. In 2017, Anime Academy — an educational YouTube series produced by Crunchyroll — kicked off its second season focusing on Japanese animation studios with a look at the history, works, and culture of Kyoto Animation.

In the video (above), Reina Scully takes fans on a tour from the company's founding by married couple Hideaki and Yoko Hatta in 1981 through their earliest hits adapting pre-existing properties such as Full Metal Panic! The Second Raid and Full Metal Panic? Fumoffu, to their Key visual novel period with works such as Air and Clannad, to their more recent focus on original properties such as Beyond the Boundary and Violet Evergarden. Scully also explores KyoAni's unique office culture, which has one of the best reputations in a business beset by crunch and hectic production schedules. 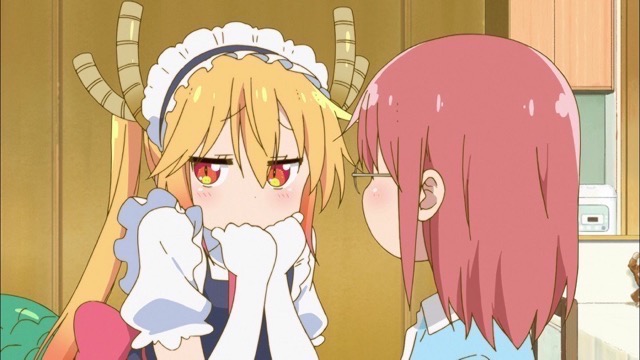 If you'd like to know more about major Japanese animation studios and how they operate, you can also check out the entire Anime Academy Season 2 playlist on YouTube, and additional seasons with a variety of themes are also available for viewing. Anime Academy Season 3 delves into the technical process of how anime is produced, while the first season of Anime Academy breaks down popular anime terms and tropes.