FEATURE: Five Fabulous Naruto Filler Arcs and Where to Find Them

Just because you've got to spin your wheels while the manga catches up doesn't mean you can't have fun ... 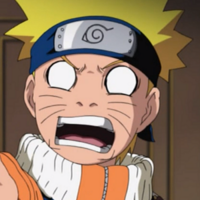 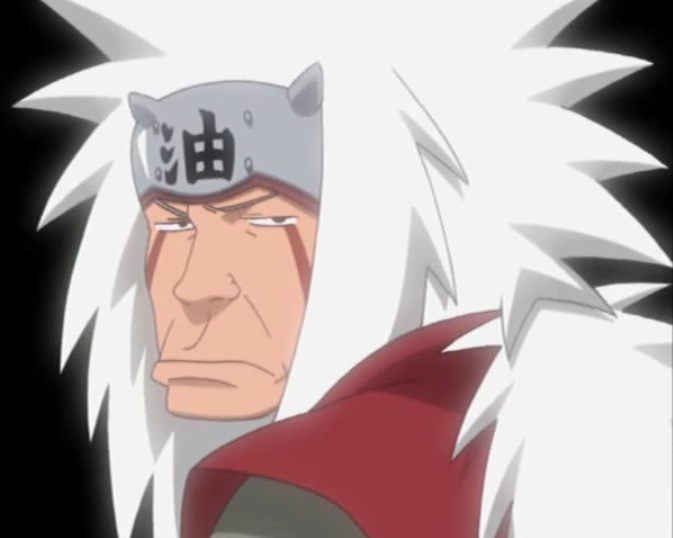 When an anime adaptation out-paces the production of the manga that serves as its source, the dreaded “filler episode” and “filler arc” raise their ugly heads. “Filler” is so named because it's designed to fill time and space, diverting from the main story-lines until there's enough new material to adapt, but as a result, filler episodes generally can't advance the narrative or develop the characters in meaningful ways.

There are 89 pure filler episodes in the 2002-2007 Naruto TV anime, comprising about 40 percent of the series. And while some filler tries to reproduce the same emotional and narrative beats of earlier, non-filler episodes, other filler — the finer filler, if you will — does its own thing and manages to be entertaining despite not having a canonical manga chapter to adapt.

With that in mind, I present to you an unofficial list of the Five Best Naruto Filler Arcs and Episodes, as chosen by me. 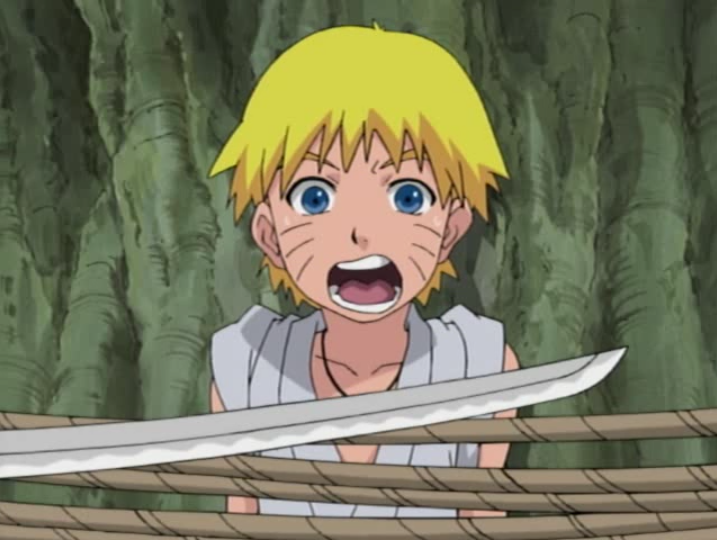 When the going gets tough, the animators head to the onsen for a hot springs episode. Aside from being the second pure filler episode in the series (after “Episode 26 - Special Report: Live from the Forest of Death!”), this one-shot story is notable for having Jiraiya behave like a complete perv and for Tsunade's crippling gambling addiction as the true antagonist of the tale. Naruto tries to help the debt-collectors, while Shizune disguises herself to try to spare Tsunade's reputation. It's a truly rocky start for the newly crowned Fifth Hokage. 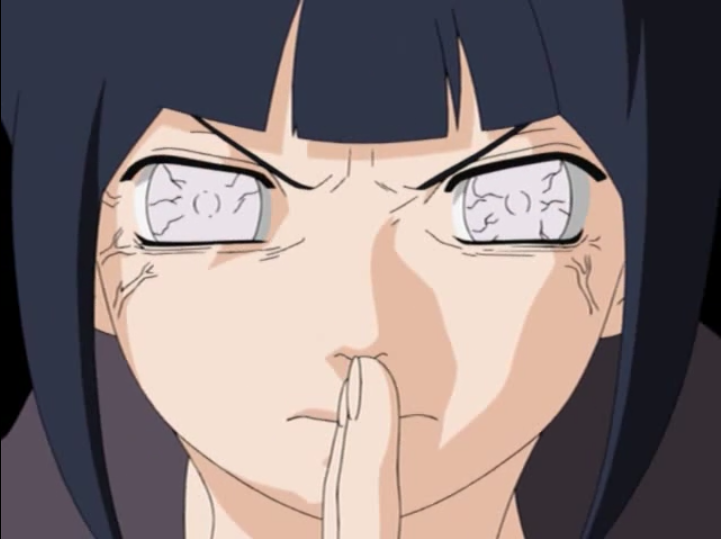 A bug-themed arc in which Naruto and the ninja of Team 8 (Kiba, Akamaru, Shino, and Hinata) search for an extremely rare beetle with the intent of using it to track Sasuke by scent, this arc is notable because it introduces the rival Kamizuru clan, a group of ninja that are all abuzz about wielding bees as weapons. It also gives Hinata a moment to shine when she rescues herself from mortal peril and protects the group with an awesome application of her Gentle Fist technique. It's an otherwise cool story-line that is hampered by having a fart joke for a conclusion. 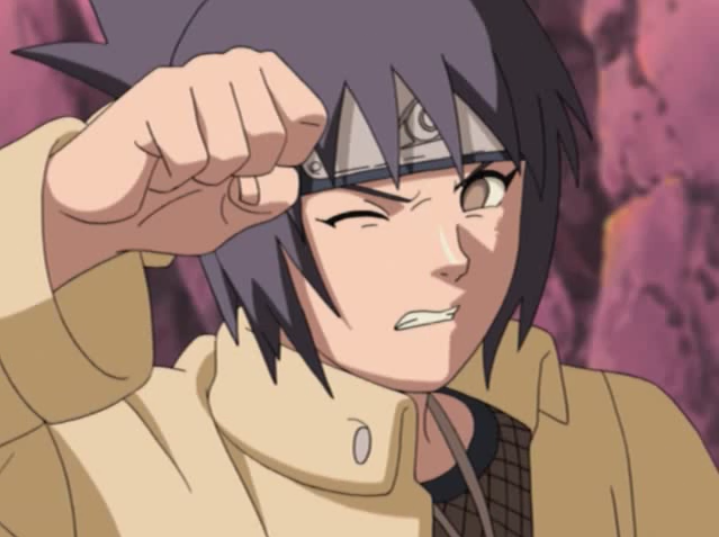 Something's fishy in the Land of the Sea and Anko Mitarashi, Naruto, Shino, and Ino are dispatched to stop a rampaging sea monster that turns out to be a sympathetic survivor of Orochimaru's hideous human experiments. This filler arc is notable because it delves deep into Anko's back-story as Orochimaru's former pupil, and it ends on a positive note with Anko overcoming the trauma of her past and helping to rescue a friendly fish-girl in the process. 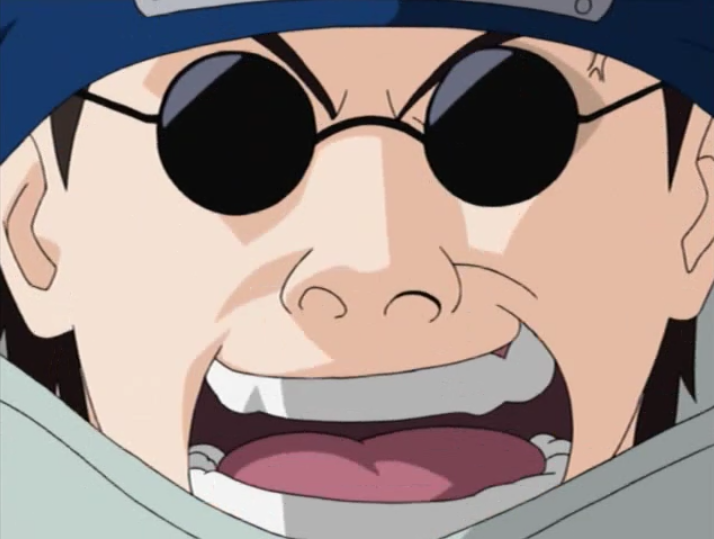 Filler doesn't have to be deep to be entertaining, and there's an undeniable appeal in watching Naruto and Shino being forced to participate in the Ninja World equivalent of “you laugh, you lose.” After Shino is hit with a poison that causes uncontrollable laughter, Naruto must tough it out in order to help determine who becomes the rightful heir to the Fugetsu family fortune, with the sole provision being that the candidates (and their hired body-guards) can't crack up during the funeral. It's fun to witness Naruto trying desperately not to chuckle when confronted with a gauntlet of goofy jokes, and it's also a rare chance to see a lighter side of the normally sullen and taciturn Shino Aburame. 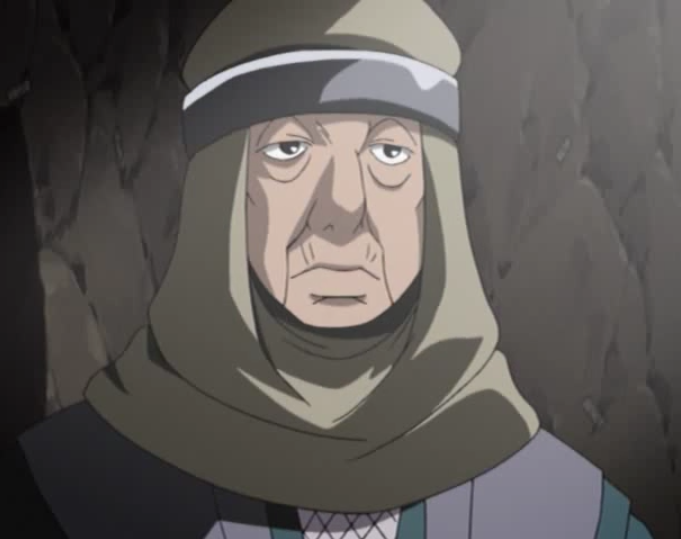 One of my favorite arcs in all of Naruto — this filler arc features Naruto befriending an elderly and unassuming carpenter named Genno ... who turns out to be a master ninja infiltrator with a deadly grudge against Hidden Leaf Village. Genno blames the Leaf for the destruction of his home during the previous Great Ninja War, and he's had decades to secretly plant bombs throughout the entire town. It takes the combined efforts of three generations of Leaf ninja to foil Genno's schemes, and although the status quo is ultimately restored, this filler arc is great at conveying a nail-biting atmosphere of ticking clock tension and shinobi suspense. 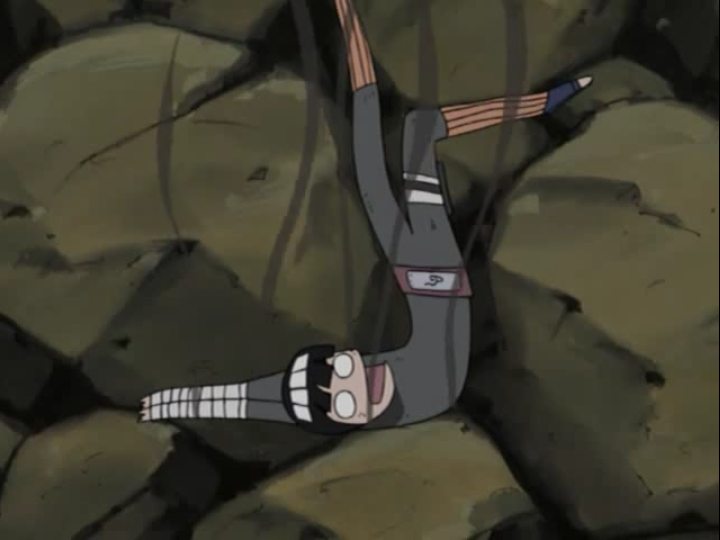 Like a nine-tailed fox sealed inside of an ambitious adolescent ninja, filler episodes in Naruto are a tricky beast. Sometimes you get cool stories and character moments, sometimes you get substitute Sasukes, knock-off Narutos, and Rock Lee turning into a Muppet while the animators scramble to evoke the same emotional highs as the Zabuza/Haku story-line. If you're willing to dig, though, there's gold to be found amidst the rubble, and the above list can help you in your excavations.

If you'd like to see the Crunchyroll features team experience all of Naruto, filler included, be sure to check out THE GREAT CRUNCHYROLL REWATCH. Naruto is currently streaming on Crunchyroll, and if you prefer your ninja shenanigans filler-free, English language versions of the original Naruto manga are available from Viz Media.

Did your favorite filler episodes make the list? Do you prefer to skip the filler, or do you welcome the challenge? Let us know in the comments section below!