FEATURE: Boruto's Dad: How Good of a Father is Naruto?

Hey, Naruto fans, let's talk about the man we once only knew as Naruto but many new fans have been introduced to through Boruto’s eyes as “Lord Seventh” and why you’re wrong about him being a bad father. 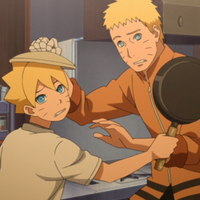 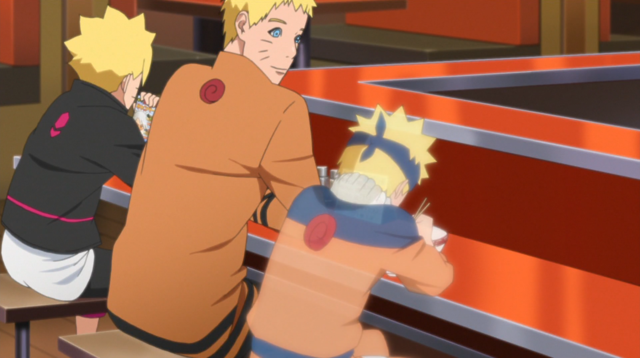 This article written by Andrea Ramirez was originally published on January 11, 2018

It’s of popular opinion to say Naruto’s bad at being a father and the kid we grew up with wouldn’t behave this way after finally realizing his dreams of becoming Hokage and having a family, but that’s nothing but a surface level hot take that doesn’t delve into the heart of who Naruto really is.

Those of us who grew up watching Naruto remember meeting a small trouble-making kid who wanted nothing more than a family and to be loved. We watched him grow from a troublemaker with a heart of gold into a (somewhat) responsible teen who wanted nothing more than to regroup with his team that, to him, is what his family was. Naruto’s ultimate dream back then (and always) was to “become someone whose name people remembered,” his dream was to attain the highest position in the village known as the “Hokage” and show everyone who doubted him. 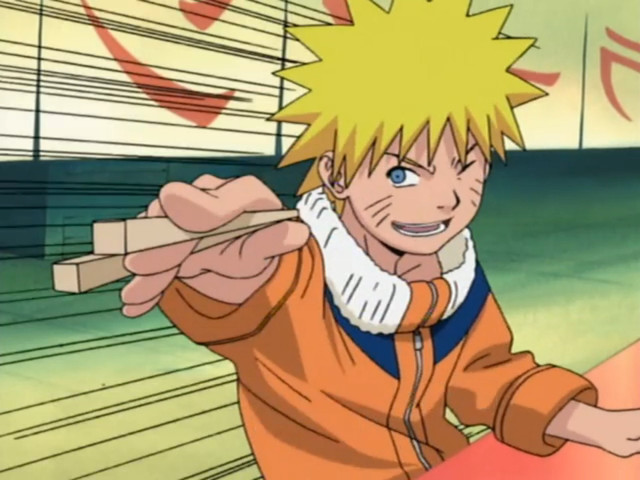 Enter “Lord Seventh,” the man who stands at the top of the village and protects a now fast-paced world with technology from plunging back into the kind of war he and his friends got thrown into as children, ending the hatred and vicious cycle that raged from generation to generation. 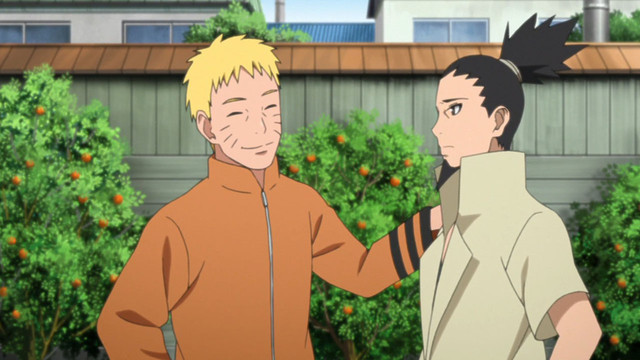 He’s not just an aspiring hero anymore, he has a family and a lot of duties to perform as Hokage so the new generation doesn’t have to know the same kind of hardship generations past have faced. Sometimes being a hero means doing the boring paperwork late into the night to help with negotiations, or acting as a symbol to the village to make sure everyone feels at peace. We got to see our hero grow up into the kind of person who not only managed to attain peace after so many years of instability but is now doing his best to maintain it.

We see a Naruto who has fallen into the idea of what the village thinks the Hokage must be — his ever-present desire to always work hard and do his best has caused a chasm between him and Boruto. Naruto has always felt the need to overcompensate in battle as he was never the smartest or the best at ninjutsu, so thrusting himself into a position held by many prestigious and intelligent ninja before him is daunting. Balancing family life on top of that would be difficult for anyone, so Naruto begins missing important events for his kids, Boruto and Himawari. 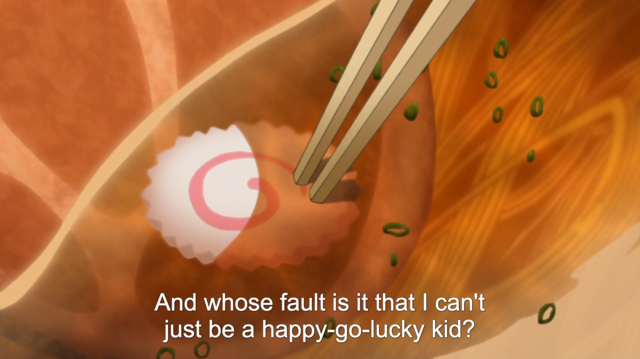 The way Naruto is painted in Boruto’s story is from the eyes of a son who wants nothing more than for his father to go back to being the dad he remembers before the sudden burden of responsibility took over his time. Boruto misses how their family once was and considers his dad to have abandoned them for his new position, as Naruto often refers to the village as “his family.” The Boruto series tells us about Naruto’s life from the eyes of his son because it’s not Naruto’s story anymore, it’s Boruto’s. 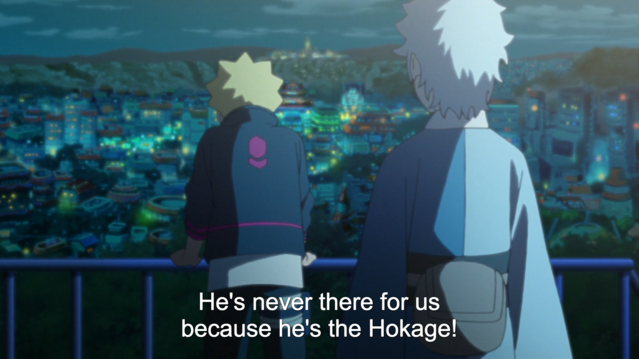 This shift in perspective changes the way Naruto is portrayed as a person, as we only see the parts that are relevant to Boruto. The direction the series takes makes Naruto a different character to the audience because he’s no longer the protagonist fighting against the odds but this time the father of one.

As a father, Naruto makes mistakes. He misses things and doesn’t communicate the way he should with Hinata about the kids.

He’s flawed, and that's what makes him so human. 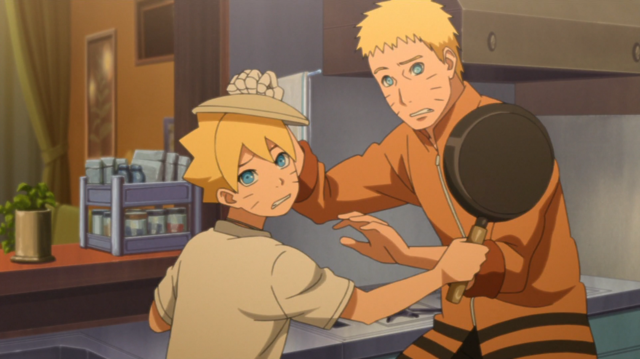 Naruto’s special because he’s a shonen protagonist who grew up and achieved everything he aspired to, yet is still struggling to deal with the harsh realities of his dream, itself on top of the family he’d always longed for. This side of Naruto is something we haven’t seen yet from him, and I encourage all of you to keep watching Boruto’s story to judge for yourself. 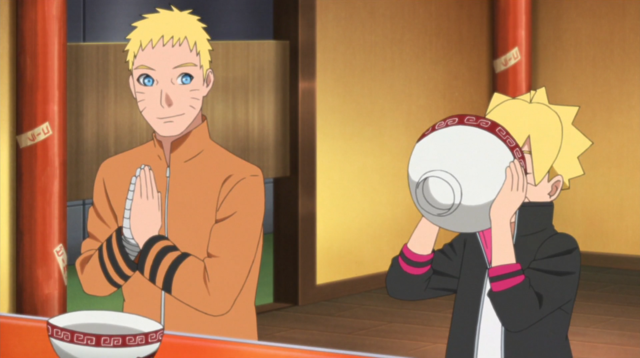 What do you think of Naruto's Dad skills? Let us know in the comments!