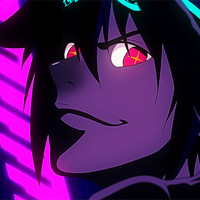 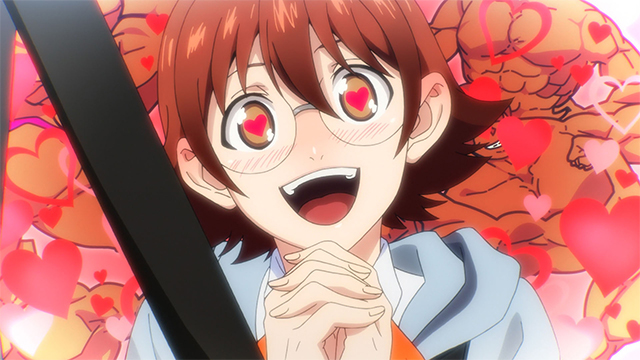 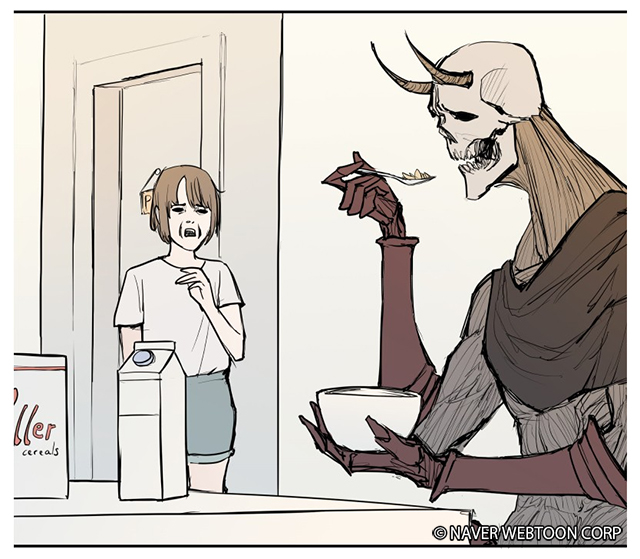 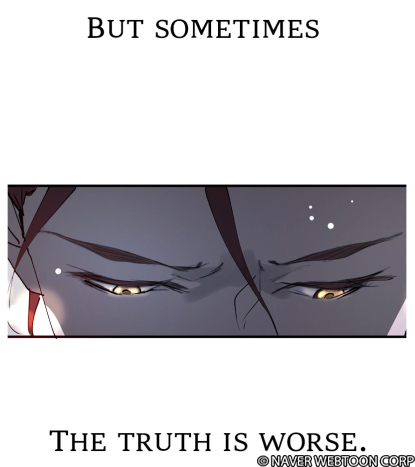 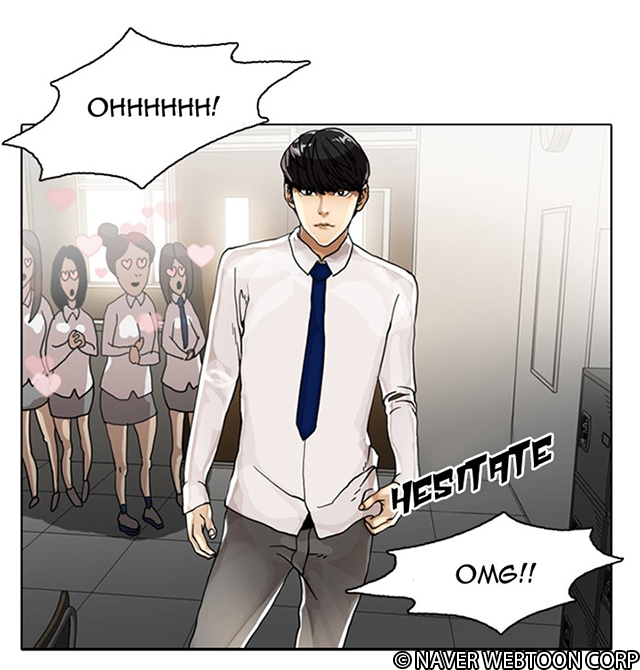 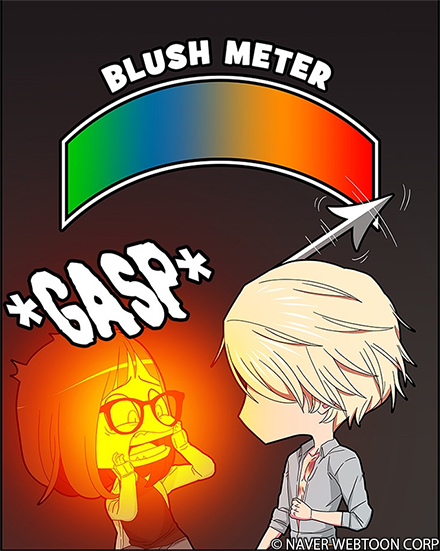 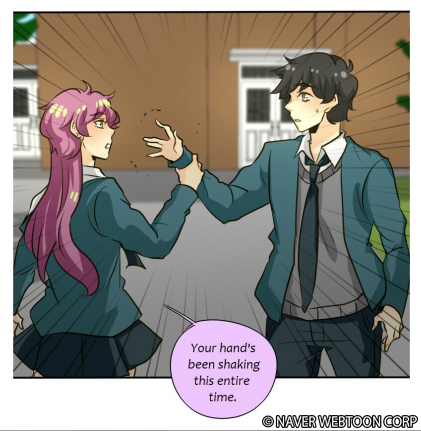 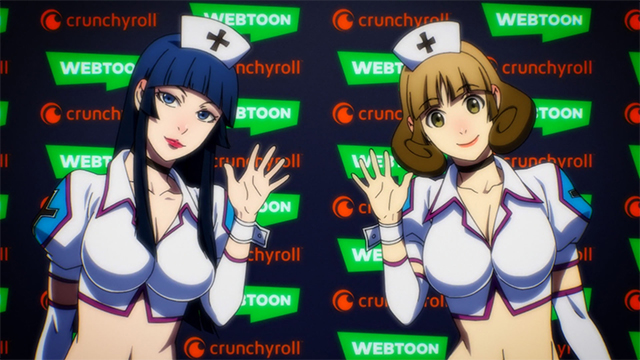 Tags
tower of god, kami no to, tog, webtoon, webtoon series, the god of high school, gat obeu hai seukul, noblesse, unordinary, lookism, let’s play, purple hyacinth, love advice from the great duke of hell
« Previous Post
HAIKYU!! TO THE TOP Returns to the Court on October 2 in New Trailers Featuring OP/ED
Next Post »
After a Year and A Half, Kirito Finally Wakes up in Sword Art Online Alicization War of Underworld
Other Top News
148 Comments
Sort by: