Time makes fools of us all 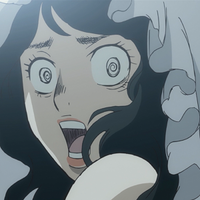 Time flies when you're having fun, and in what seems like the blink of an eye a decade can come and go before you know it. At the time of this writing, the year 2010 was ten years ago. It was a great year for anime in many respects, but with the blazing speed with which new seasonal anime offerings pass through fandom's public consciousness, it can be difficult to realize that some of our favorite modern anime may now be considered “vintage” or “retro” by the younger fans.

Presented in alphabetical order, here's a short list of ten anime from the far-flung, formerly future year of 2010, compiled and curated with the express purpose of making you feel old. 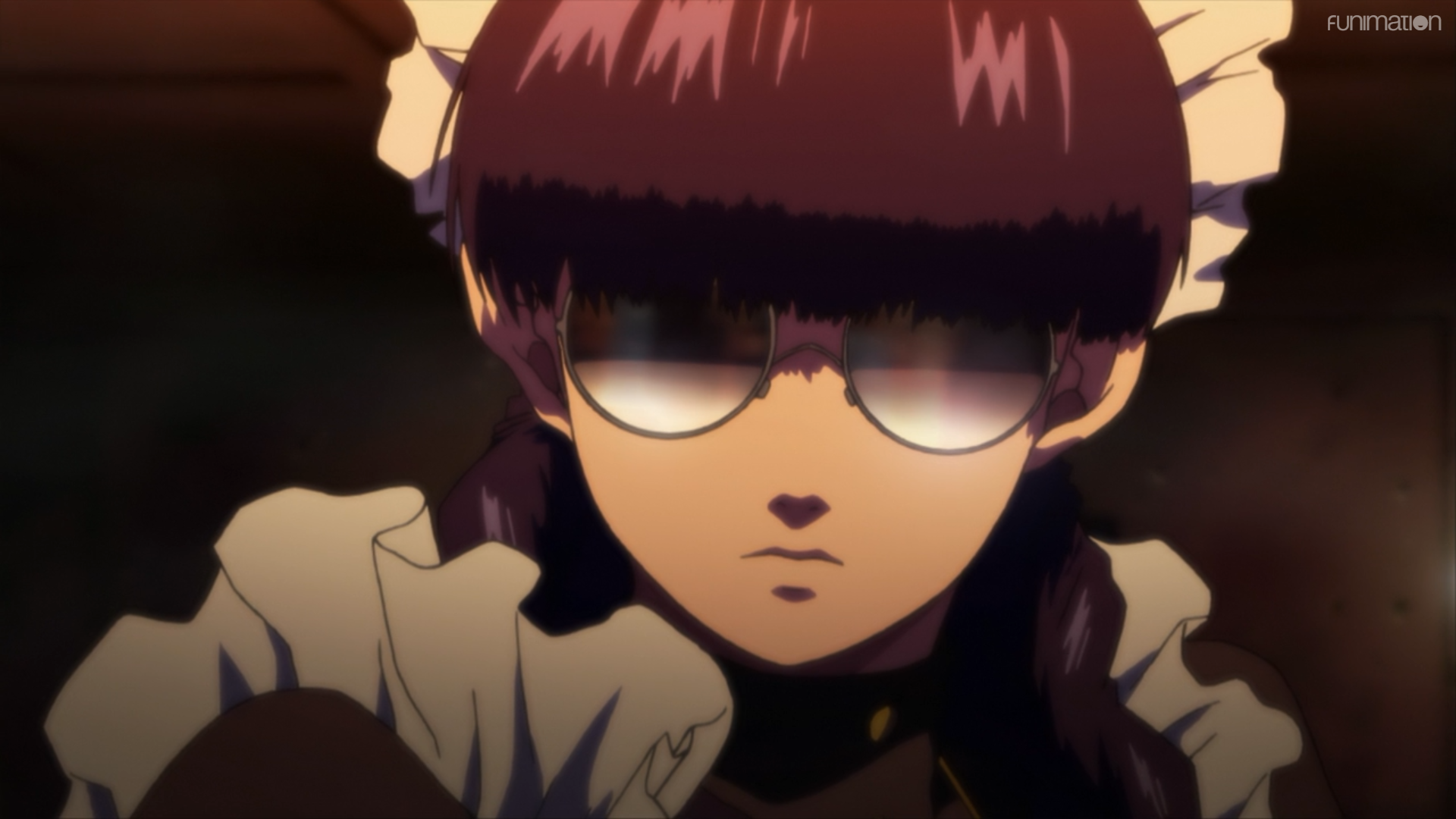 Aw, geez. It's really been a decade since we last got an animated version of the adventures of Rock, Revy, Dutch, Benny, and the rest of the criminals and crazies that populate the gritty city of Roanapur? Is Rei Hiroe ever going to finish the original manga? Is it still on hiatus? This set of OAVs was super dark, even by Black Lagoon standards. Maybe it's best to leave things well enough alone ...

Black Lagoon: Roberta's Blood Trail is distributed in the United States by Funimation. 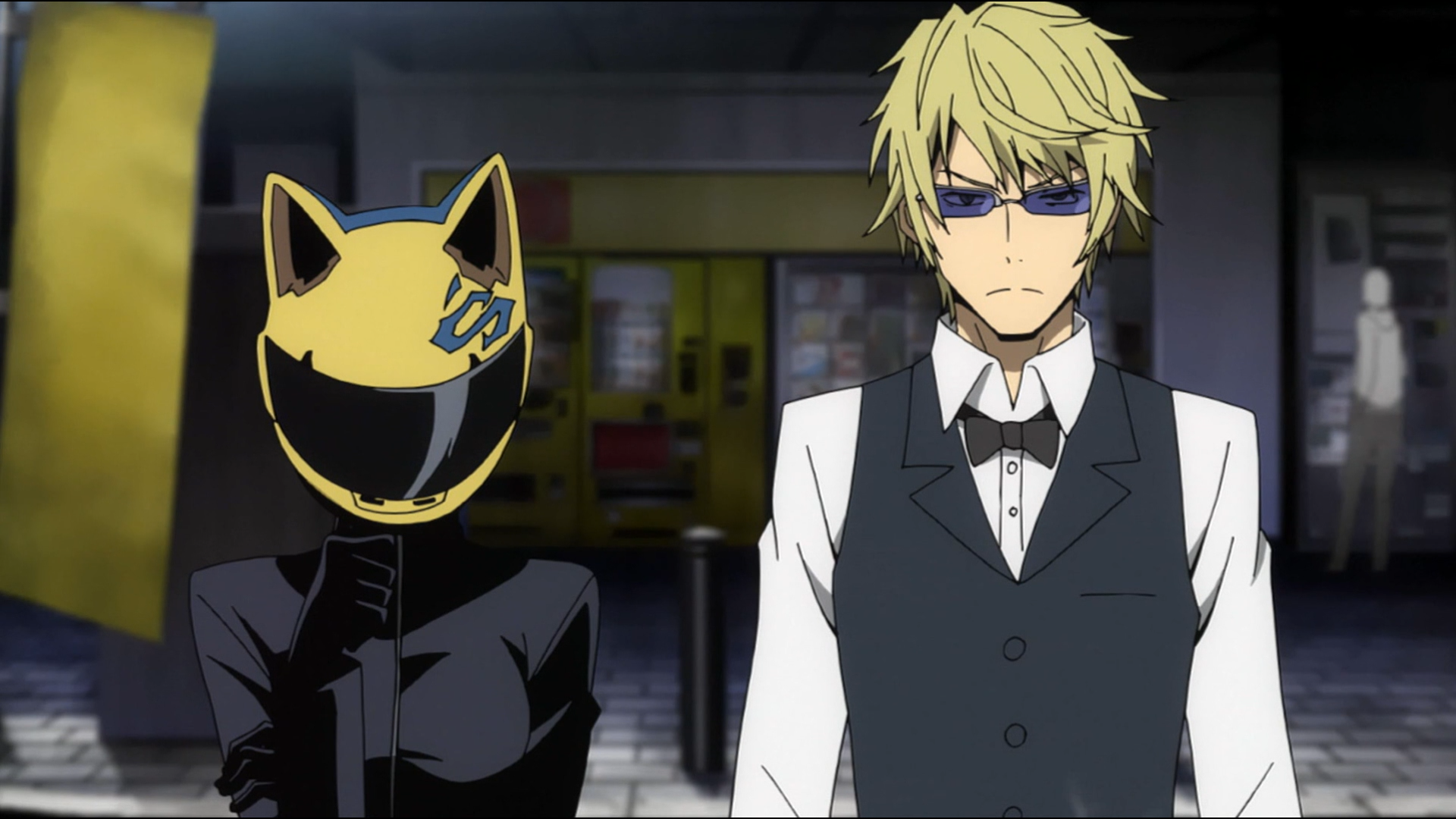 My interest in this show dropped off when it began focusing more on the rivalries between Dollars and other gang organizations rather than the scythe-wielding, motorcycle-riding dullahan and the bouncer guy who's so angry that he can lob vending machines at people. But to realize Durarara is a decade old (and by extension, Baccano! is even older) makes me feel like that dude who withers up when he sips from the wrong Grail in Indiana Jones and The Last Crusade. 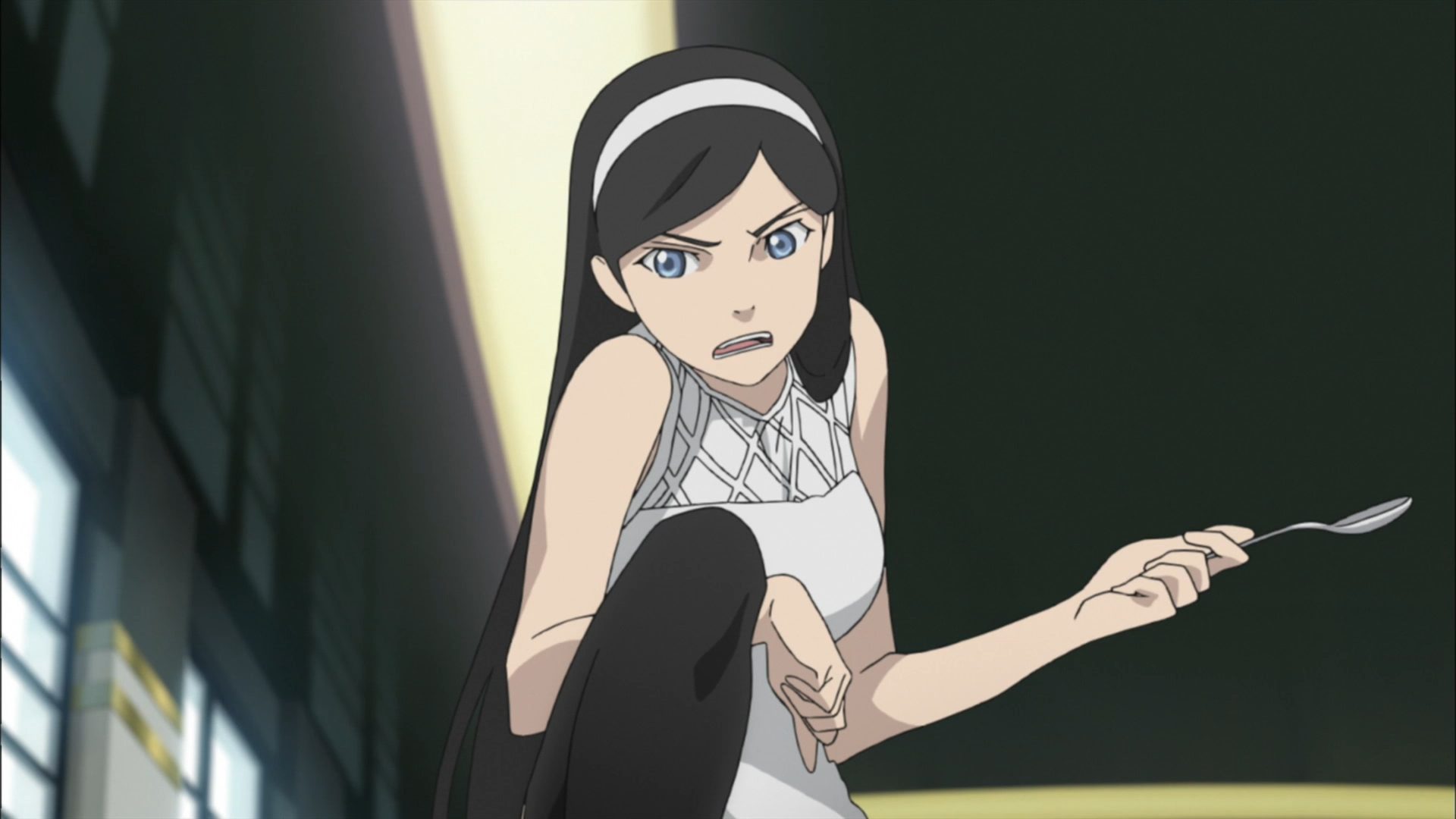 A cool, original anime full of ghosts, psychics, aliens, time travel, and a protagonist with a sneering distaste for all of the paranormal nonsense she has to deal with on a daily basis, Occult Academy is now in the double-digits category in terms of age. It's a fun and smart little show, but realizing it's been around for a decade makes my bones ache. 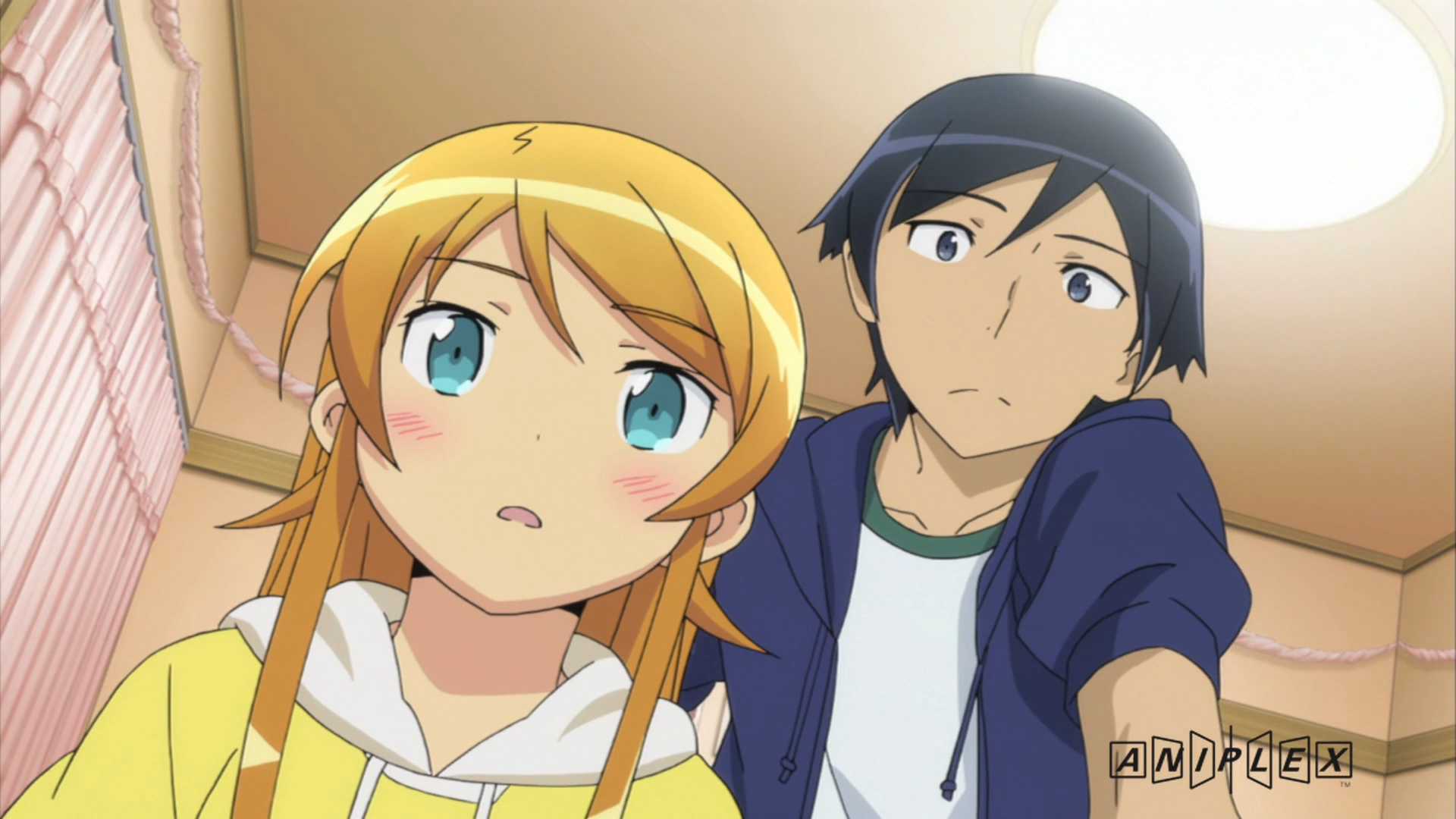 A light novel adaptation with a rather specific interpretation of the phrase “keeping it in the family,” I never watched Oreimo, but I remember it being both extremely popular and extremely controversial when it was initially being streamed and broadcast. To think the flame wars this show ignited on internet message boards have now been burning for a decade or more ... 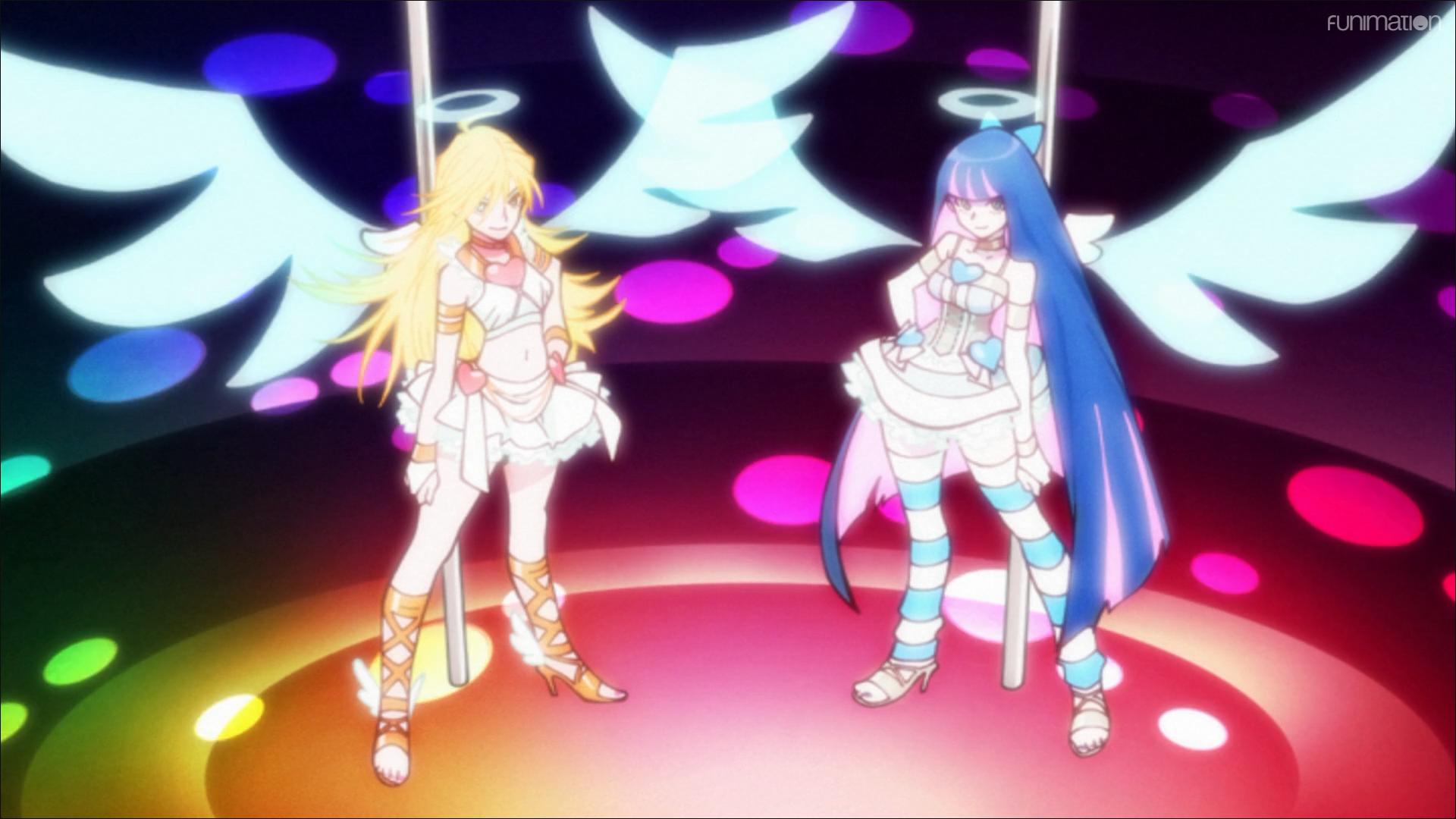 In the time since Panty & Stocking with Garterbelt premiered, most of the creative talent that put Gainax on the map has moved on to form their own studios (TRIGGER, Khara, etc.) and left that once-proud company as a shell of its former self, or two shells if you count Gaina (formerly Fukushima Gainax). After ten years, there's likely no longer any hope for a sequel, but I still love the rude, crude, and lewd adventures of this pair of fallen angels. I even love the notoriously trollish ending.

Panty & Stocking with Garter Belt is distributed in the United States by Funimation. I love Princess Jellyfish to death, but the thought of the Sisterhood trapped in a full decade of awkwardness and isolation thanks to their poor social skills and weird hobbies is a terrifying one indeed. Will any of them ever get a real job? Will Tsukimi find happiness despite her romantic struggles? I really ought to finish the manga to find out ...

Princess Jellyfish is distributed in the United States by Funimation. 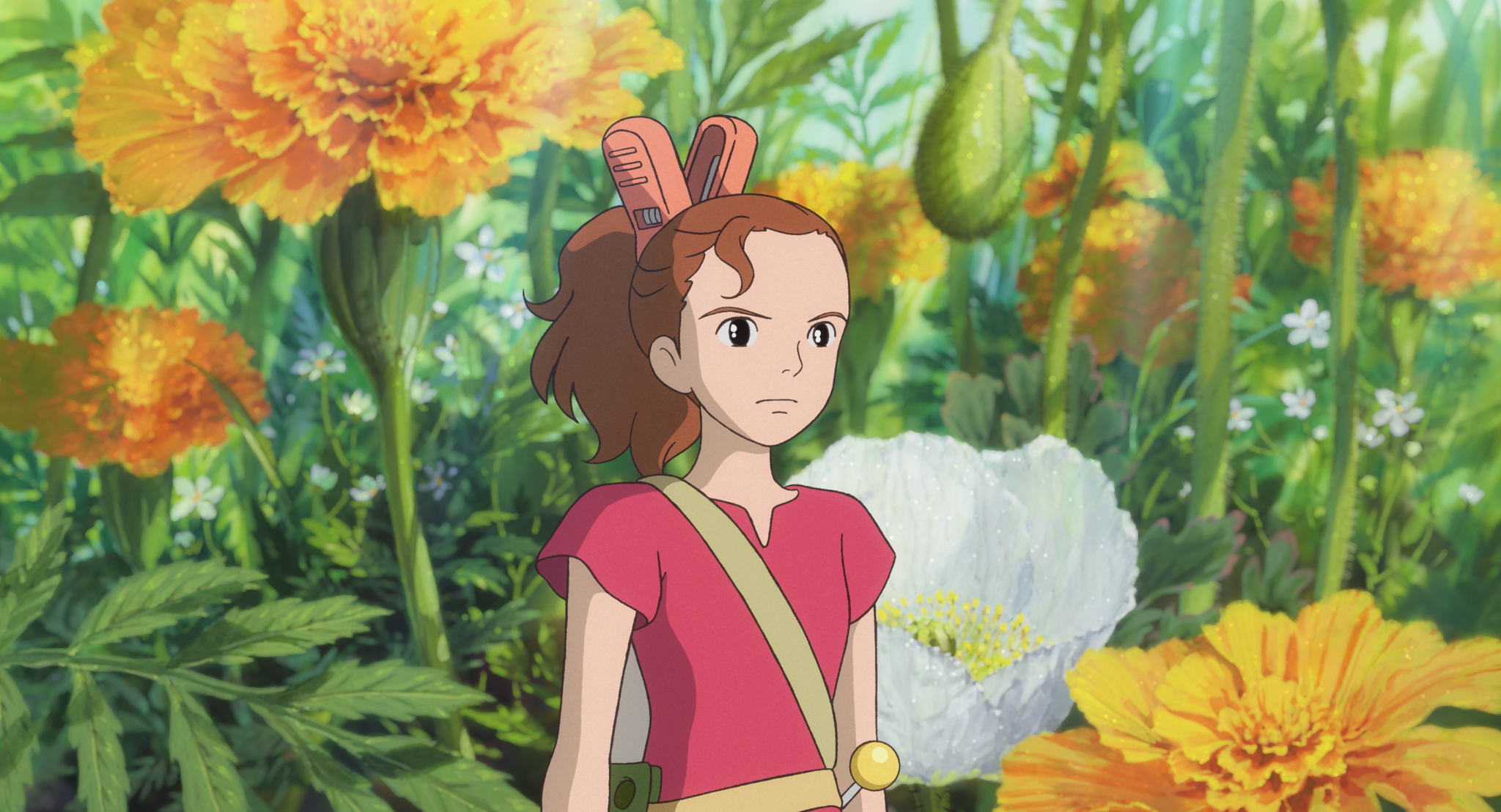 The Secret World of Arrietty

Wait a minute, I saw this in the theater during its first international run. That was back when Disney was still releasing Studio Ghibli's catalog, not GKIDS. Do movie theaters even exist any more? How many more films have they released since then? Does anyone remember The Secret World of Arrietty as a perfectly decent, non-Miyazaki, non-Takata Ghibli film?

The Secret World of Arrietty is distributed in the United States by GKIDS. 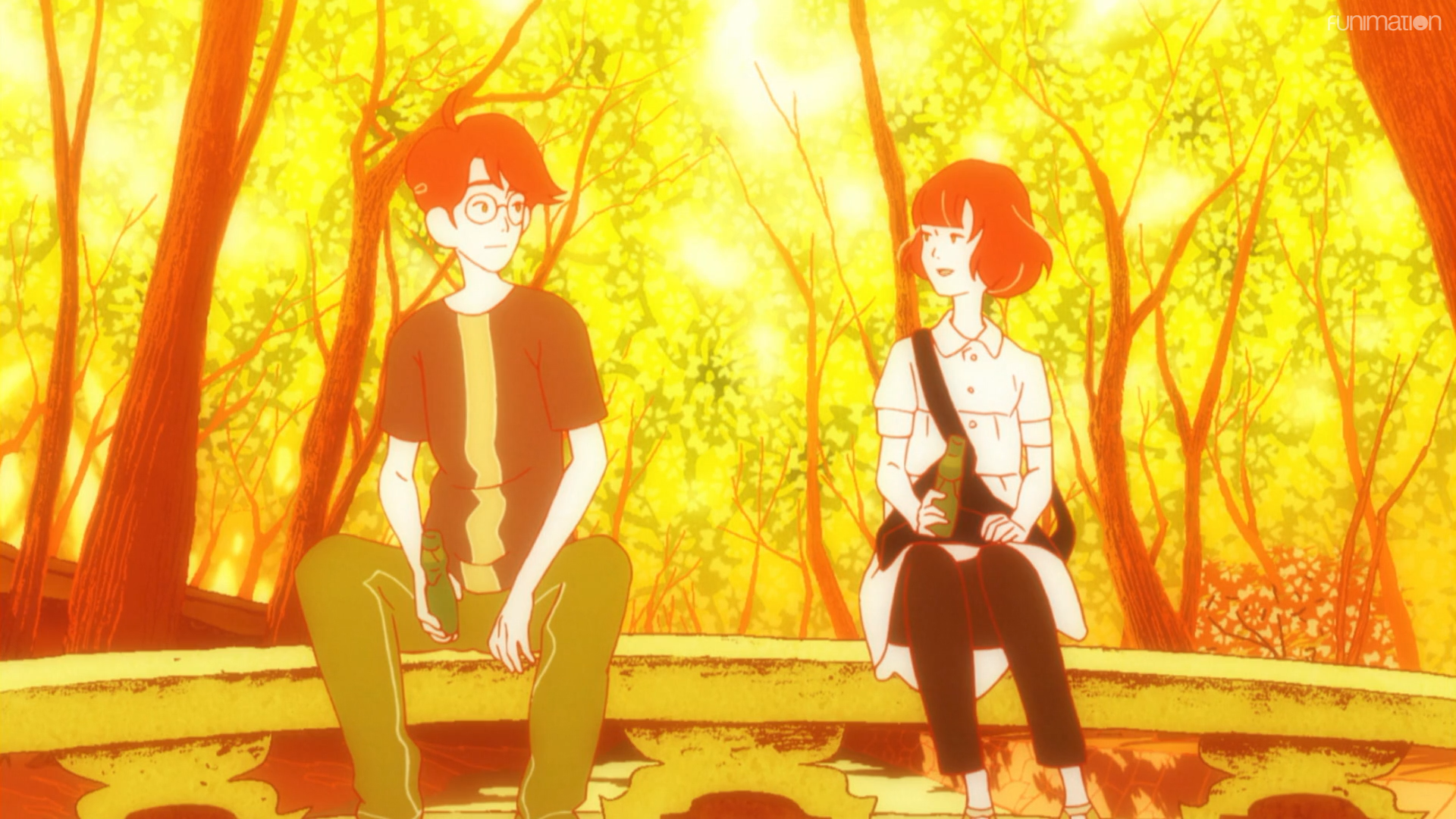 Unlike some other entries in this list, The Tatami Galaxy has managed several spin-offs and sequels in the ten years since Tomihiko Morimi's novel was adapted into an anime by Masaaki Yuasa and MADHOUSE. A show that can be enjoyed on its own or as a complement to The Night is Short, Walk on Girl — The Tatami Galaxy is still great fun, even if you have to imagine that after a decade or more, the main character and the Raven-Haired Girl have probably each long-since graduated from college and may well be on their second or third divorce.

The Tatami Galaxy is distributed in the United States by Funimation. 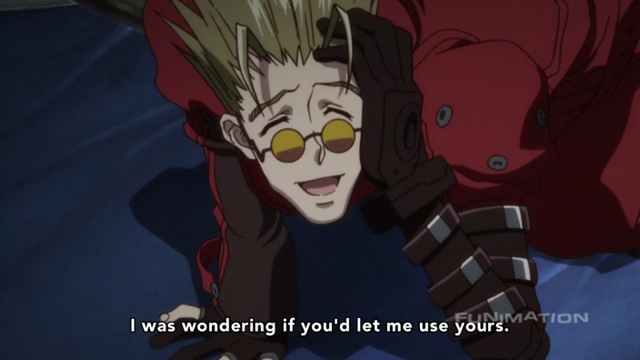 Hey, remember how you loved watching Trigun on Adult Swim back in the day? That was in 2003. The original Japanese broadcast was in 1998. Trigun: Badlands Rumble, the most recent animated version of Trigun, was released in 2010. That was a decade ago. I am old. You are old. We're all old. Even the young ones among us are old ...

Trigun: Badlands Rumble is distributed in the United States by Funimation. 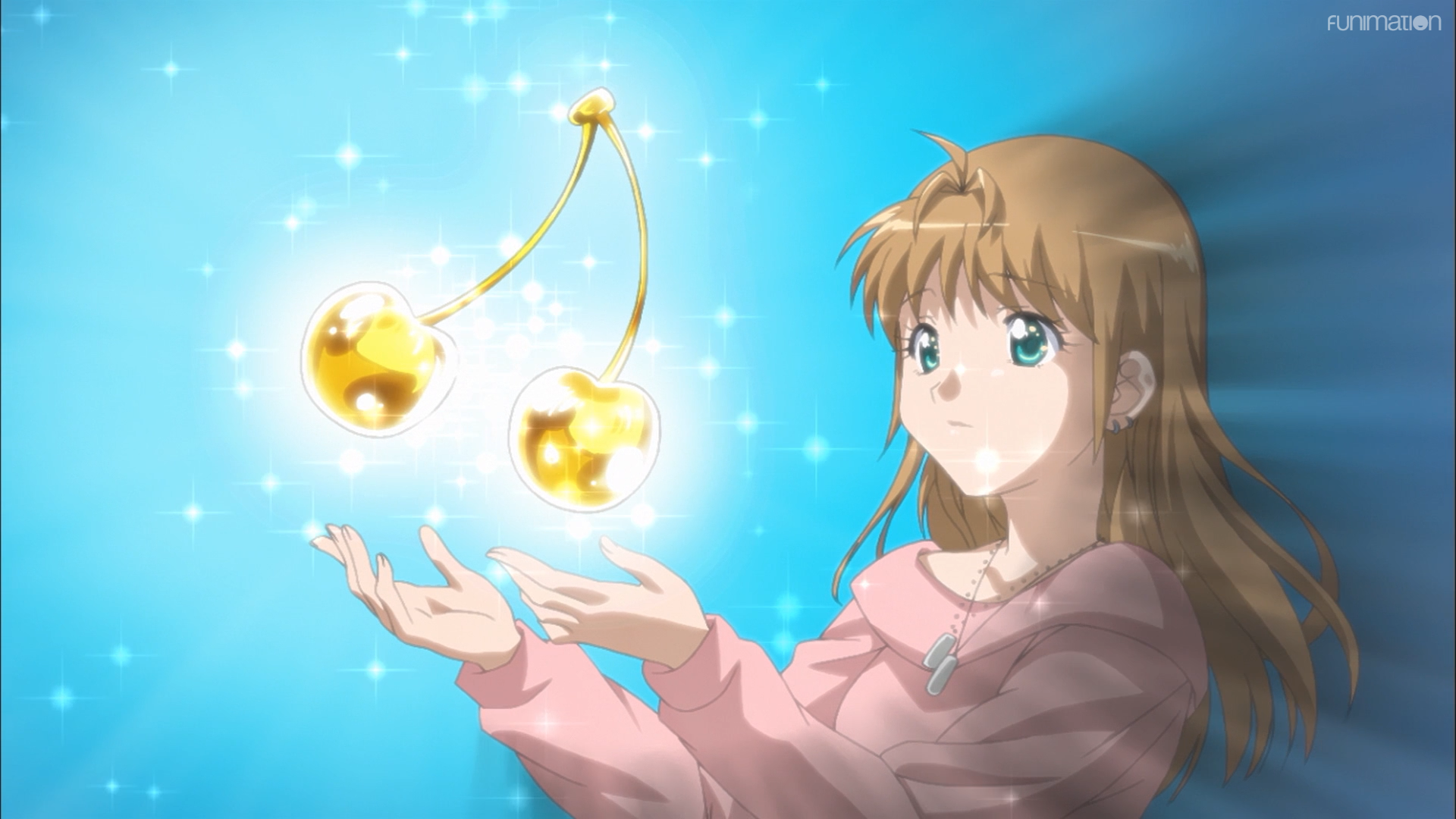 After a decade of effort, I wonder how well Yamada is doing in her quest to seduce 100 handsome members of the opposite sex? Judging by her level of success in the 2010 TV anime, she's probably still working on the first vertical line in that particular tally.

Yamada's First Time: B Gata H Kei is distributed in the United States by Funimation.

And there you have it, a nowhere near exhaustive list of 10-year-old anime to make you feel old. 2010 was a big year, and other honorable mentions include titles like Gintama: The Movie, Sound of the Sky, and Mobile Suit Gundam Unicorn, all of which are now old-school, whether we want them to be or not.

Which titles from the year 2010 make you feel the existential horror of hearing the music you listened to in high school being played on the “classic rock” station? Let us know in the comments section below, and always remember to acknowledge the follies of youth.