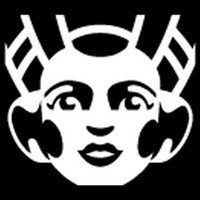 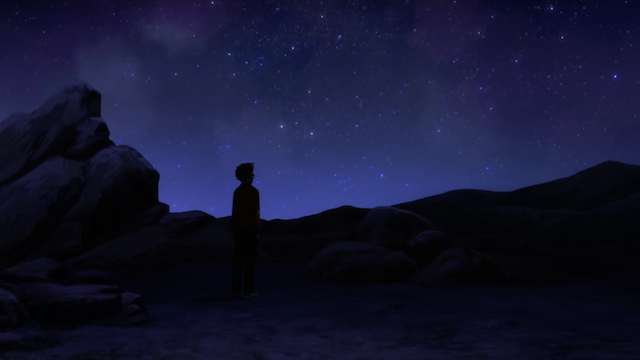 After moving to Japan to study art and work in the anime industry under legends like Ghost in the Shell art director Hiromasa Ogura, Arthell Isom founded D’ART Shtajio with his brother Darnell in 2016. Making waves as Tokyo’s first and only Black-owned animation studio, D’ART Shtajio's latest production is a music video for The Weeknd, with many more projects on the way. Recently, Isom presented a talk titled “Anime and Race” with Roland Kelts for this year’s Virtual Crunchyroll Expo. This year, Isom was also featured in a Pharrell Williams music video celebrating Black entrepreneurs. We had the opportunity to ask Isom about the story-telling possibilities of background art, music videos, and diversity in anime.

After establishing D’ART Shtajio, did you have an idea of what milestones you’d like to reach as a newly-minted studio? Did you ever imagine you would get to work on major franchises like Jojo’s Bizarre Adventure and One Piece, for example?

I think we were so busy trying to keep the lights on, I never thought about working on popular anime. I’m super honored that we’ve had many opportunities thus far. I think a major milestone we’re currently working towards is doing longer form productions.

As someone who started in the anime industry as a background artist, what do you consider a unique aspect about that part of the animation process? For example, settings like New Port City in Ghost in the Shell and Neo-Tokyo in Akira can almost be considered their own characters because of how detailed they’re depicted. Do you believe fictional places have qualities you can’t quite convey in characters and story alone?

I used to always debate with my college friends on the importance of backgrounds over characters. Of course, they’re both equally necessary, but backgrounds fill in the story the characters would have to go through great lengths to explain. Some of these details include location, time period, and what’s currently happening in the story. Backgrounds also fill in personal detail about the character’s past, present, and even future. Backgrounds indeed are characters themselves. 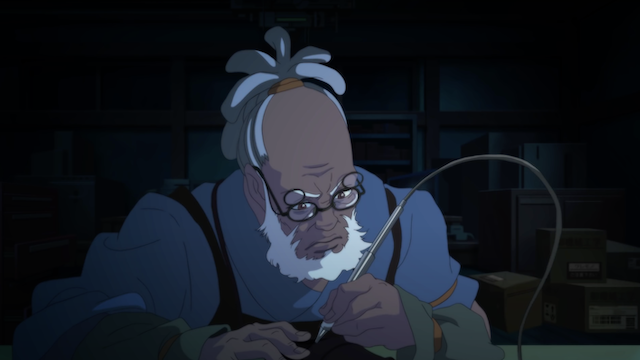 Characters are often the biggest draw for getting someone invested in any story, regardless of the medium. Nowadays, it’s more important than ever before to tell underrepresented stories and do what hasn’t been done before. Before D'ART Shtajio starts on a new project, what aspects of character do you usually take into consideration and what makes a nuanced protagonist in your opinion?

We’re currently in talks with a number of networks and hopefully will be bringing you all a story you haven’t seen before soon. The aspects of the character we focus on depend on the character and their particular journey. 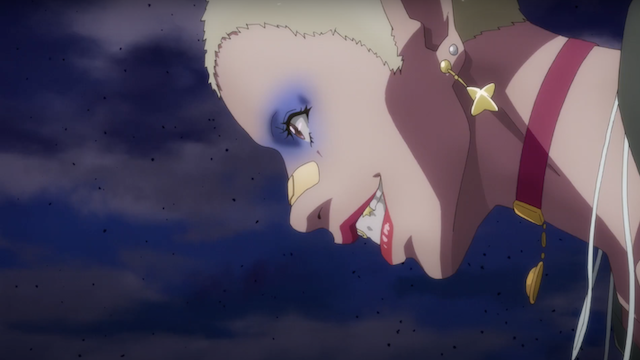 So far D'ART Shtajio has a solid track record of producing amazing animation for artists, like the recently released video for “Snowchild” by The Weeknd and segments for the Netflix anthology Sound & Fury presented by Sturgill Simpson. Anime studios and music artists have been collaborating now and then for years, most notably with Daft Punk’s epic 2003 film Interstella 5555. Do you think music speaks in a particularly generative way to the work you see D'ART Shtajio producing?

I don’t know if it does or not, but we really enjoy collaborating with artists and being able to create music videos from all genres.

I think there has been a lack of diversity in media in general, but major studios have been taking great strides to adjust this. Anime being from a homogenous country makes it more so. I think artists draw and write what we know and see, so the more varied the pencilers the more diverse the stories. 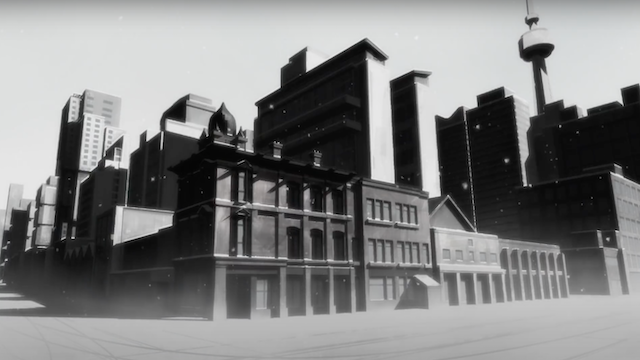 Background art from The Weeknd - Snowchild (Source: The Weeknd)

It’s easier than ever before for fans to track down new studios and follow everything they put out, no matter how niche it is. For example, you have hardcore otaku that follow every Gainax and Kyoto Animation project religiously. How do you see D'ART Shtajio cultivating that tight-knit relationship with fans in the future? Do you see D'ART Shtajio as a possible bridge for general animation fans to get into anime, or is the mission even bigger, more cosmic from here on out?

We’re in a phase where our voice in anime and the audience who gravitates to it are still being discovered. But we hope through the varied works we do and our journey toward becoming a larger studio that we do form a tight bond with fans. We definitely have a cosmic mission, and hope folk join along.

More information about D’ART Shtajio can be found here. Keep up to date by following the studio’s Instagram at @dartshtajio and on Twitter!