FEATURE: Why Seto Kaiba Remains One Of Anime's Coolest Characters 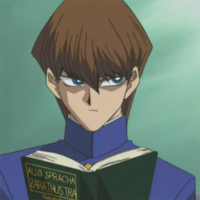 What are some good character traits to have? Refusing to give up? That's a pretty solid one. Believing in yourself no matter how hard things get? I'm down with it. Devoting your talents and your energy to a specific skill and eventually coming to master it? Who doesn't want that? These are all traits that, when we see them in people, we applaud them. "Look at them go," we say, probably. "I'm so proud of them."

And y'all, I am proud of Yu-Gi-Oh!'s Seto Kaiba, a man that has ALL of these traits.

Now make no mistake, Seto Kaiba is a villain at worst and, at best, a really begrudging hero. He does good things from time to time (mostly to save his little brother Mokuba) but when the day is over, Kaiba's #1 concern is not the power of friendship or the heart of the cards. It's usually Kaiba. But because he believes so firmly in his own success and talent, I can't help but root for him a little bit. Kaiba just believes in Kaiba so hard. It's difficult to not be impressed with that kind of faith. 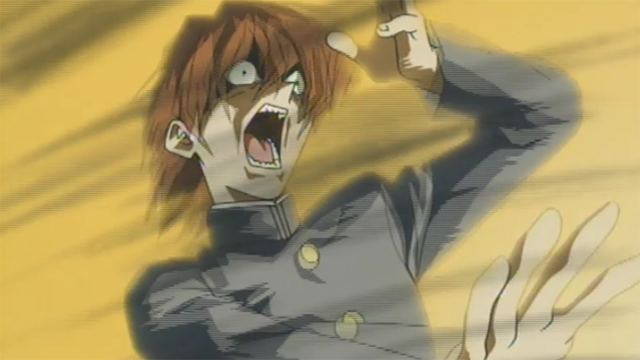 At the very beginning of the anime series, Kaiba is a jerk. He defeats Yugi's grandpa in a duel and then rips up the old man's Blue Eyes White Dragon card to ensure that no one else but him can control that monster. Yugi later defeats him in a duel, and this shatters Kaiba, but only momentarily. This is a trend throughout the series, by the way. Yugi could beat Kaiba a million times in a row and Kaiba would still think he was the better duelist. To Kaiba, Yugi winning only proves that Yugi is worth dueling, NOT that he's the better competitor.

Then Kaiba learns that the KaibaCorp executives and Maximillion Pegasus are trying to take over Kaibacorp, forcing Kaiba to literally enter the secret agent portion of his career. He evades gunfire, outwits assassins, sneaks into places, attempts espionage, and takes down bodyguards. I don't mean to stereotype, but as a tech company blue blood whose favorite hobby is obsessing over a monster card game, you don't expect Kaiba to also be Jason Bourne. But he is, and it never once feels off-putting. 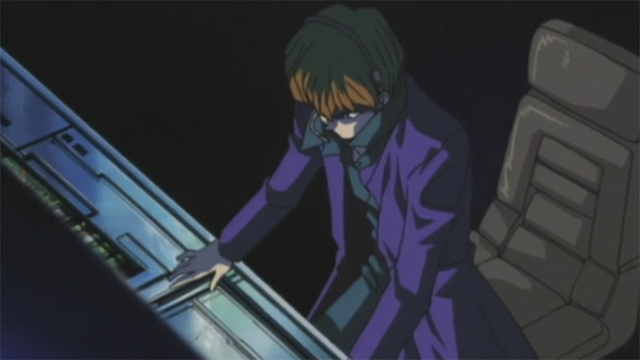 He has to fight Yugi to gain the opportunity to get his brother back from Pegasus and when it seems like Yugi's gonna win, he steps on a ledge and tells Yugi that if he attacks, he'll fall off. Don't do this, by the way. It's really, really rude to people. But it shows just how far Kaiba is willing to go, just as later he starts an entire Battle City tournament on the off-chance that he might get some strong Egyptian god cards. That would cost millions of dollars, by the way, but again, Kaiba gonna Kaiba.

Later in the tournament, when Yugi finds himself in despair against an opponent, Kaiba's words of encouragement basically amount to "You can't lose here, because if you do, it won't matter as much when I beat you." Yugi and Kaiba eventually team up to rescue Mokuba (who's been kidnapped again) and help by causing in-fighting on the enemy team. But while this might sound nice, his treatment of Joey is anything but. It takes him over a hundred episodes to basically treat Joey like a human. They're all well into Battle City before Kaiba recognizes that Joey is good enough to exist on the same planet as him. 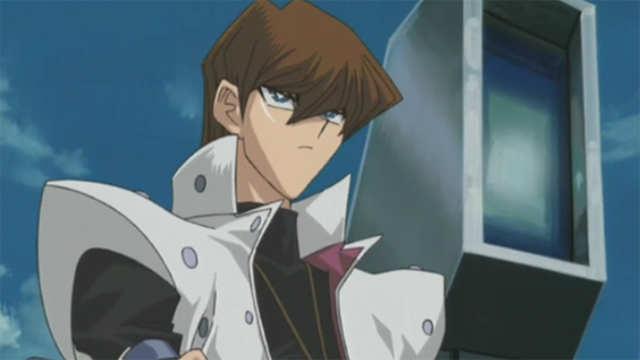 At the end of Battle City, when he loses a tournament that he specifically invented for his own gain, he doesn't learn that maybe it's okay to not be as good as Yugi or maybe that you need friends after all. Rather, he learns that he's been miserable for a long time and needs to stop being so hateful. So that's what we're left with: A Kaiba who is less angry but no less confident in thinking that he's awesome.

I know a lot of this makes it sound like Kaiba isn't a three-dimensional character, but I think Kaiba's strength is showing that maybe the core of your personality doesn't have to change in order for a character arc to be effective. Rather, Kaiba still thinks that he's the best in the world at a card game, but figures out that he shouldn't be so mean to others about it. He can still be cocky and still wear dramatic trenchcoats in his helicopter, but without all the needless bullying.

So when he jetpacks into the Kaiba Dome, you're not thinking "Wow, look at that jerk with the jetpack." 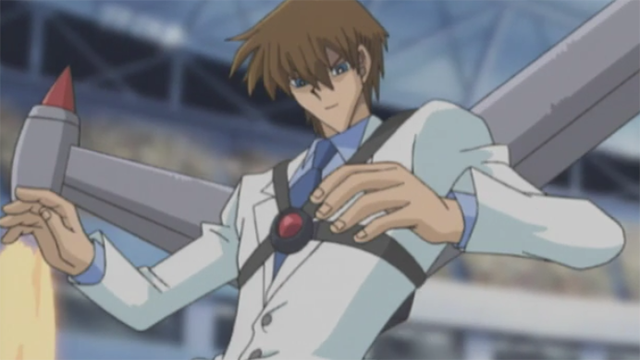 You're thinking "Wow, look at that really rich guy who learned to not hate others but is still pretty arrogant about stuff sometimes ... with the jetpack."

What are your favorite Seto Kaiba moments? Let me know in the comments!