FEATURE: That Time I Was (Rightfully) Owned By IDOLiSH7 Fans

Let me tell you a story (and share the best memes) 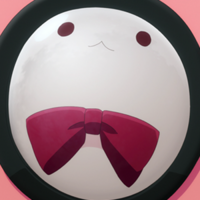 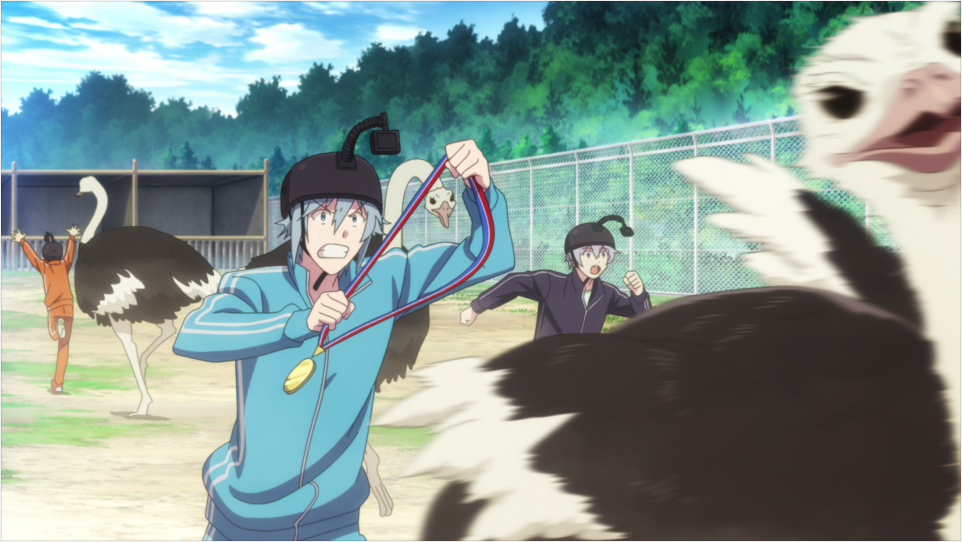 My name is Kyle Cardine. I’m an Editor at Crunchyroll and I made a mistake yesterday.

A little background: One of the biggest projects for our team every year is the Seasonal Launch. It’s a huge endeavor that goes across teams, timezones, and languages. In the year-or-so I’ve been at Crunchyroll, it’s definitely one of the heaviest work lifts, but also one of the most rewarding since, in my completely biased opinion, it helps encapsulate all the shows that are coming out in any given season.

Now, I’ve been an anime fan for going on 15 years now, and while I may come off as a know-it-all sometimes, I certainly have not seen every anime. I need to eat! But one of my jobs is to try to succinctly summarize a show for every seasonal launch — regardless of my familiarity — to capture the mood of the series.

Back in the Spring 2020 Seasonal Launch, I did write up a summary for IDOLiSH7 Second BEAT! I did some brief research across episodes and wikis, and wrote something that I thought captured what the upcoming season was all about. I didn’t hear any feedback about it in particular, so I thought I was in the clear! 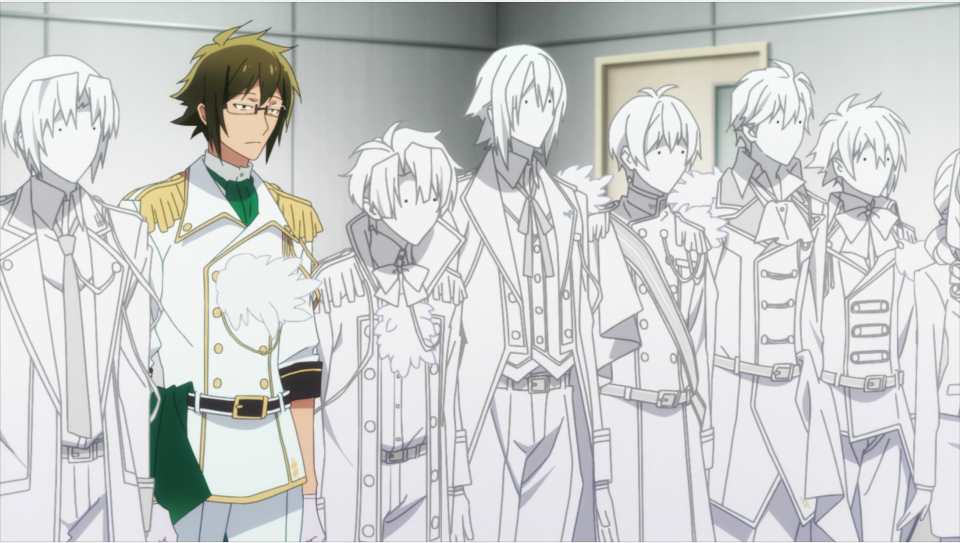 IDOLiSH7 Second BEAT! was unfortunately hit with delays due to COVID-19 during the Spring season, and so when we were informed the show was coming back, I thought it only fair to include it in the “New Simulcasts” since we were so far out when it aired back in April. I also thought (and here’s where mistakes were made) that my summary that I used back in April was going to be a-ok.

The tweets were swift and pointed. I...was not even close to what the show was about! I made it sound like Love Live!! I couldn’t have been more wrong as to what the IDOLiSH7 group was doing!

I reached out to people more familiar with the series, and they graciously let me know I was incorrect in my summary and gave me feedback. I put out a statement on Twitter about the change, and you can see the updated summary in our Fall 2020 Seasonal Article now. And I do want to say thank you to the fans who did respond to my apology statement with good graces and thanks.

So if everything’s ok now, why am I writing this article?

Well, because my bad writing became a meme in the i7 community and some of them were pretty funny. Here are some of my favorites.

Did you mean the Takanashi Production Idols continue to welcome chaos in to their dorms ?? ???? https://t.co/dOHAuCX1vT

I'm a little late but here's my contribution. https://t.co/FSRoNPgprg pic.twitter.com/0Q9nd8To41

Idk how to describe that moment, but its fixed https://t.co/9l3aJNhoaO pic.twitter.com/eb3AAo5PGo

if you're interested in i7 and looking at the qrts please view this instead! https://t.co/Y4aDjBSCeD pic.twitter.com/AIw2BlwThi

You can watch IDOLiSH7 right here on Crunchyroll.