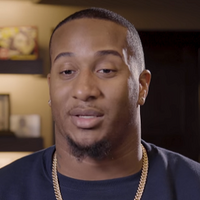 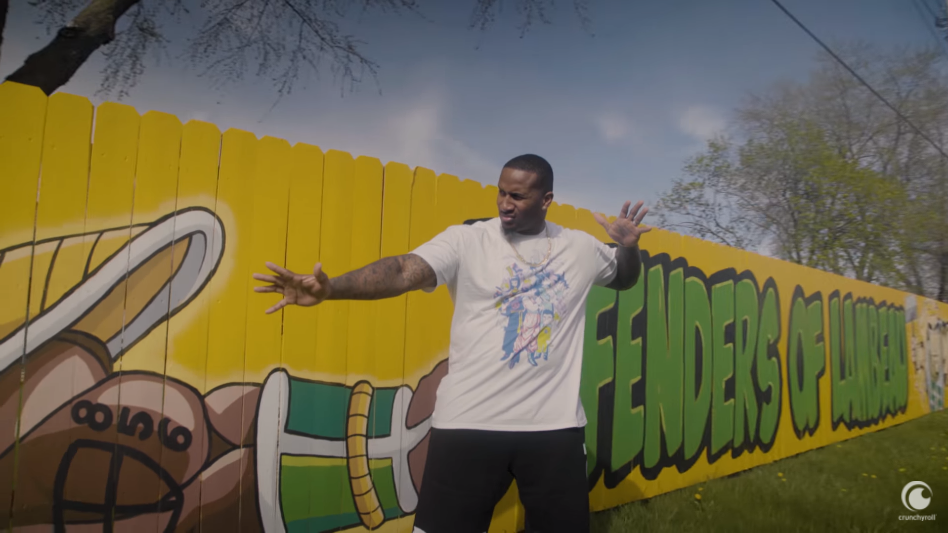 Mike Daniels is a professional football player who began his career in 2012 with the Green Bay Packers and who at the time of this writing plays as a defensive tackle for the Cincinnati Bengals. Daniels is also a gigantic anime fan. In a mini-documentary filmed in 2018, Crunchyroll explores Daniels' life as an athlete and avid anime appreciator, beginning as a skinny kid who dressed as Piccolo from Dragon Ball Z for Halloween and continuing to his current career in the National Football League.

In the video (above), Crunchyroll interviews Daniels, his friends, and his family about how his anime fandom has shaped his life. The documentary explores how his love of shows such as Dragon Ball Z gave Daniels the confidence he needed to pursue excellence in sports such as wrestling, football, and baseball. Daniels also reflects on how he loves to share his hobby with his wife and children with shows such as Hunter x Hunter, JoJo's Bizarre Adventure, and My Hero Academia, and how he applies the never-say-die philosophy of battle action heroes to train himself to his limits and beyond. 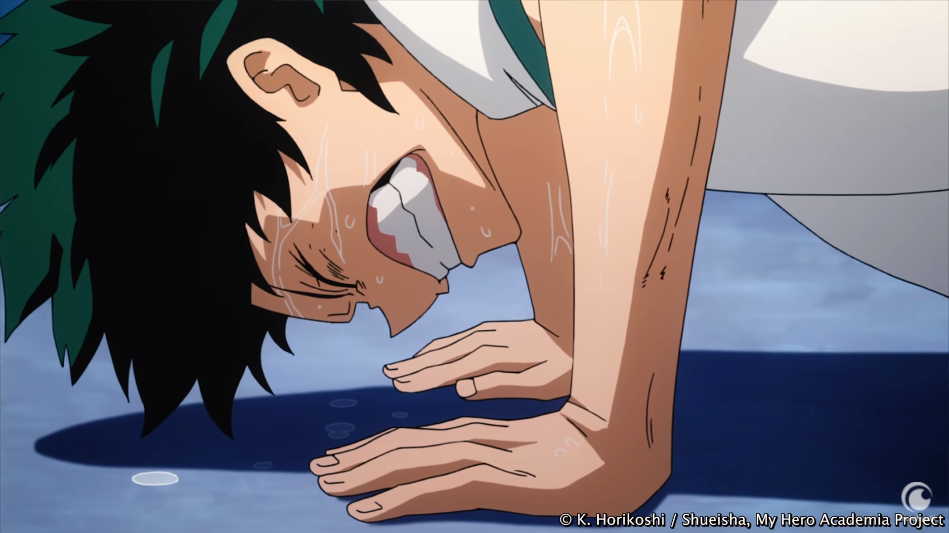 It's a heart-warming and inspirational look at a person who finds a sense of strength and community in his hobbies that he applies both in work and in life. If you want more content exploring the cross-over between professional athletes and anime fandom, be sure to check out the other NFL members profiled in the Crunchyroll All-Star series, including: